We publish below a video of a discussion about capitalism in China. It contains remarks of Michael Pröbsting, International Secretary of the Revolutionary Communist International Tendency (RCIT) and a reply by Professor Cheng Enfu who is the Director of the “Academic Division of Marxism Studies” at the Chinese Academy of Social Sciences. He is furthermore a member of the Education and Science Committee at the National People’s Congress of China. Both contributions can be viewed below in English and Chinese language.

A full report of the meeting can be read in English language here.

On the RCIT’s analysis of China as an imperialist power see the literature mentioned in the special sub-section on our website: https://www.thecommunists.net/theory/china-russia-as-imperialist-powers/. In particular we refer readers to:

Michael Pröbsting: The China-India Conflict: Its Causes and Consequences. What are the background and the nature of the tensions between China and India in the Sikkim border region? What should be the tactical conclusions for Socialists and Activists of the Liberation Movements? 18 August 2017, https://www.thecommunists.net/theory/china-india-rivalry/

Michael Pröbsting: The China Question and the Marxist Theory of Imperialism, December 2014, https://www.thecommunists.net/theory/reply-to-csr-pco-on-china/;

Michael Pröbsting: The Great Robbery of the South. Continuity and Changes in the Super-Exploitation of the Semi-Colonial World by Monopoly Capital. Consequences for the Marxist Theory of Imperialism, RCIT Books, Vienna 2013, chapter 10, https://www.thecommunists.net/theory/great-robbery-of-the-south/ 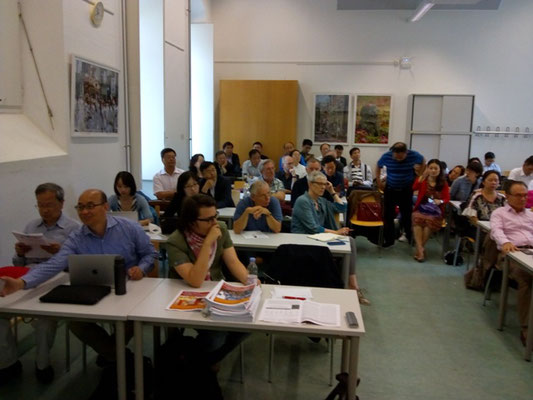 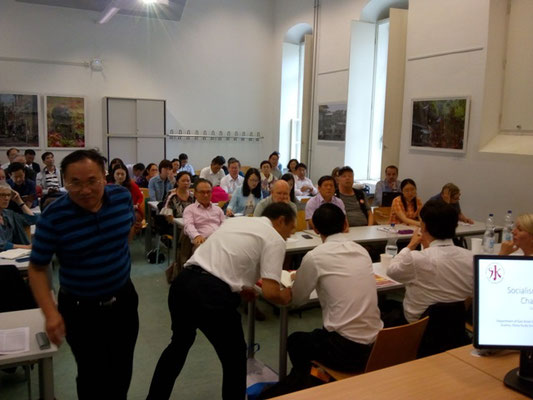 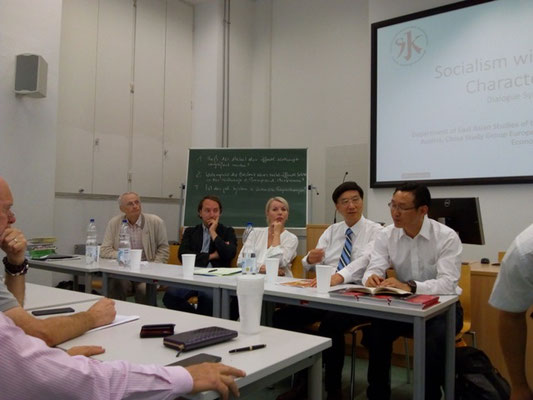 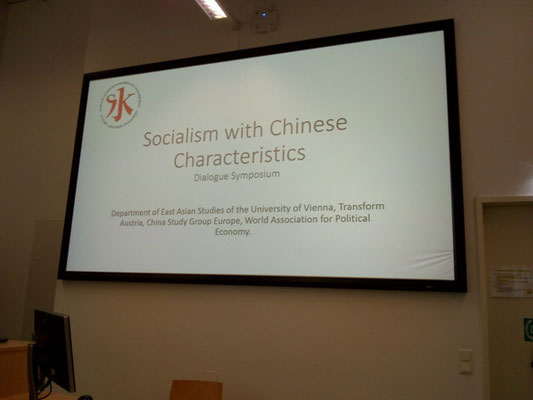 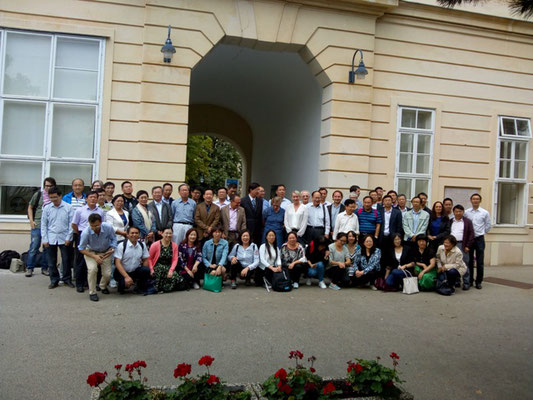