Iraq: Rally in Solidarity with the People’s Uprising

Report (with Pictures and Video) from a Rally in Vienna on 10 November 2019, Austrian Section of the RCIT, www.rkob.net and www.thecommunists.net

About 200 migrants – mostly from Iraq but also from Syria, Palestine, Lebanon and Afghanistan – demonstrated in the centre of Vienna (Austria). They stated their solidarity with the popular uprising in Iraq. In the past few weeks, the tyrannical regime has killed at least 300 demonstrators! However, despite the brutal repression, the Iraqi people are continuing their demonstration for freedom and social justice!

The rally was addressed by speakers from Iraq, Syria and Palestine as well as by Michael Pröbsting, International Secretary of the RCIT. Our comrade was asked to speak twice. He emphasized once more the solidarity of the RCIT with the popular uprising. He called for an end of the foreign occupation of Iraq by U.S. imperialism as well as by the Mullah regime of Iran. He also stressed that the current revolt in Iraq does not take place in isolation but is part of a global wave of popular uprising. 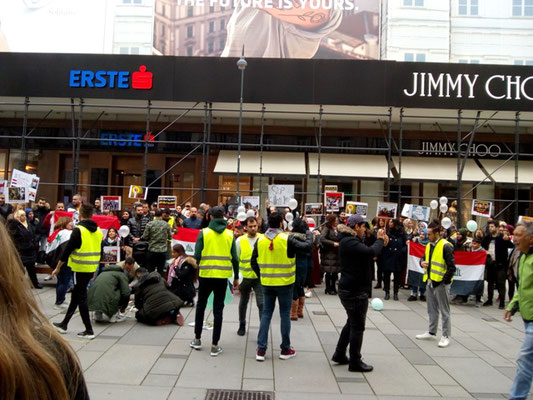 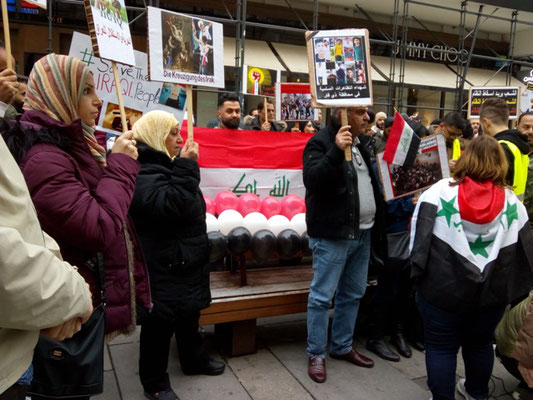 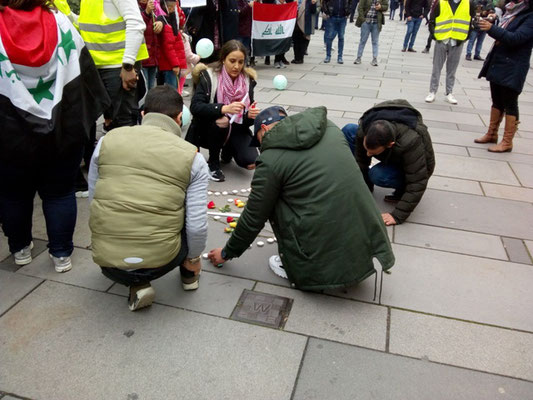 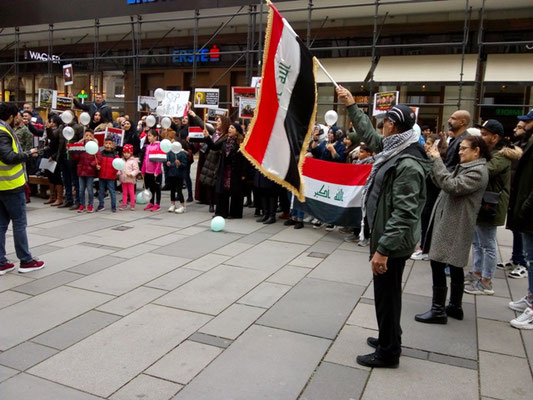 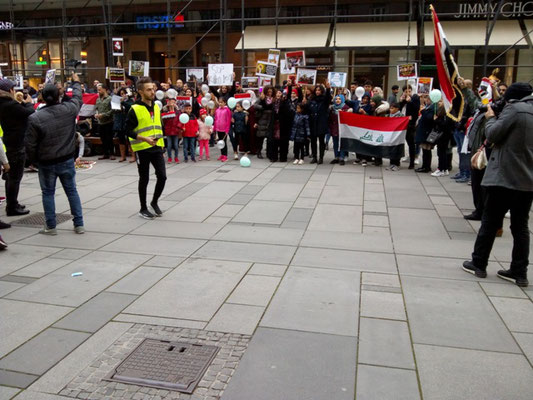 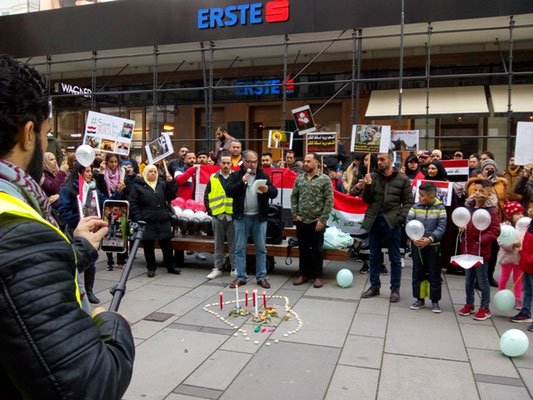 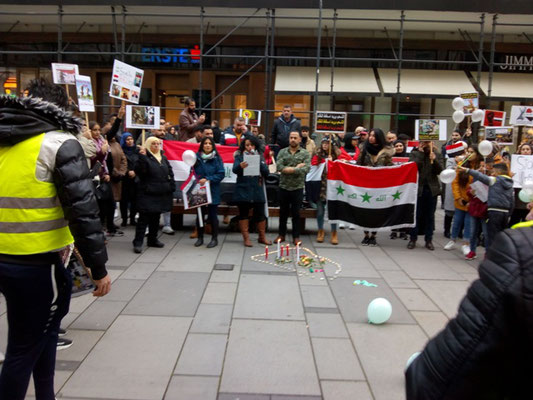