Report (with Pictures and Video) from a mass demonstration in Vienna on 27 September 2019, Austrian Section of the RCIT, www.rkob.net and www.thecommunists.net

Between 30,000 (police) and 80,000 people (organizers) demonstrated in Vienna on 27 September as part of the global week of action against climate change. Most of the participants were school students, including many from primary schools. The demonstration had a very strong spontaneous character, reflecting that this is a highly impressive youth movement!

As we elaborated in the RCIT statement (see the link below) the movement is both broad and heterogeneous. Surely, many activists still have enormous illusions to convince the politicians to organize the necessary changes against the climate change. At the same time, this movement is still at the beginning and surely many of the activists will learn through their experience. Clearly, this is a movement with a huge potential for the future.

Activists of the Austrian section of the RCIT participated in the demonstration and sold our paper.

A key statement of the RCIT on Climate Change: https://www.thecommunists.net/worldwide/global/revolutionary-change-to-end-climate-change/ 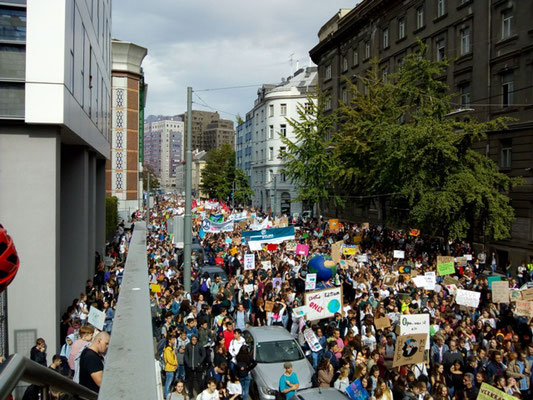 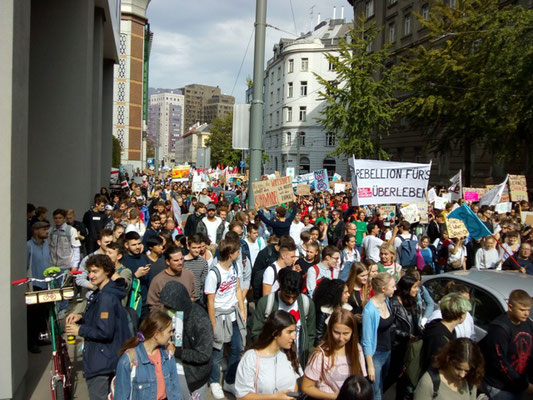 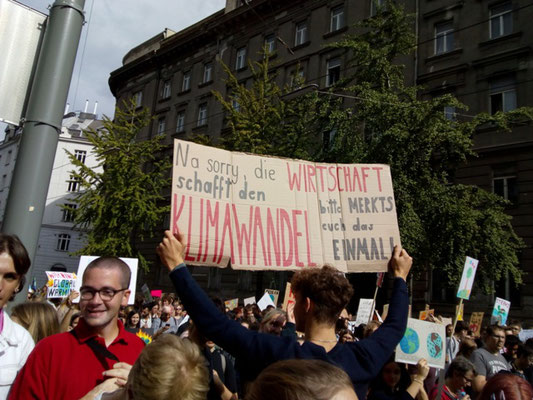 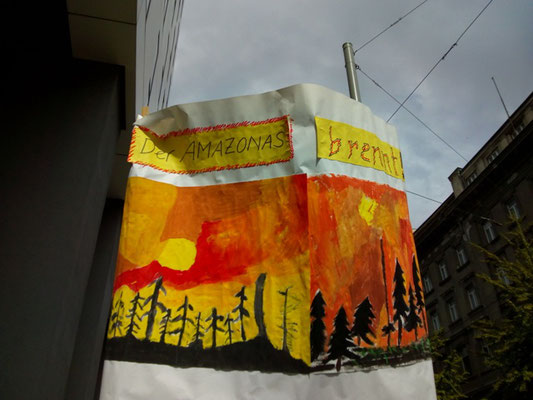 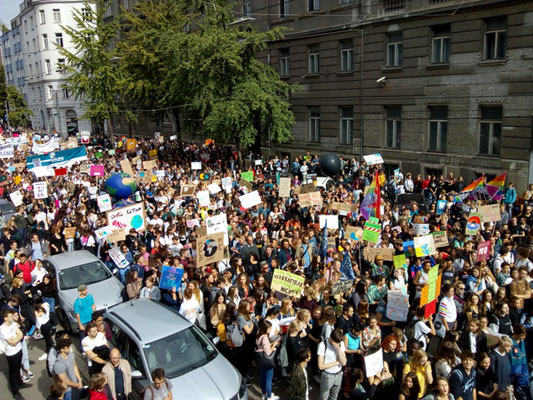