The ‘Stand Up To Racism‘ demonstration numbered over 20,000 people which started from Park Lane and marched to Westminster. The march had an international flavour with delegations from various countries around the world particularly from semi-colonial countries. Many Muslim migrants marched together with contingents from Latin America. The two main centrist groups – the SWP and the Socialist Party – together with other socialist groups were well represented as were individual Labour parties branches from Hackney North Tottenham and the Jewish socialists for Labour. The Trade Union movement mobilised well for the march with big delegations from Unite, Unison, UCU, the national education Union, the FBU, the CWU, TSSA and individual branches of trade unions.

The most interesting was the delegation from Brazil with members from the PT who all carried pictures of Lula the former President locked up and prevented from standing which resulted in Bolsonaro, the extreme right-wing candidate, winning the Election. There were also representatives from the solidarity movements in Argentina and Colombia.

The march was lively with singing and chanting on the march denouncing Islamphobia racism and of course the recent attack on two mosques in Christchurch New Zealand. The FBU provided a fire engine where speeches were made from a number of organisations. Many of the demands had a very reformist nature and fostered illusions about how to fight racism and Fascism.

The RCIT in Britain sold a number of our bulletin Revolutionary Liberation and talked and discussed with people on the march about the policies of the RCIT. Our ideas were well received and appreciated. 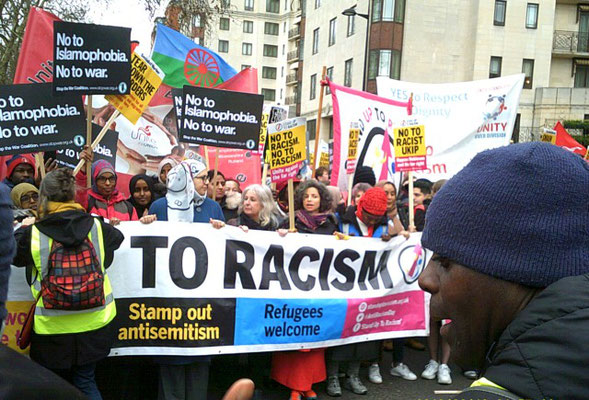 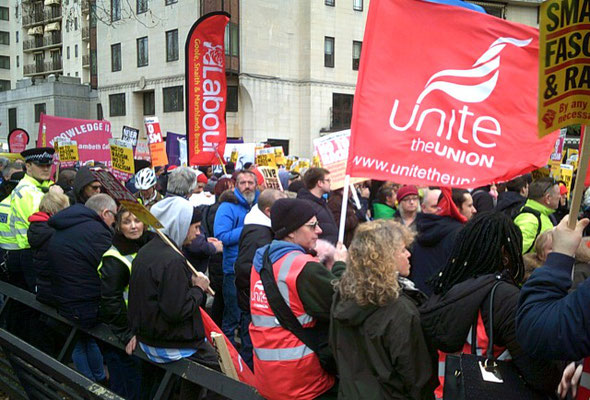 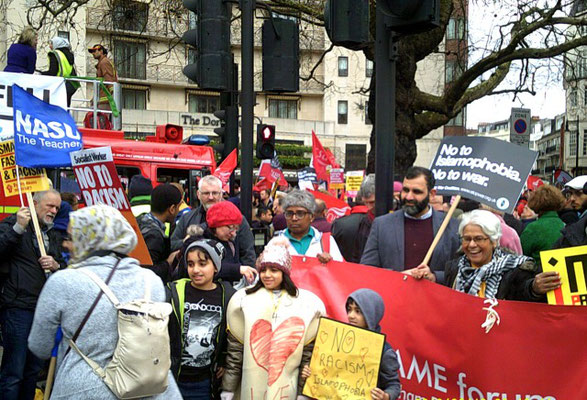 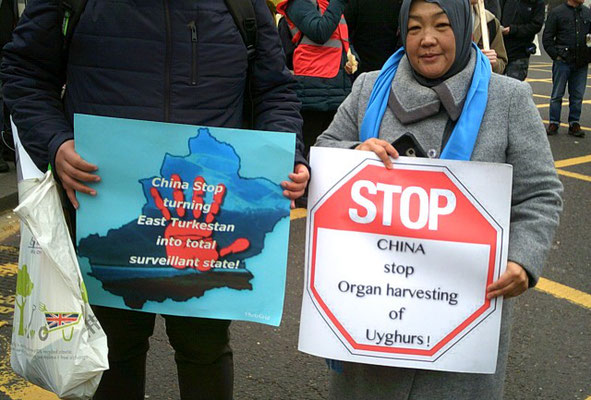 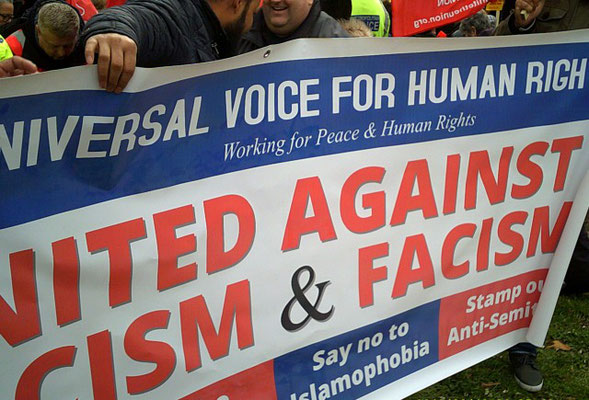 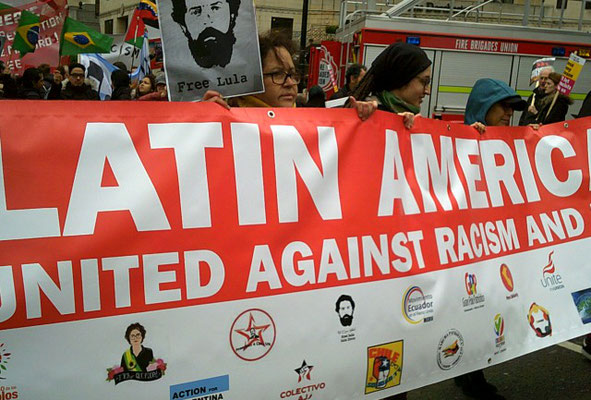 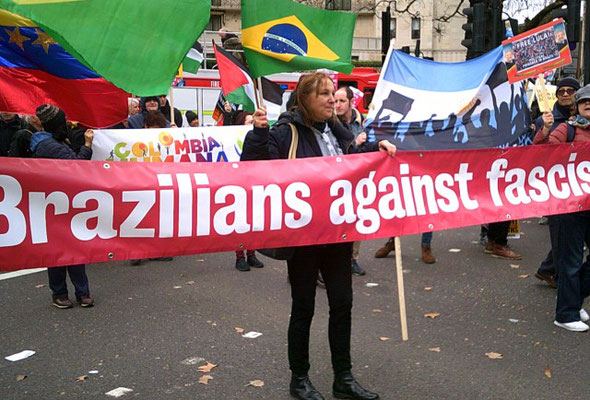 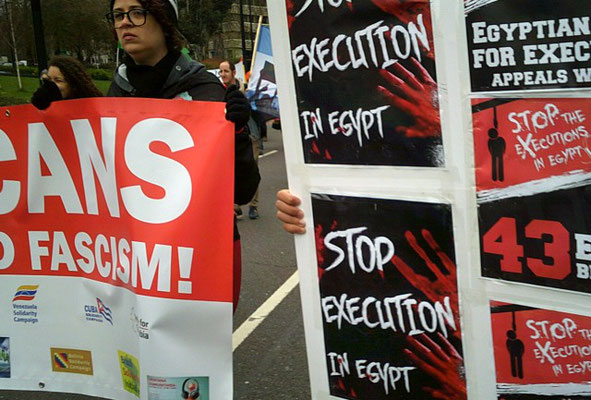