Report (with Pictures) from the RCIT Section in Zambia, 08 October 2018, www.thecommunists.net

University students of the Great East Road Campus in Lusaka, Zambia’s capital, protested against the government's failure to pay them their meal and accommodation allowances. These allowances have been delayed since August. As part of their protest, the students blocked the Great East Road.

The police reacted with brute violence in the night of 4th and 5th October. Officers chased the students to their hostels and fired numerous tear gas canisters into the houses. As a result, one hostel block which houses female students caught fire. Vespers Shimuzhila, a female student, could not escape and died. Another female student was forced to jump from the third floor of the hostel and broke her legs.

Despite burning a hostel, police continued firing teargas canisters at the students who gathered to rescue their colleagues who were still in the block.

This is not the first time (and certainly not the last time) that the police prove to be an instrument of the ruling class against the people. As long as the capitalist system exists, this can not be otherwise. Students must organize themselves and fight for their rights! They must not trust the PF government or any pseudo-opposition capitalist party! They need to build organized links with the working class and the oppressed so that they can become an irresistible force in the struggle for liberation! 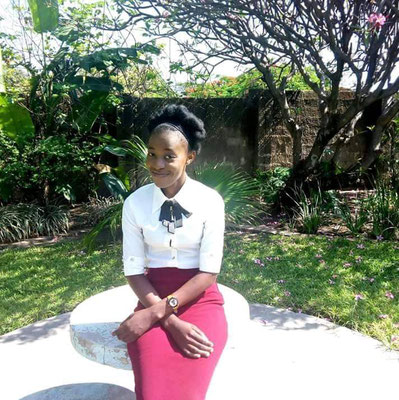 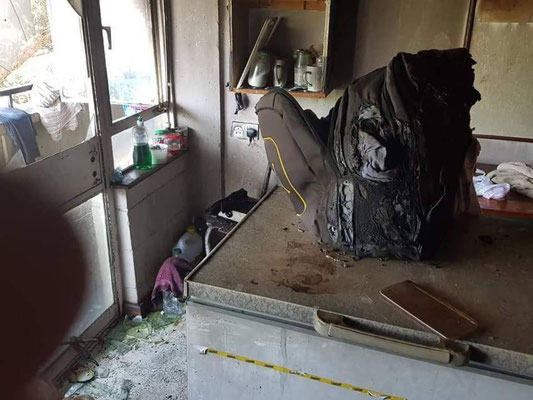 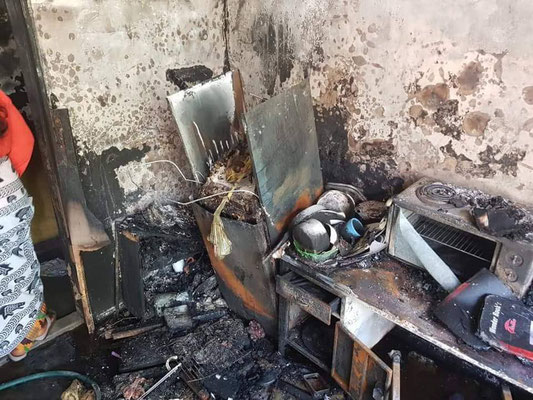 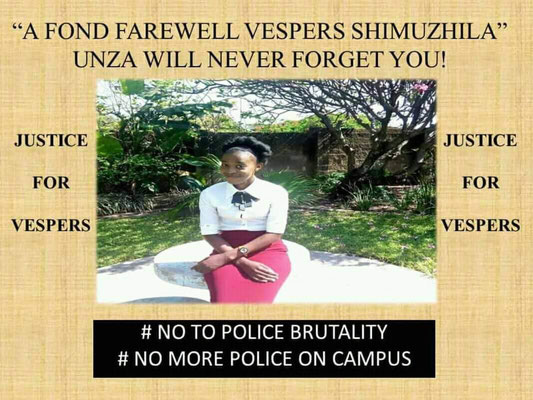 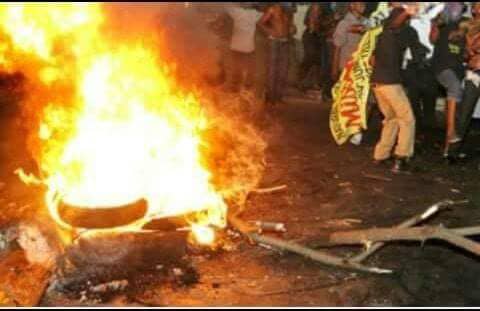 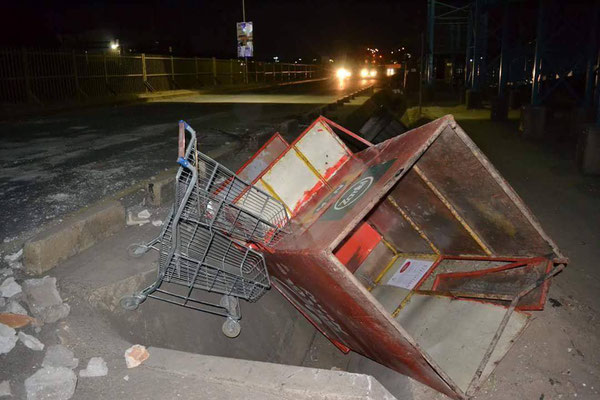 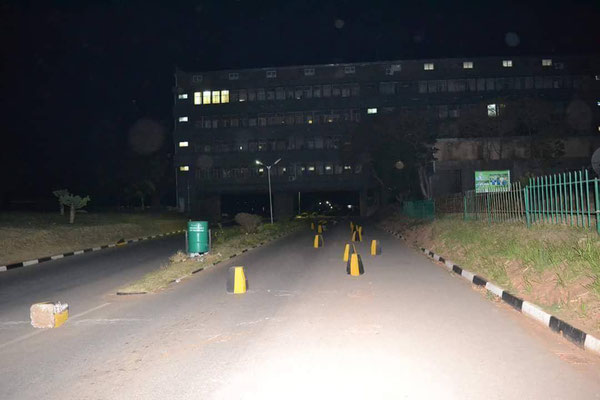 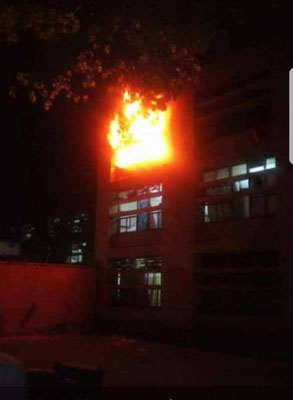