Rally at the 10th Anniversary of the Syrian Revolution

Report (with Pictures and Video) from a Rally in Vienna on 14 March 2021, Austrian Section of the RCIT, www.rkob.net and www.thecommunists.net

More than 200 Syrian migrants and some solidarity activists assembled in the centre of Vienna at the 10th anniversary of the Syrian Revolution. They came together despite the massive restrictions which the government has imposed on public rallies. We stated our support for the ongoing liberation struggle against the criminal regime of Assad and its Russian imperialist master.

The Austrian section of the RCIT was invited to participate and our comrade Michael Pröbsting, International Secretary of the RCIT, was asked to address the rally. Comrade Pröbsting condemned in his speech the slaughter of the Syrian people by the Assad tyranny as well as Russian imperialism and emphasized the need for an international solidarity movement. 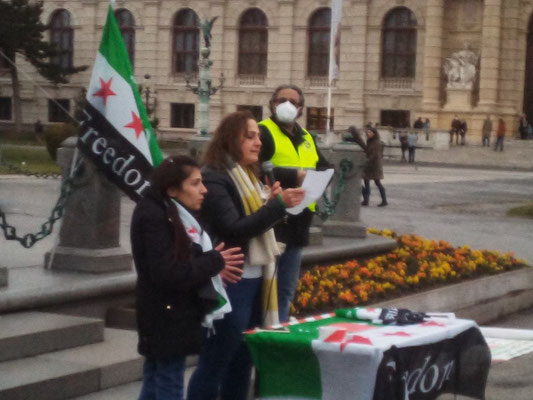 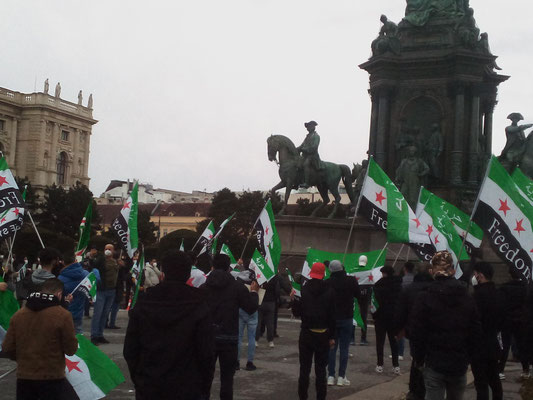 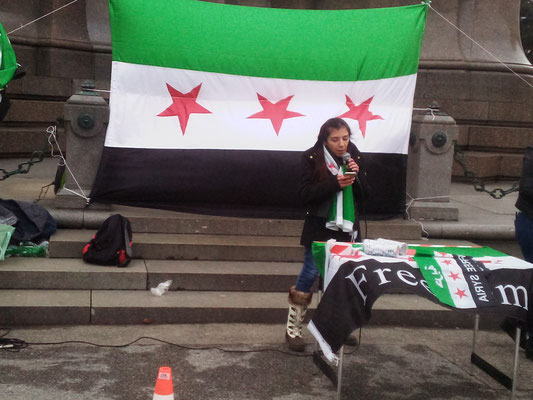 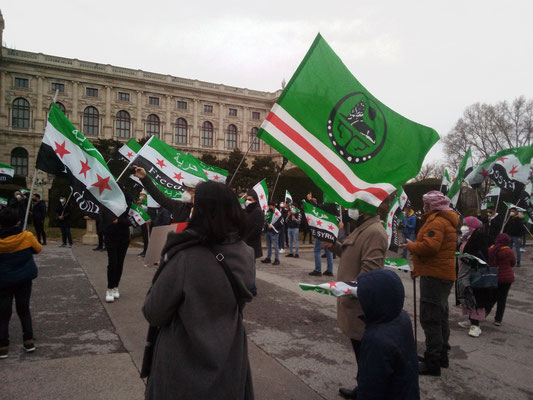 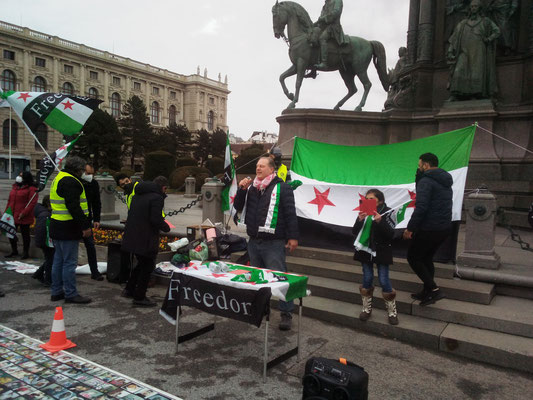 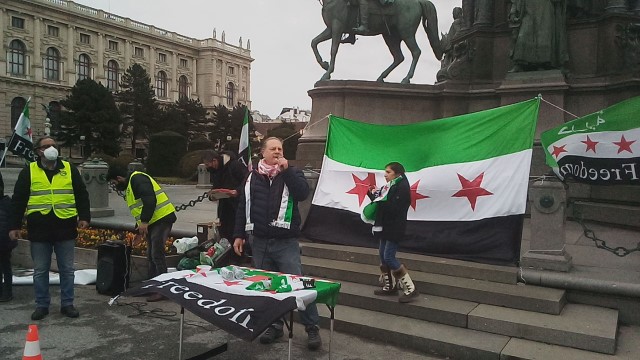 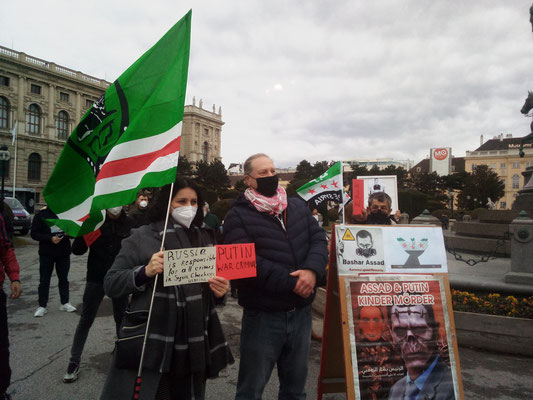 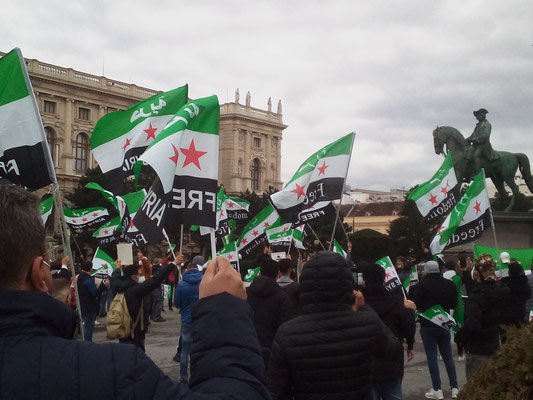