Zambia: Stop the Repression against Students!

Report (with Pictures) from the RCIT Section in Zambia, 24 March 2018, www.thecommunists.net

On Wednesday, 21 March, a huge number of students of the Evelyn Hone College went on the street in Lusaka. (See pictures below) They protested against the unacceptable delays to release their 2017 end year exam results. Evelyn Hone College is the largest college in Zambia.

However, their just protest was met with brutal violence. Police initially arrested 126 male and female students. When more students joined the protest to demand the release of their brothers and sisters, police arrested many more. All in all, 333 students were thrown into prison by the end of the day!

The Evelyn Hone College Student Union negotiated with the police and due to massive solidarity all students were finally released.

Comrade X (name withhold for security reasons), who is part of the central leadership of the student union and a member of the RCIT section in Zambia, said: “The brutal repression of the police is a scandal! It is important now to show solidarity with our just struggle!” In a speech at a rally of the students he called for broad support for the students’ demands. 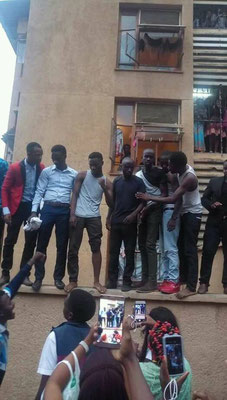 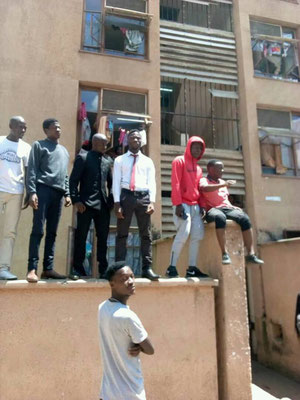 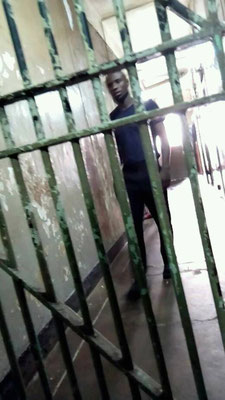 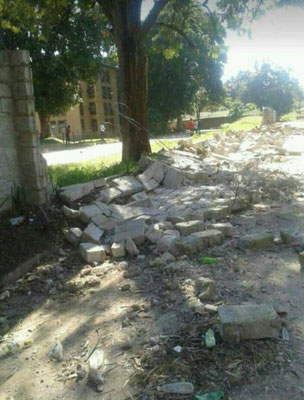 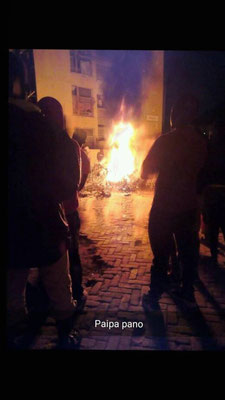 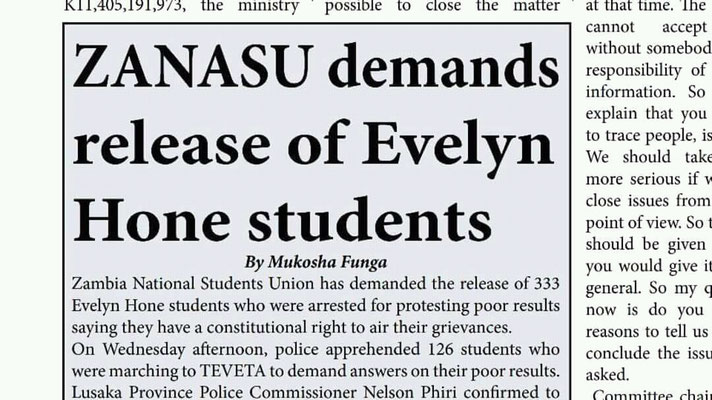