On 18 March, the TKP/ML – a Mao-Stalinist organization in Turkey – announced the death of the Italian Lorenzo Orsetti. He died near Baghouz fighting in the ranks of the SDF/YPG forces against Daesh (also known as ISIS).

Lorenzo Orsetti was a 33-years old worker (a waiter) from Florence. His last notes reveal that he was an anti-fascist with high idealist motive. He was prepared to sacrifice his life in order to help building a better world.

His death is tragic not only because it is a severe loss for his family and his friends. It is also tragic because his death was the result of a fundamental political misdirection. He wanted to commit his life to the struggle for a better world. But unfortunately his high idealism was misused for opposite goals by the Stalinist and petty-bourgeois nationalist leaders of the TKP/ML and SDF/YPG.

These organizations have exploited the hatred against the counter-revolutionary Daesh/ISIS in order to help American imperialism occupying parts of Syria. Under the pretext of “fighting against ISIS”, U.S. imperialism – with the aid of SDF/YPG – has destroyed large parts of Raqqa, Deir ez-Zor and other districts and suppressed the Arab population there. In the last days, more and more photographic evidence is becoming available about the ongoing massacre which the U.S. and SDF/YPG forces are committing in Baghouz resulting in the killing of hundreds if not thousands of men, women and children (see below).

Lorenzo’s death is a tragedy. It is a tragedy because he was misused for goals which contradict his idealist motive. We can only commit ourselves to the struggle for a better world if we consistently oppose all imperialist Great Powers and reactionary dictatorships!

International Bureau of the RCIT

We refer readers to the extensive analysis of the Syrian Revolution on this special sub-section on the RCIT’s website: https://www.thecommunists.net/worldwide/africa-and-middle-east/collection-of-articles-on-the-syrian-revolution/

Some shocking pictures from the US/SDF-YPG massacre in Baghouz can be seen here: https://www.thecommunists.net/worldwide/africa-and-middle-east/obituary-the-tragic-death-of-lorenzo-orsetti/ 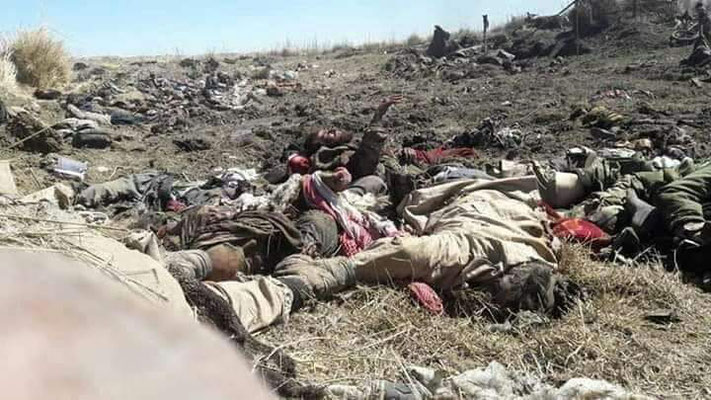 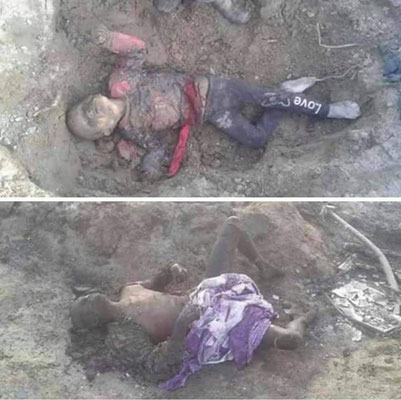 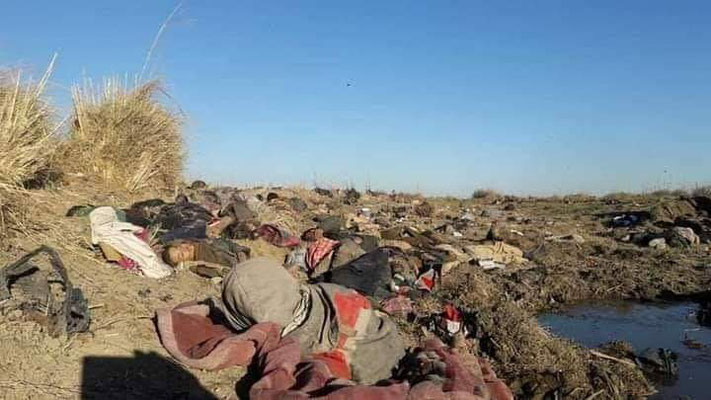 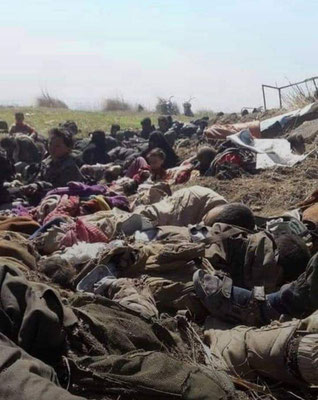 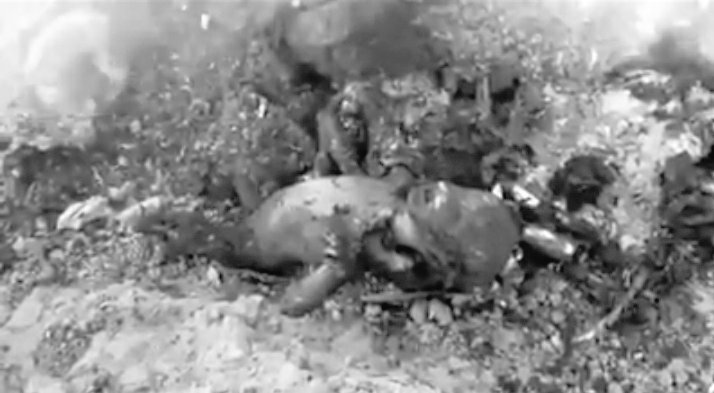