Brazil: Mass Demonstrations in the Streets against Fascism

Report (with Pictures and Video) of the Corrente Comunista Revolucionária (Section of the RCIT in Brazil), 30 September 2018, www.elmundosocialista.blogspot.com

Thousands and thousands of people, organizers speak in almost one million across the country, mostly women, marched in the streets of Brazil on 29 September to protest against the presidential candidate Jair Bolsonaro (PSL). This was in practice a huge anti-fascist united front with the participation of various sectors of social movements, such as LGBTs, black movement, trade unionists, PT, MST, MTST, PSOL, PSTU, FRENTE BRASIL SEM MEDO (Brazil’s Front Without Fear) and anti-fascists in general.

The ultra-reactionary Bolsonaro is increasingly repudiated by the female public because of his extremely conservative positions concerning the women, his hatred against blacks, LGBTs, and his anti-workers policies. The acts of this last Saturday, September 29 occurred in several capitals and also in countries like Portugal, Italy, Argentina, Germany and France.

The initial mobilization was initiated by the feminist movement "Mulheres Unidas Contra Bolsonaro" (Women United Against Bolsonaro) and then joined by the social movements and spread through several Brazilian capitals. The slogan created in the twiter #elenão (#NotHIM) quickly became a symbol that united a large part of Brazilian society against the fascism represented by the presidential candidate.

This unified movement is of extreme importance with exactly one week remaining for the first round presidential elections in which the far-right candidate Jair Bolsonaro is technically tied in with 28.2% of the voting intentions and Fernando Haddad – Workers Party, with 25.2%. The traditional right-wing bourgeois parties such as PSDB have no more than 8 percent in the surveys.

The members of the Corrente Comunista Revolucionária-CCR, the national section of RCIT, attended the event in the city of São Paulo. 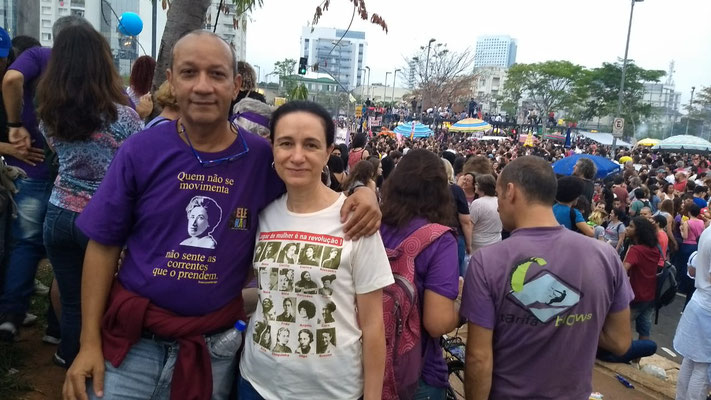 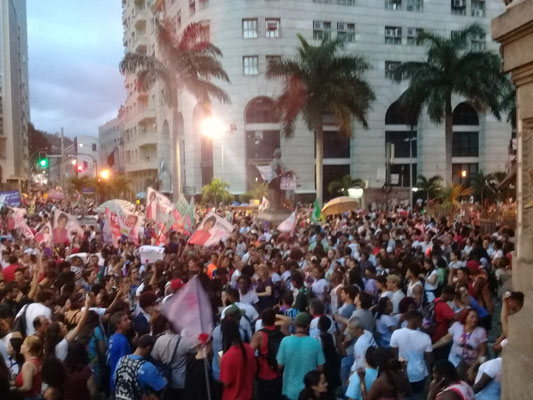 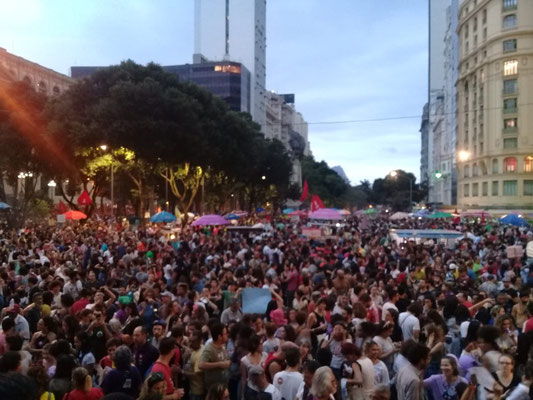 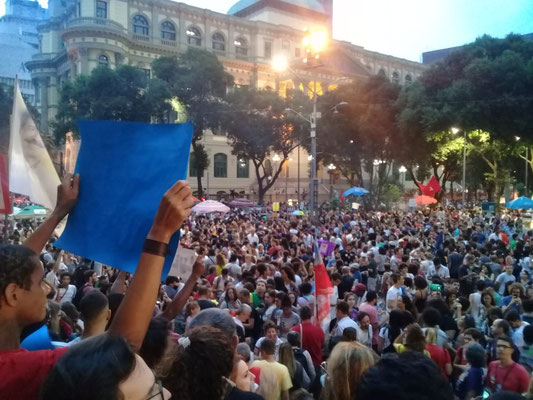 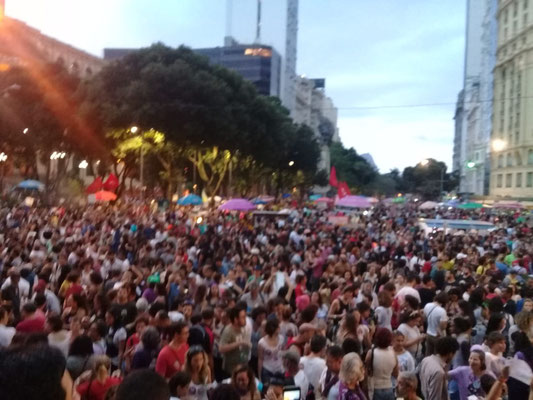 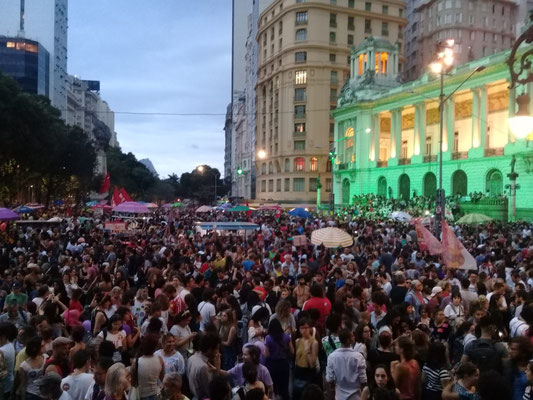 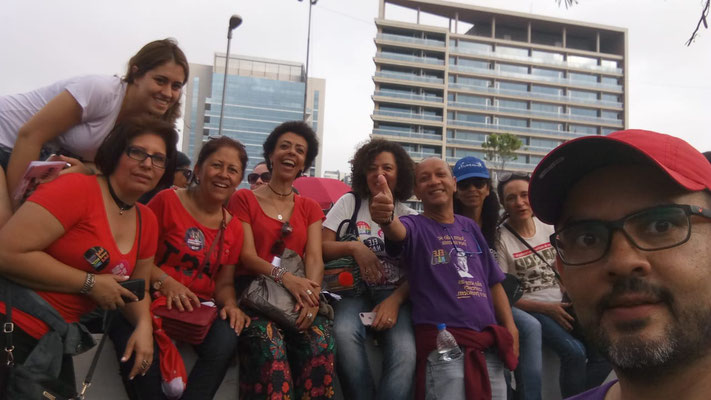