Syria: Rally against the Chemical Attack in Douma

Report (with Pictures and Video) from the Austrian Section of the Revolutionary Communist International Tendency (RCIT), 11.04.2018, www.rkob.net

Today, about one hundred Syrian migrants hold a solemn vigil in the centre of Vienna. They expressed their protest about the barbaric chemical gas attack of the Assad regime against the Syrian people in Douma, a city near Damascus. (See pictures below)

The Austrian section of the RCIT participated in the rally. We will continue to support the Syrian Revolution together with the Syrian brothers and sisters.

The RCIT has published numerous articles and documents on the Syrian Revolution which can be read on the RCIT's website at https://www.thecommunists.net/worldwide/africa-and-middle-east/. 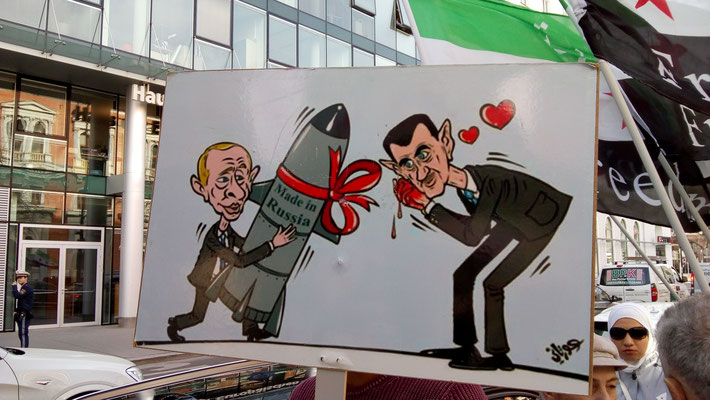 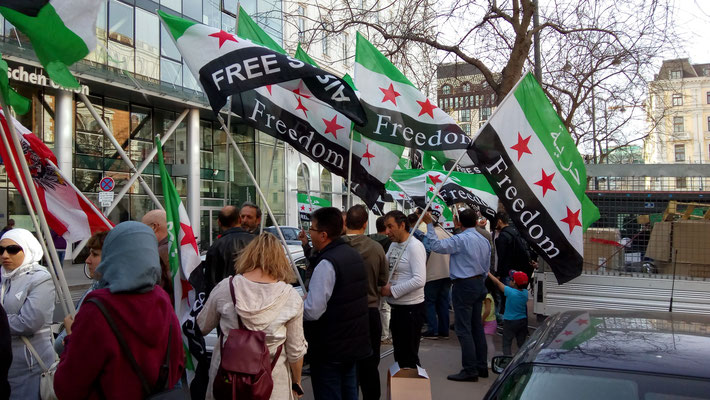 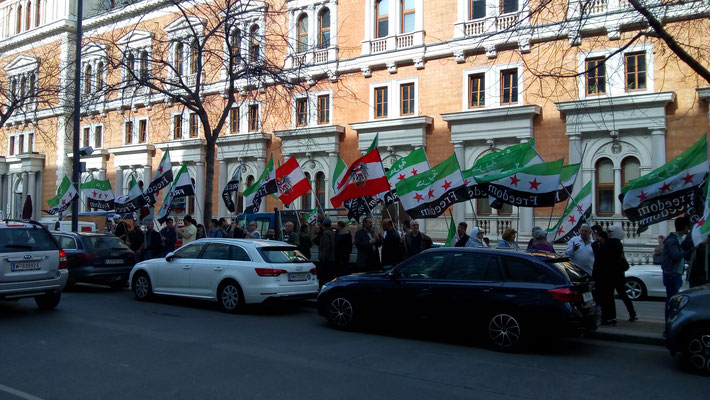 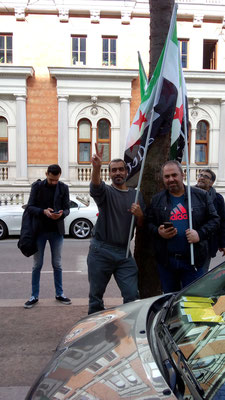 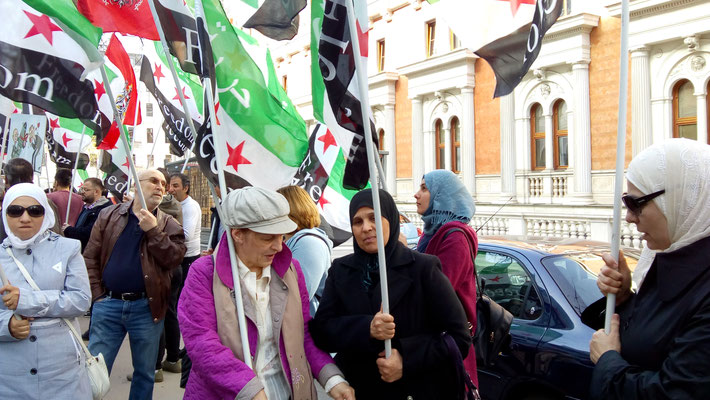 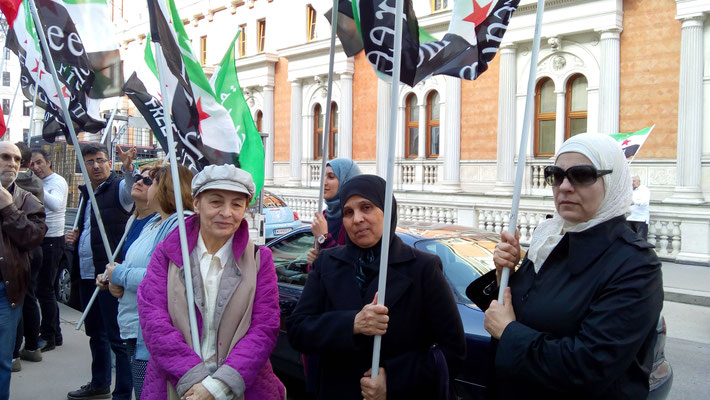 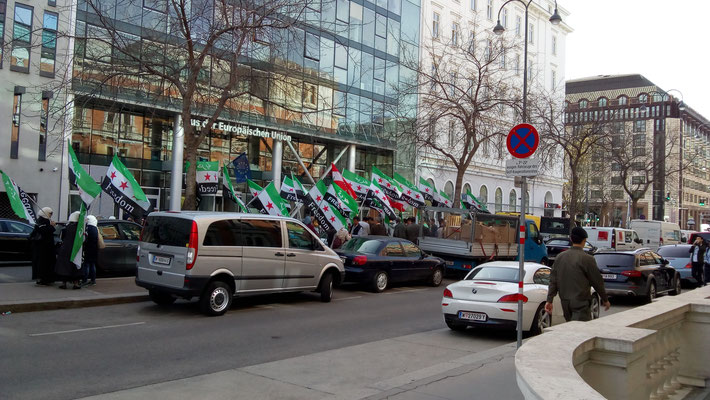 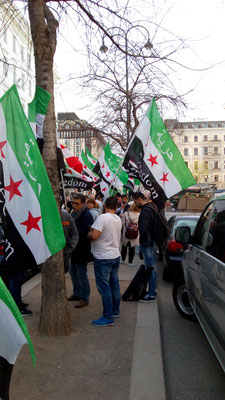