Report on a day of demonstrations against police brutality in the U.S. and Mexico

The arrival of the reactionary and provocative Donald Trump to the US presidency fueled the racist sentiments of the most conservative sectors. Thereafter, law enforcement agencies escalated abuses against the Afro-American and migrant population. In the midst of the volatile health, economic and political crisis, one more attack transmitted on social networks was enough. The murder of George Floyd, a black worker, in the hands of the police, triggered massive mobilizations by the population of all colors inside and outside the United States, overcoming confinement due to the pandemic.

To this day of anti-racist, anti-imperialist and internationalist struggle, we have joined in Mexico, on Friday 06/05/20 at 2:00 p.m. around 100 people attended, including political organizations and independent people, in front of the US embassy to demand justice for George Floyd and all the victims of police abuse in there. “They won't let us breathe!” said one of the slogans painted by young people on the metal fences placed by the CDMX government to "protect" the sacred private property of the gringos. Anarchist contingents surrounded the embassy trying to tear down the fences several times without success, others wrote the names of people killed in the United States.

As a Socialist Struggle Group (ALS) we assist in solidarity with the mobilizations of the American people and we call to nurture and organize the internationalist struggle until the corrupt and murderous police and governments in the United States and throughout the American continent fall.

Hours later on the same Friday we met at the Jalisco State Representative House in the CDMX to demand "Justice for Giovanni". He was a young construction worker tortured and killed by municipal police in Ixtlahuacán, Jalisco by the absurd fact of not wearing a mask. This case represents many more cases of abuse by the State, which to date has amounted to 28 young people who have disappeared during the protests held in that State.

In Mexico, the USA, Ukraine, Central and South America, as well as, in every country where there is police abuse, we say “Enough!”, “Without Justice, There is no peace!“. We must organize locally and internationally to end the murderous lackeys of the capitalist states.

For the formation of popular self-defense groups!

For the internationalist struggle of peoples of all colors oppressed and exploited! 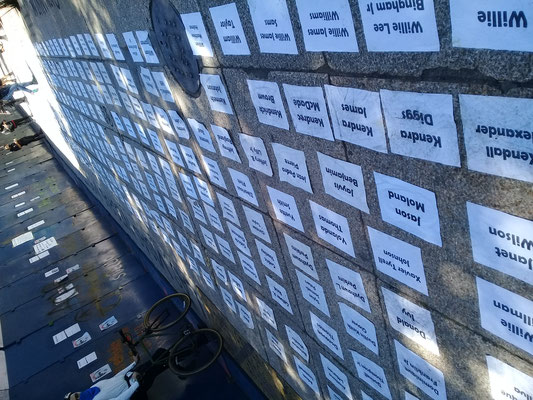 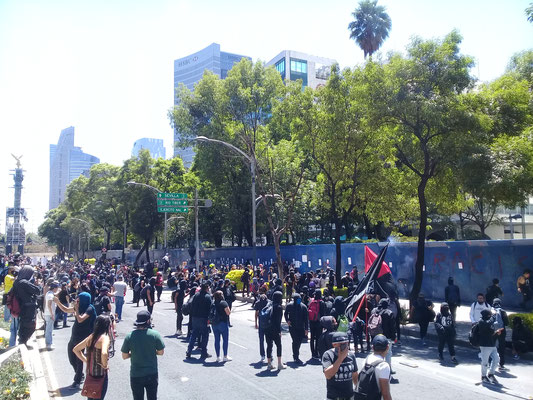 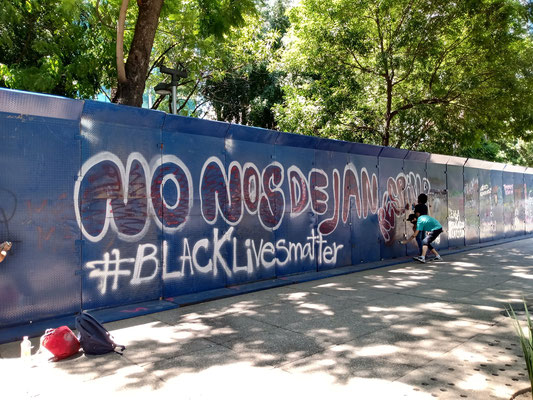 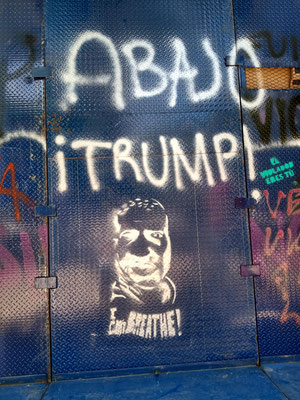 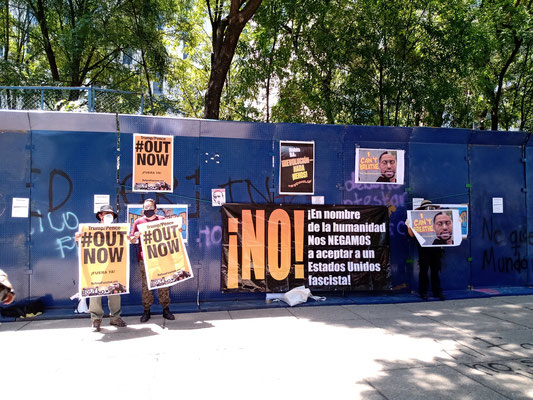 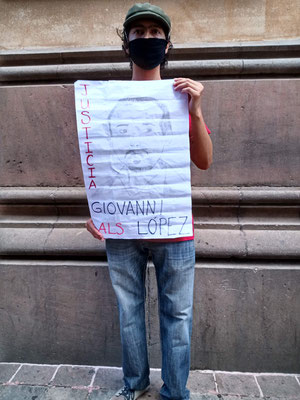 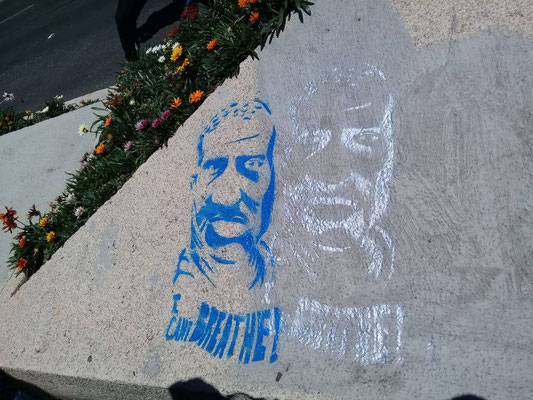