Sudan: Rally in Solidarity with the Popular Uprising

Report (with Pictures and Video) from a Rally in Vienna on 30 June 2019, Austrian Section of the RCIT, www.rkob.net and www.thecommunists.net

On the global day of action in solidarity with the popular uprising in Sudan, more than 150 people from the Sudanese migrant community assembled on 30 June in the centre of Vienna. They protested against the ongoing domination of the army command in Sudan which killed more than 100 people on 4 June when they protested on the streets.

The Austrian section of the RCIT participated at the rally and our comrade Michael Pröbsting, International Secretary of the RCIT, addressed the demonstrators. He denounced the military dictatorship and called for its overthrow.

The RCIT has published a statement on the popular insurrection in Sudan which can be read at https://www.thecommunists.net/worldwide/africa-and-middle-east/sudan-fight-back-against-the-generals-with-a-general-strike/. 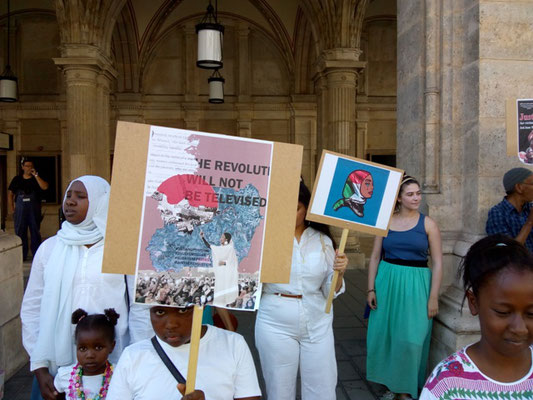 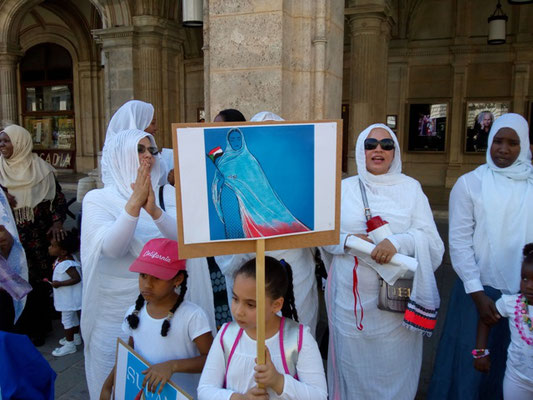 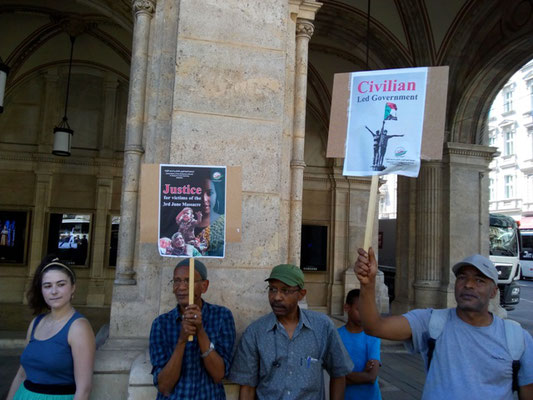 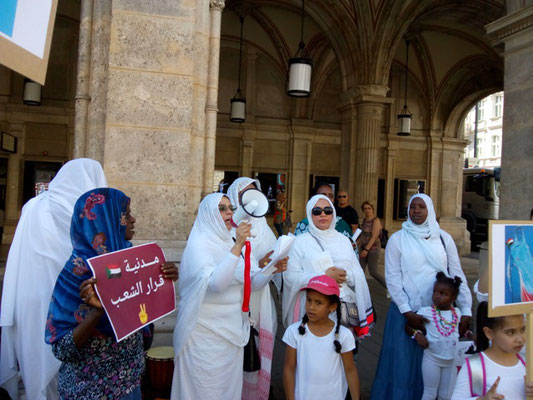 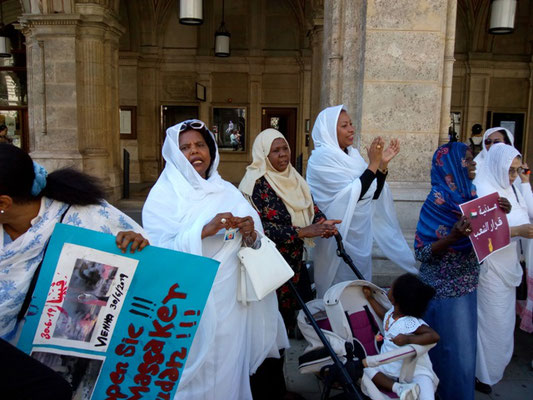 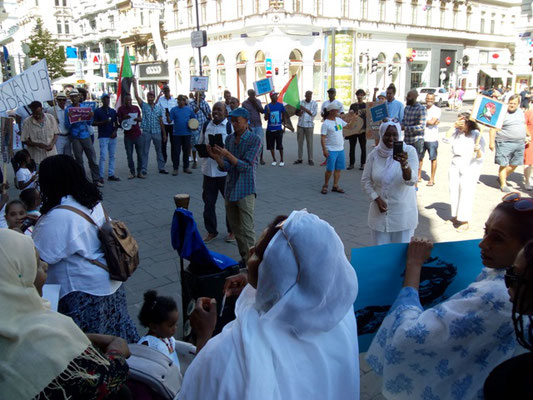 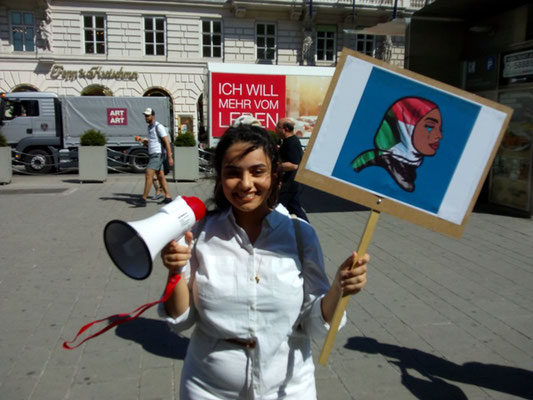 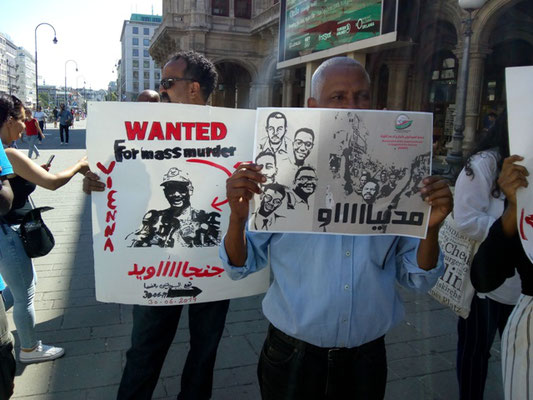 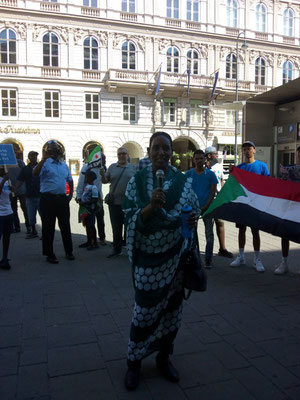 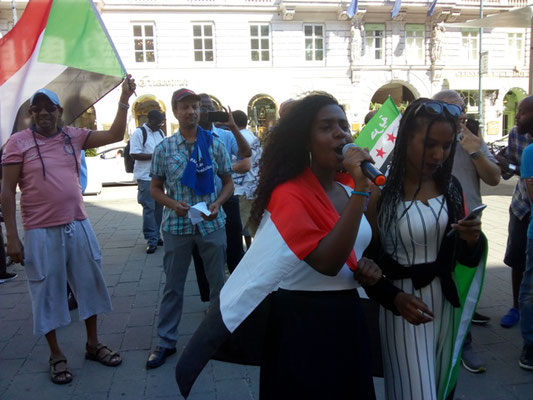