Iraq: Rally in Solidarity with the Popular Uprising

Report (with Pictures and Videos) from a Rally in Vienna on 8 October 2019, Austrian Section of the RCIT, www.rkob.net and www.thecommunists.net

About 300 Iraqi migrants held a rally in front of the United Nations headquarter in Vienna (Austria) to demonstrate their support for the popular uprising in Iraq. The rally was characterized by a very lively and militant spirit with people expressing their outrage against the brutal repression of the Iraqi security forces which killed already more than 105 demonstrators in the last days. Participants also demanded an end of the influence of foreign powers. The rally was also attended by a number of Syrian migrants.

The rally was addressed by several Iraqi speakers as well as by Michael Pröbsting, International Secretary of the RCIT. Our comrade was asked to speak twice – once in German and once in English. He stressed the solidarity of the RCIT with the popular uprising and demanded an end of the domination of Iraq by U.S. imperialism as well as by the Mullah regime of Iran. 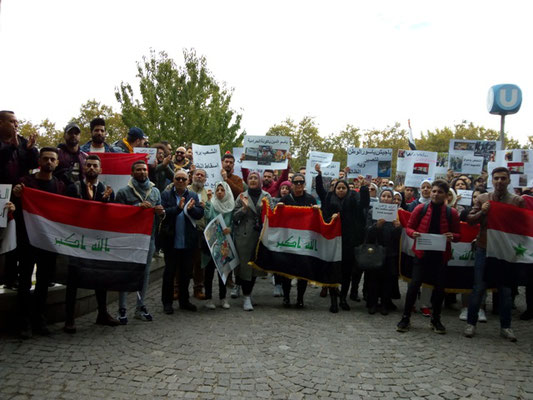 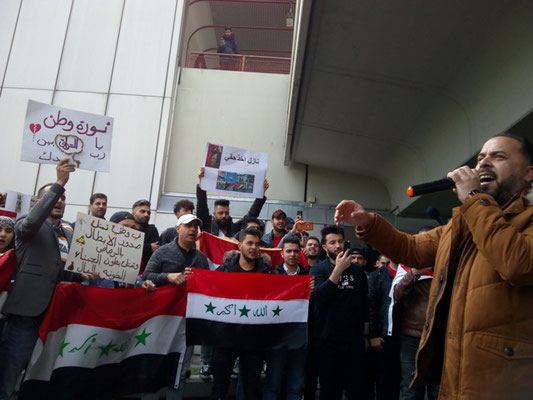 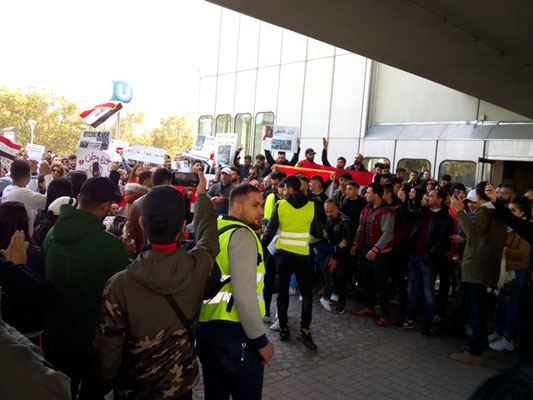 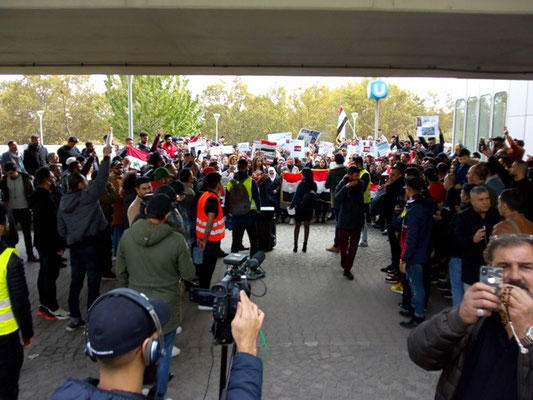 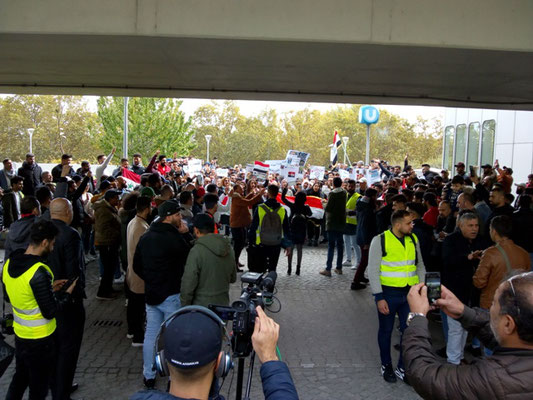 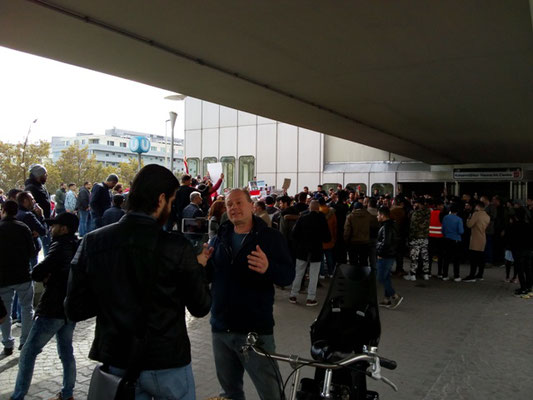 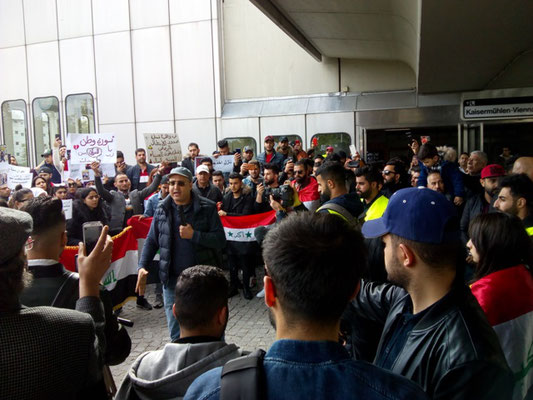 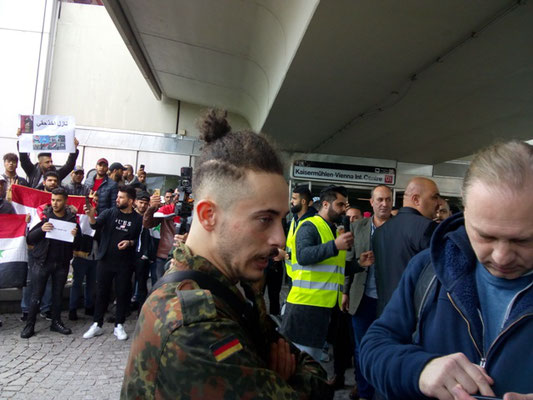 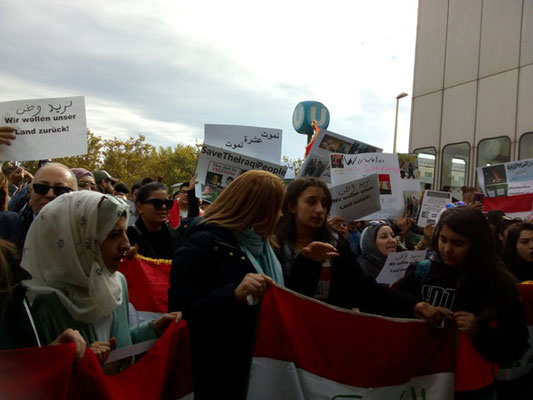