Report (with Pictures and Videos) from a Rally in Lagos on 16 April 2019, Revolutionary Socialist Vanguard (Sympathizing RCIT Section in Nigeria), https://revolutionarysocialistvanguard.wordpress.com/

On 16 April, residents of Mushin Constituency 2, Lagos state, took to the streets in order to protest against fraudulent electricity bills. They demonstrated in front of the headquarter of the electricity company responsible for the theft.

Comrades of the Revolutionary Socialist Vanguard (sympathizing RCIT Section in Nigeria) joined and helped organizing the protest. Comrade Sanyaolu Juwon, a leader of the RSV, addressed the demonstrators and called for broadening and organizing of the protests. (See video below)

The demonstrators agreed to prepare for a more massive action within the next two weeks if the issues raised will not be addressed. Moreover other communities affected by the same problems matter reached out to us. There will be soon a meeting of delegates of the communities. 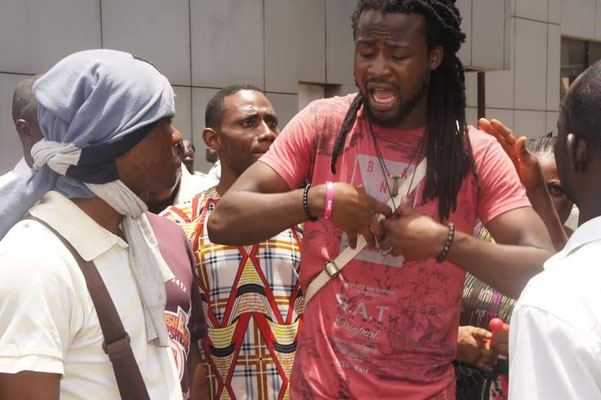 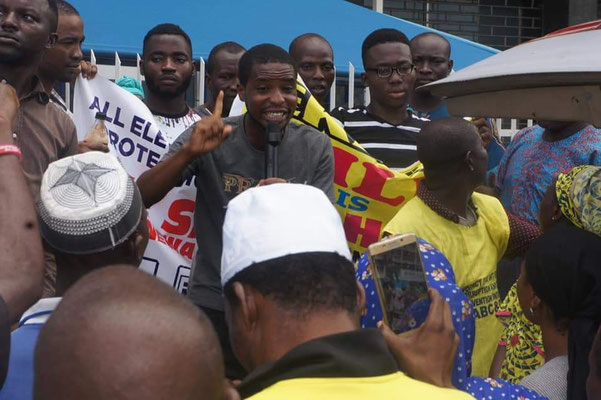 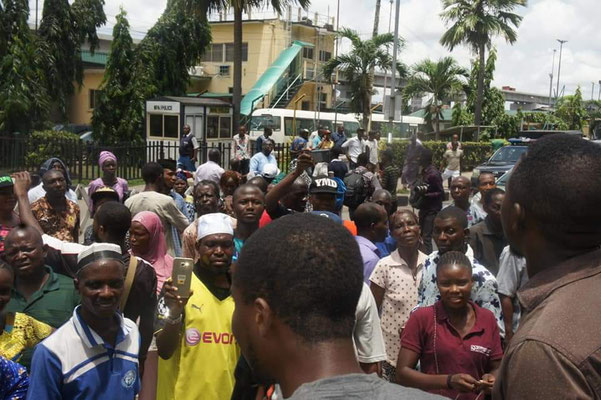 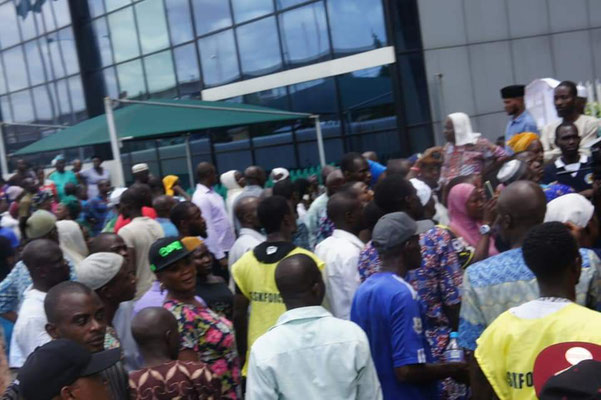 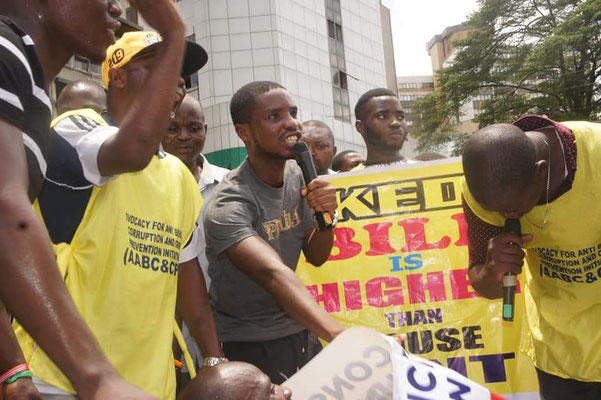 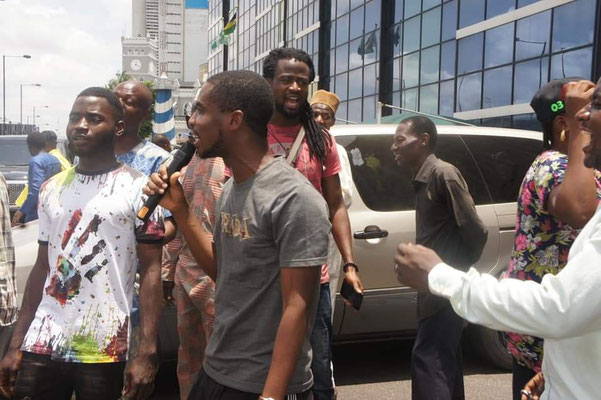