Zimbabwe: The Cyclone Idai and the Clueless Government

Disasters are and will always be part and parcel of life. By being domiciled on mother earth means that we accept the phenomenon that disasters are never far away.

This short discussion acknowledges that we cannot prevent natural disasters like cyclones, earthquakes, landfalls, hurricanes and droughts from happening.

However, it is the firm belief of this contributor that people through their own agency and also through elected governments or unelected usurpers of power who install and constitute themselves as government through skulduggery can do more to mitigate the effects of such disasters on the people and the environment.

While cyclone Idai was a natural disaster, the heinous consequences that led to deaths and destruction coupled with human suffering was also "man made" manifested through brazen dereliction of duty, incompetence, impotence, cruelty and leadership failure. The blood and tears of the people is on them.

With all the early warnings of an impending cyclone two weeks before, the government failed dismally to plan and take mitigatory steps.

On Friday the 15th of March 2019, Zimbabwe was hit by an angry devastating cyclone named Idai. The cyclone struck with deadly force previously unseen or experienced.

The cyclone had its origins in the Mozambican channel and engulfed the port city of Beira, which is Zimbabwe, Malawi, DRC, and Zambia gateway to the sea.

Beira, a city of more than half a million residents at one time, was 100% under flood waters cutting off power and all essential services. The death toll in Mozambique is expected to hit the 1000 mark.

In Zimbabwe, the eastern part which include Mutare (provincial capital of Manicaland province), Chimanimani and Chipinge were knocked the hardest. Up to 300 have been confirmed dead while hundreds more are missing in Chimanimani.

At one school called Dzingire primary school, 39 learners and four teachers were swept away and remain on the missing list.

Meteological data from the met office show that on the 15th to the 16th of March, Chipinge and Chimanimani had received up 600mm of rain.

The result was total desolation. It’s a disaster of cataclysmic proportion. The cyclone driven by a vengeful wind travelling at 150km, massive rain of 600mm per square meter in two days was accompanied by the devil himself, massive stones that crushed lives and homes and mudslides that buried the victims.

The government of Zimbabwe led by Mr Mnangagwa is funny and brazenly vapid. Apart from pick pocketing power from old Robert Mugabe, this government has never shown its commitment as a government of the people and for the people. Its policies are neo-liberal and have been at odds with the poor, organized labour and other social groups.

The cyclone made its land fall on the 15th of March leaving a trail of destruction. Up to 4,000 families lost their livelihoods, homes and family members in Chimanimani.

Kopa, a service centre of more than 100 government houses and residents, was wiped off. Only boulders no one knows where they came from occupy the place now.

The cardinal rule that the "first 48 hours" are the most important whenever disaster strikes is a missing page in the governments’ rule book of disaster management.

It’s saddening to note that the first initial relief to reach Chimanimani got there Monday through efforts of private citizens who hired a helicopter to bring in medicines while the government issued excuse after excuse why they were failing to act in order to save lives. Meanwhile the poor people had been involved in search and rescue operations since the day of the cyclone. Using basic tools, they dug out and retrieved the injured and the dead as the government went to sleep.

The fact that Chimanimani had been rendered inaccessible by road doesn't mean there were no other alternatives like army helicopters. A whole army battalion could have been deployed for search and rescue operations.

It is funny that the government has a penchant for spending resources on some junkets and trips that serve their egos and not the people.

The government’s lacks adequate forward assessment, no planning, and no mitigation. As always, our rulers are depending on donors and the international community to come to our rescue and so national resources are best allocated to the lavish welfare of the blood sucking ruling elites.

The governments’ claims it has put up $50 million ($US 20 million) towards disaster alleviation is an amount far too insignificant. Remember, the president alone in 2019 has spent almost $400 million dollars ($US) hiring expensive private jets travelling across the globe. In January he hired a Swiss jet to Russia for two weeks at a staggering cost of $US 74,000 per hour ($25 million for the whole period). On the eve of the cyclone disaster, he left for the united Arab Emirates aboard another hired plane costing $12,500 per hour( $300,000 per day) yet his government has the temerity to say it is short of resources assist those struck by the cyclone. If he can spend hundreds of millions Dollars on private jets for foreign travels, why can’t he deploy the same resources towards the disaster?!

In Rusitu, the epicentre of the disaster where a whole township was swept away, government officials only got there Saturday 23 March, exactly a week after the disaster whipped the area. This is irresponsible!

The governments’ response was lackadaisical and unacceptable. The President absconded to the UAE a day before the cyclone pounced. He only visited the area on Wednesday, 5 days after, only to abscond again Saturday the 24 March to Angola to attend a useless meeting instead of the disaster.

As days pass by, the severity of the plunder caused by cyclone Idai is slowly coming out. Places that were once homesteads lay desolate. Death is all around. The survivors mourn and groan.

However life will triumph over death and destruction. The people despite the pain and grief are slowly assuming agency again and will turn it around. As the political elites in their viscose underwear abscond in hired expensive aeroplanes, the poor are left to fret, perspire and expire. Idai is not the only disaster the people have to contend with. The much bigger disaster is capitalism, and its vestiges represented here by the government of Zimbabwe. It is time for revolution!

We would like to draw the reader’s attention to a number of statements and articles which the RCIT has published on Zimbabwe in the last period:

* Zimbabwe: Stop the Repression! Neither ZANU-PF nor MDC – for an independent political alternative of the workers and oppressed! 4 August 2018, https://www.thecommunists.net/worldwide/africa-and-middle-east/stop-the-repression-in-zimbabwe/

* The Military Coup in Zimbabwe and the Role of Chinese Imperialism, 29 November 2017, https://www.thecommunists.net/worldwide/africa-and-middle-east/the-military-coup-in-zimbabwe-and-the-role-of-chinese-imperialism/

* The Current Political Crisis in Zimbabwe and the Slogan of the Revolutionary Constituent Assembly, 24 November 2017, https://www.thecommunists.net/worldwide/africa-and-middle-east/crisis-in-zimbabwe-and-the-slogan-of-the-revolutionary-constituent-assembly/

* Zimbabwe: The Fall of Mugabe – Victory for the Masses or for the Military-ZANU-PF Alliance? 22.11.2017, https://www.thecommunists.net/worldwide/africa-and-middle-east/zimbabwe-after-the-resignation-of-mugabe/

* Zimbabwe: Down with the Military Coup! No to the dynastic Mugabe Regime! For Independent Workers’ and Poor Mobilisations! For Action Committees of the Workers, Poor Peasants and Soldiers to Advance the Struggle against All Factions of the Ruling Elite! 15.11.2017, https://www.thecommunists.net/worldwide/africa-and-middle-east/against-mugabe-and-military-coup-in-zimbabwe/ 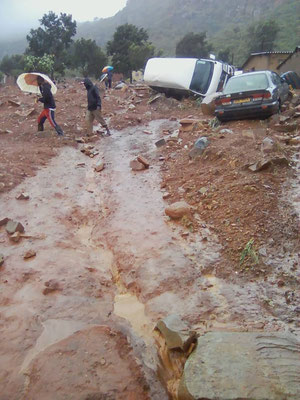 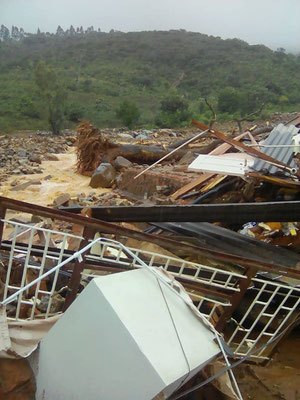 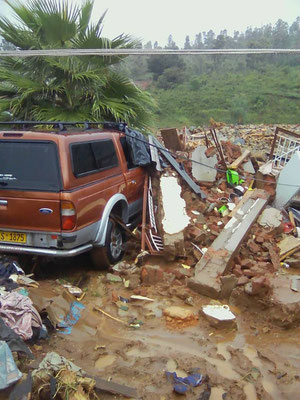 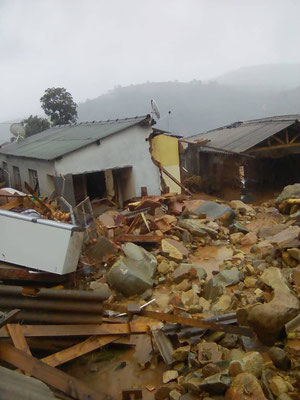 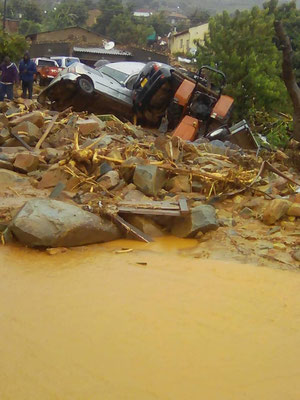 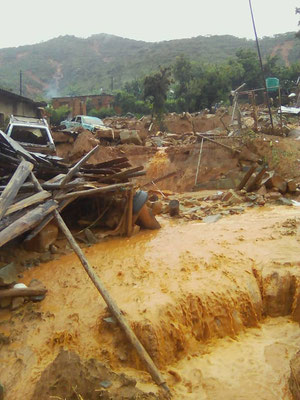 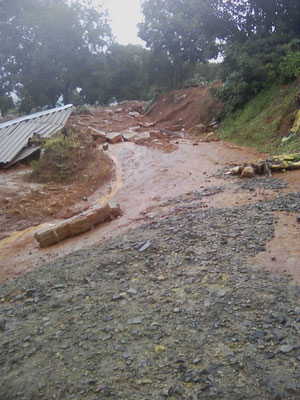 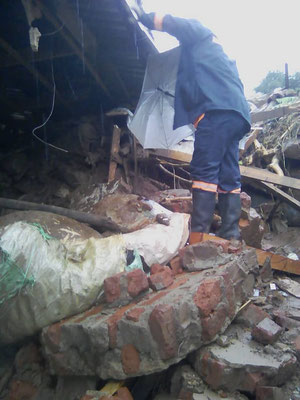 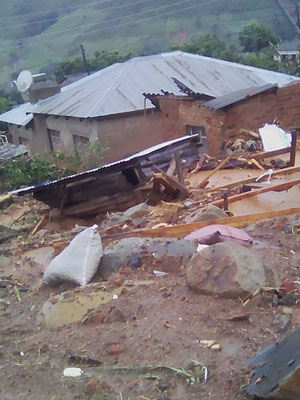 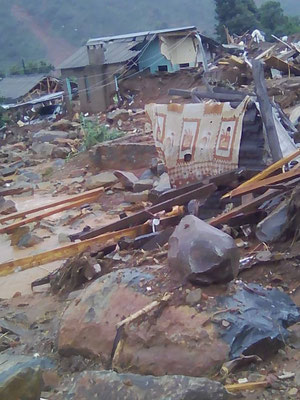 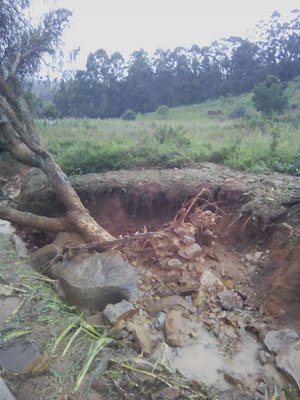 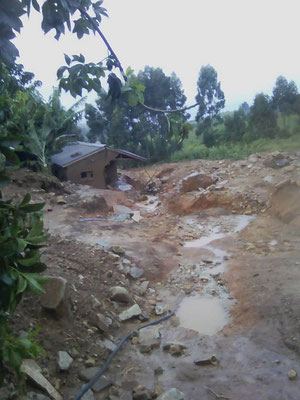 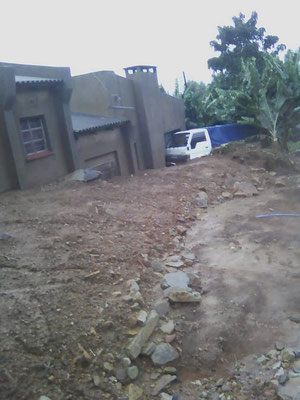 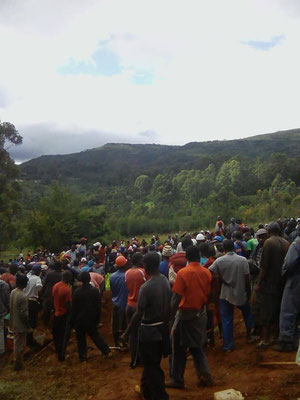 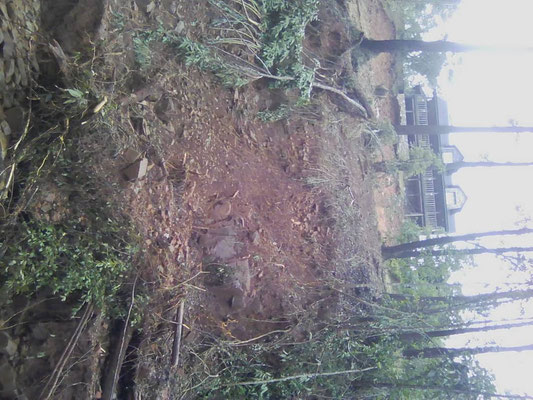 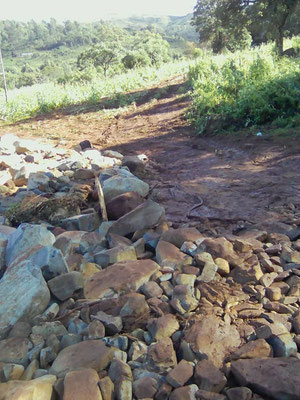 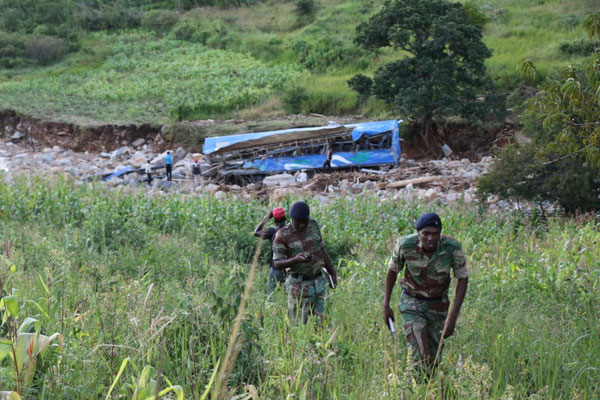