Kashmir: Major Event in Solidarity with the Oppressed People

Report (with Pictures and Video) from a major event of the Pakistani and Kashmiri migrant community in Vienna on 31 August 2019, Austrian Section of the RCIT, www.rkob.net and www.thecommunists.net

About 700 migrants from Pakistan and Kashmir participated in a major event organized by the Pakistani Community Forum Austria in Vienna on 31 August. The public meeting naturally focused on the horrible situation in Kashmir where the people are suffering since 5 August under a barbarous state of emergency imposed by the Indian government led by the right-wing extremist chauvinist Modi.

The event, which lasted for four hours, saw a rich cultural program with numerous contributions of singing and dancing mostly by young members of the community. In addition several male and female representatives of the community held speeches.

Our comrade Michael Pröbsting, International Secretary of the RCIT, was asked to give a speech. He sharply denounced the racist government of India and called for support of the liberation struggle of the Kashmiri people. His speech was very well received; in fact he was interrupted several times by cheers and chanting. Later he was interviewed by several media people.

The event reflected the fighting spirit among many migrants and their willingness to stand with the brothers and sisters in Kashmir. This is highly necessary because the oppression of Kashmir will not end soon, hence, our solidarity must continue until liberation will be achieved!

The RCIT documents on Kashmir are collected at a special section on our website and can be read here: https://www.thecommunists.net/worldwide/asia/collection-of-articles-on-the-liberation-struggle-in-kashmir/ 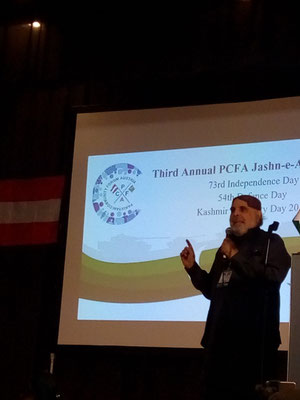 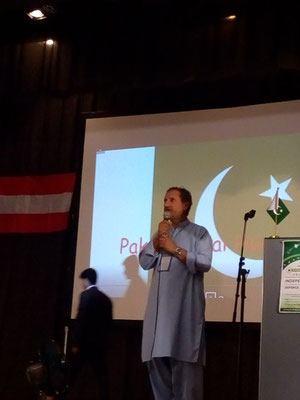 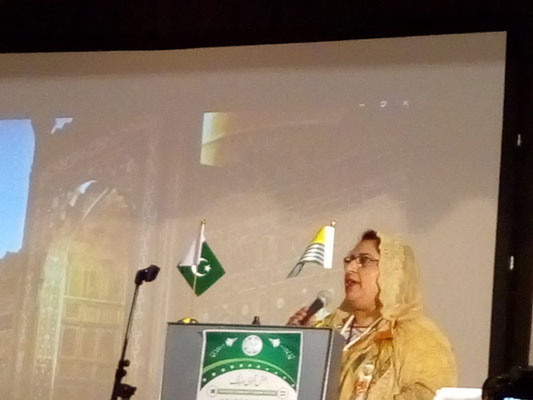 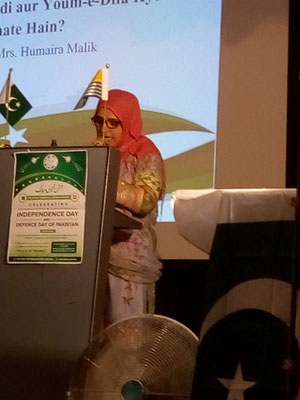 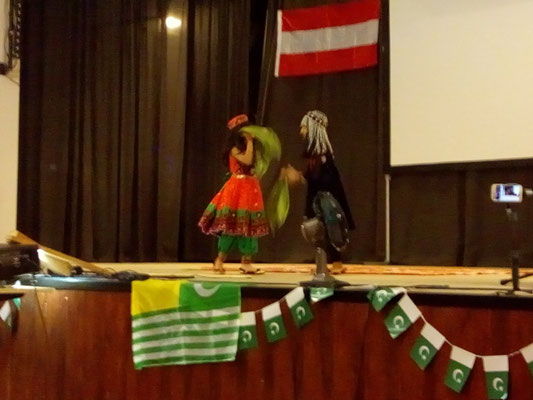 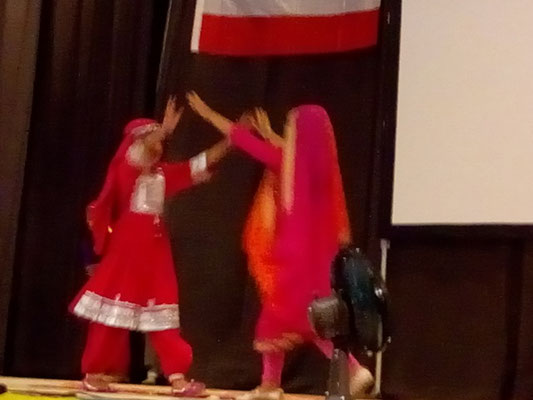 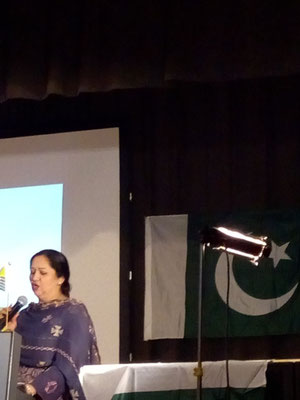 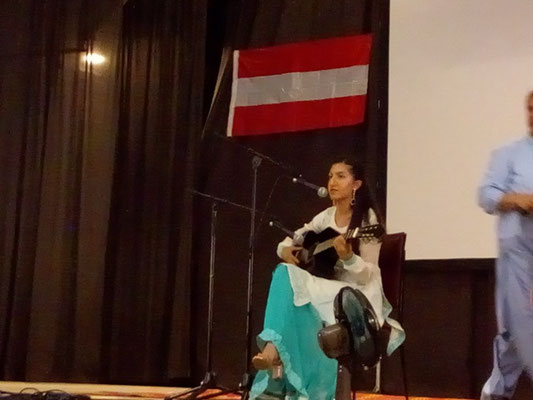 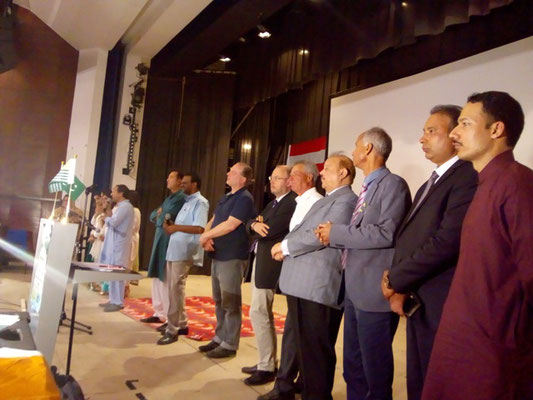 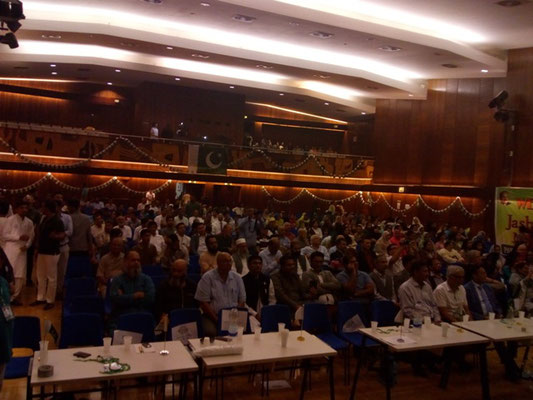 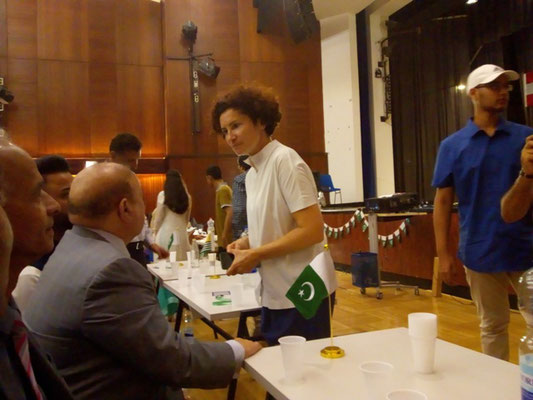 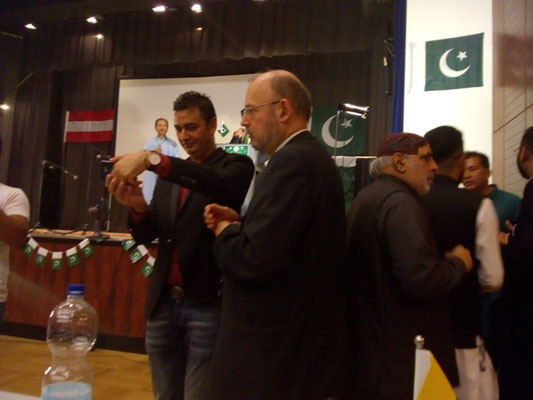 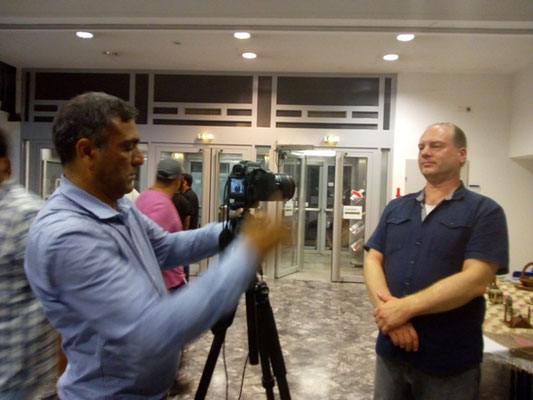 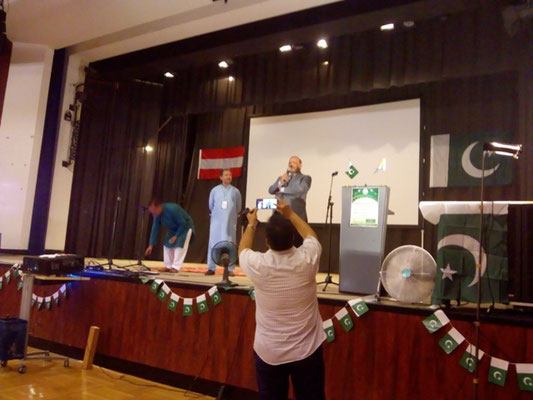