Rally in Solidarity with the Liberation Struggle of the Syrian People

Report (with Pictures and Video) from a Rally in Vienna on 19 July 2019, Austrian Section of the RCIT, www.rkob.net and www.thecommunists.net

About 50 Syrian migrants hold a rally in front of the United Nations headquarter in Vienna (Austria) to demonstrate their support for the Syrian people. The rally was also hold to draw attention to the ongoing hunger strikes of people around the globe in solidarity with the Syrian people.

The rally was addressed by Michael Pröbsting, International Secretary of the RCIT. Our comrade stressed the importance of building an international solidarity movement in support for the Syrian Revolution.

See pictures of the rally and a video clip of Michael Pröbsting’s speech here: https://www.thecommunists.net/rcit/syria-rally-in-solidarity-with-idlib-19-7-2019/ 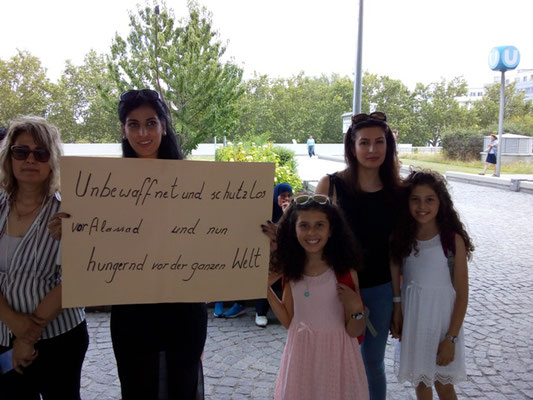 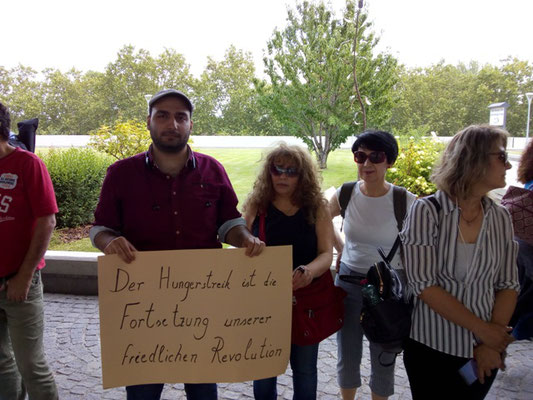 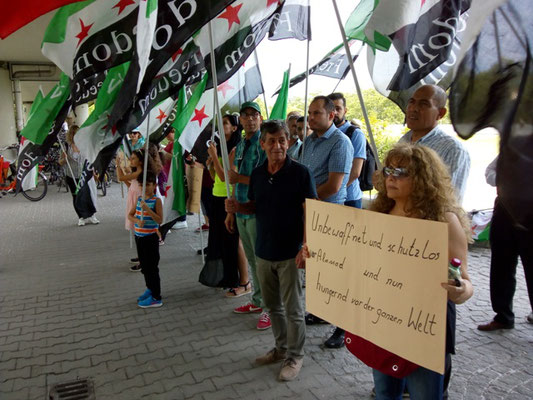 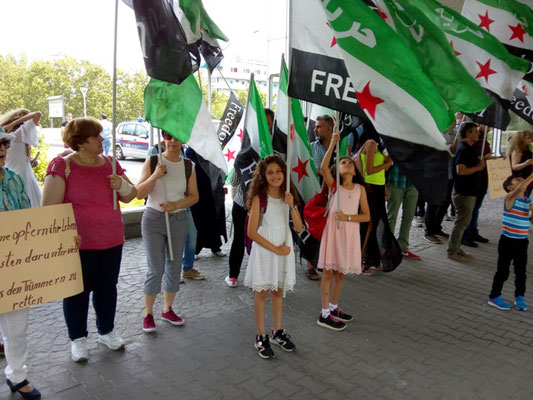 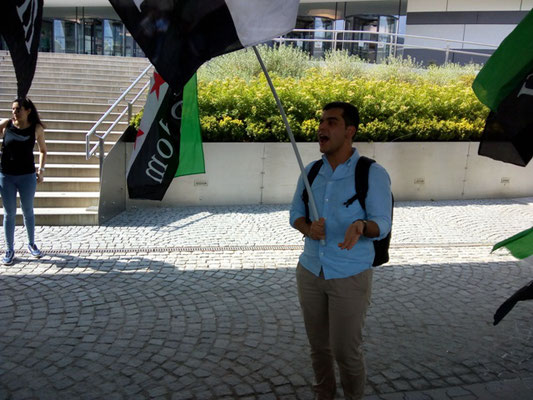 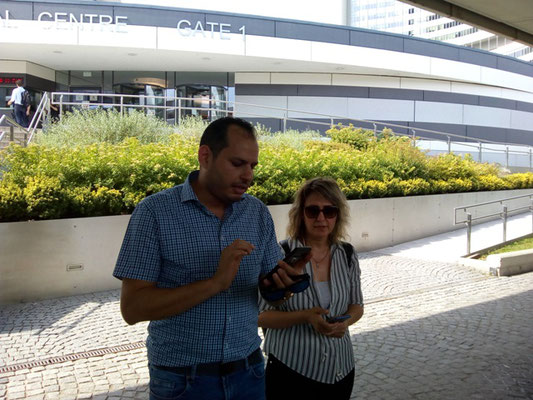