Egypt: Rally in Solidarity with new Mass Protests against the Sisi Regime

Report (with Photos and Video) from a Rally in Vienna on 27 September 2020, Austrian Section of the RCIT, www.rkob.net and www.thecommunists.net

About 100 Egyptian migrants demonstrated in front of Egypt’s embassy in Vienna to show their solidarity with the wave of mass protests against the military dictatorship of General Sisi. These protests are taking place in nearly all cities and also in many villages. The regime has already killed at least three young demonstrators and arrested several hundred.

Ibrahim Ali, the leader of the Egyptian migrant community, sharply condemned the brutal regime of General Sisi. He denounced the collaboration of Western governments with the military dictatorship.

Activists of the Austrian section of the RCIT participated in the rally. Our comrade Michael Pröbsting, International Secretary of the RCIT, addressed the rally. He stated our full solidarity with the mass protests. He also emphasized the importance to bring down the military dictatorship in order to deliver a decisive blow to the Arab tyrants who are collaborating with the Zionist state and the imperialist Great Powers. 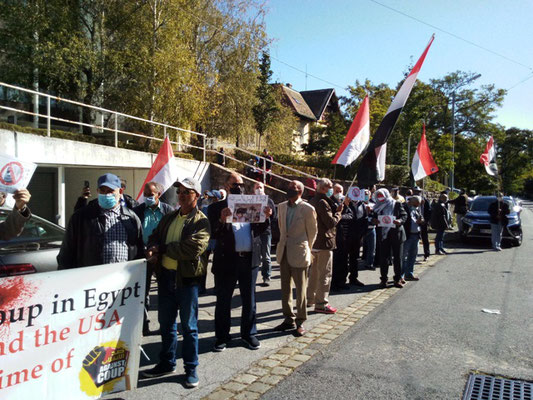 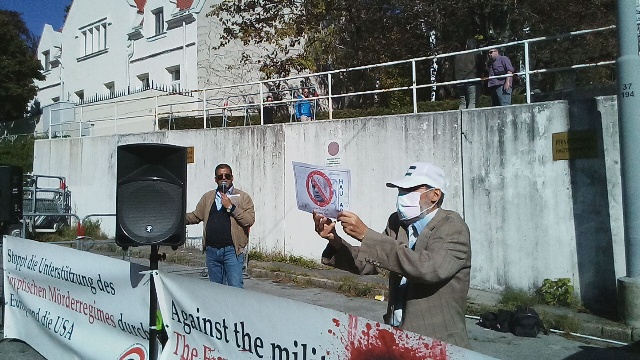 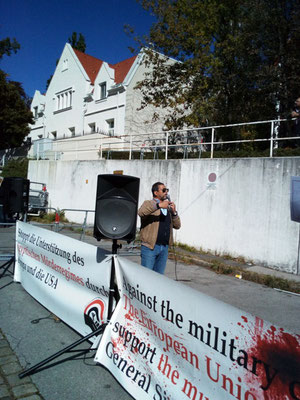 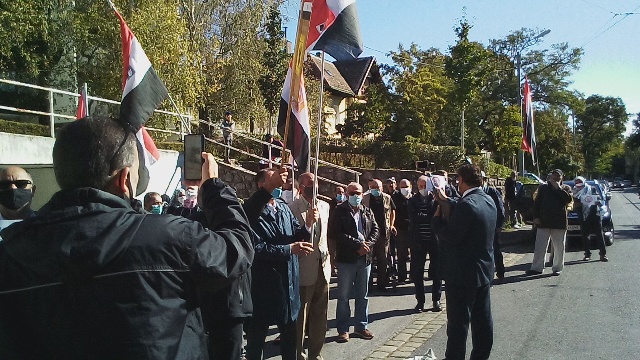 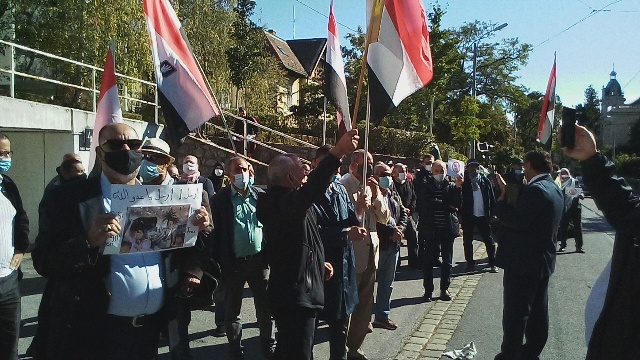 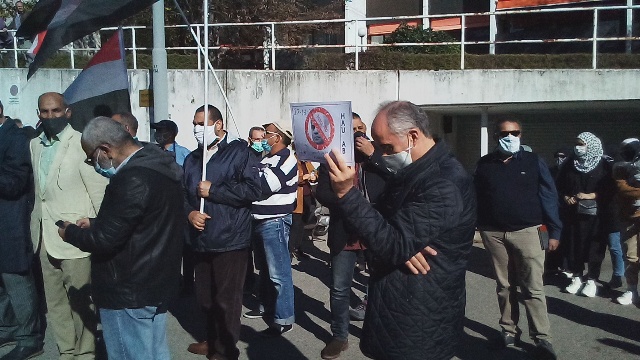 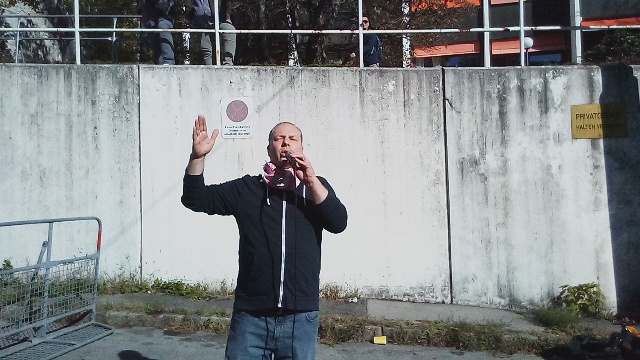 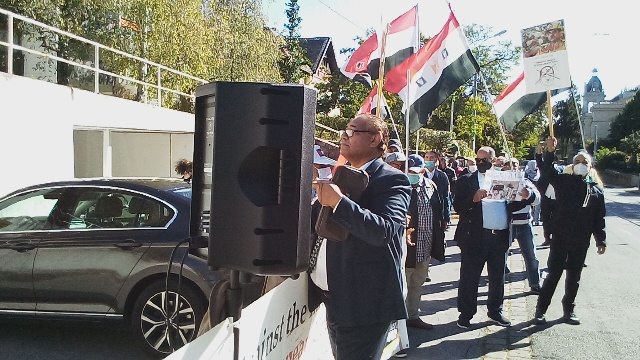 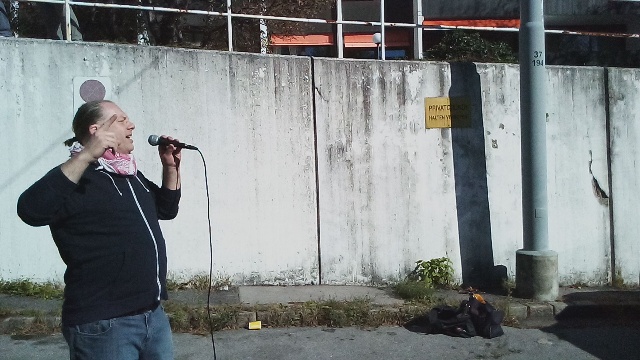 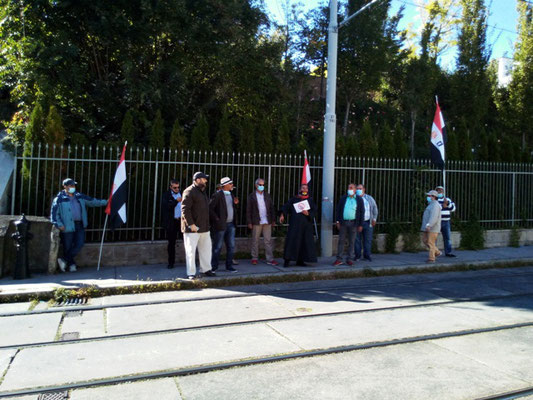 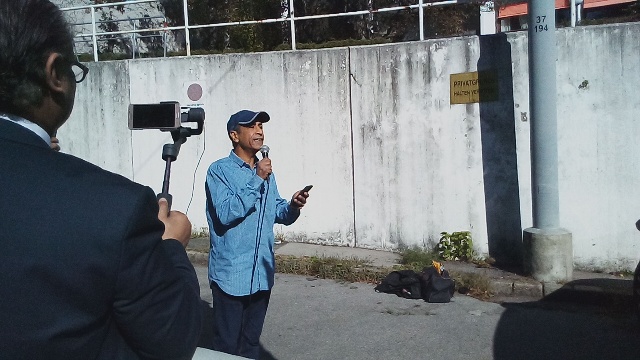