Report (with pictures and videos) by the Central Committee of the Revolutionary Socialist League (sympathizing section of the RCIT), Nairobi, Kenya, 7/7/2020

On the 7th of July, 2020, the people of Kenya turned out in large numbers to protest the unbearable living conditions imposed upon them by the system they live in.

Kenyans have been plagued by an acute shortage of water and food, a severe unemployment crisis, a lack of proper housing and increased cost of living. Further, Kenyans have experienced an outrageous extent of police brutality and extra-judicial killings among its urban poor.

In a move that is characteristic of a paranoid and failing system, the oppressive regime of Kenya arbitrarily arrested a total of 56 demonstrators at various locations. At every step of the way, teargas cannisters were hurled at the people, with threats of arrest being made. The move was designed to intimidate Kenyans and disperse the March. Nonetheless, the people were not cowed, and proceeded with the March through the streets of Nairobi's CBD.

The success of the March is important because it has not only enabled the people to express their demands as per the ten point programme, but also because it has kick-started the process of a protracted resistance against the regime and our conditions of living.

The People's March goes on until all demands are met. We call on all the people of Kenya and the world to join this Revolutionary struggle.

Message of Solidarity by the RCIT

The Revolutionary Communist International Tendency (RCIT) sends the warmest greetings to the Saba Saba march. Your march shows that the Kenyan people are not intimidated by the police violence and the lockdown regime. It shows that the workers and poor are determined to fight back and to demand dignity and social justice!

Your struggle is part of an international movement which has emerged in the past month and has fundamentally shattered the capitalist world order. Starting from the heart of the imperialist beast – the United States – a wave of mass mobilizations against racism and police violence is sweeping the world. It is important to understand that brutality by army and police, hunger and exploitation are not a phenomenon limited to Kenya or any other individual country. It is part and parcel of the capitalist system all over the world! This is why the RCIT – together with our comrades from the Revolutionary Socialist League – is fighting for the global overthrow capitalism so that the oppressed people can live in dignity and freedom under socialism! 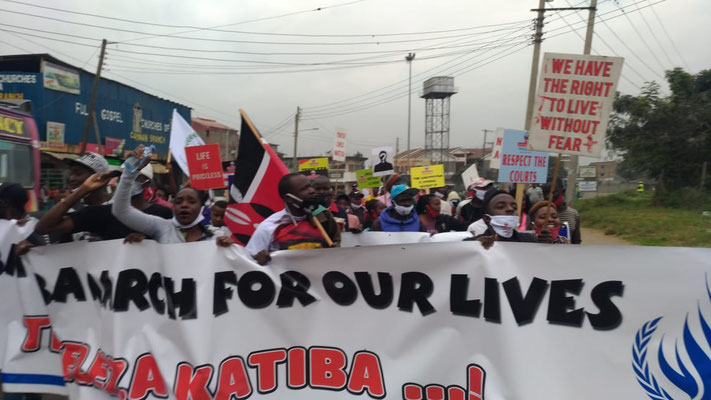 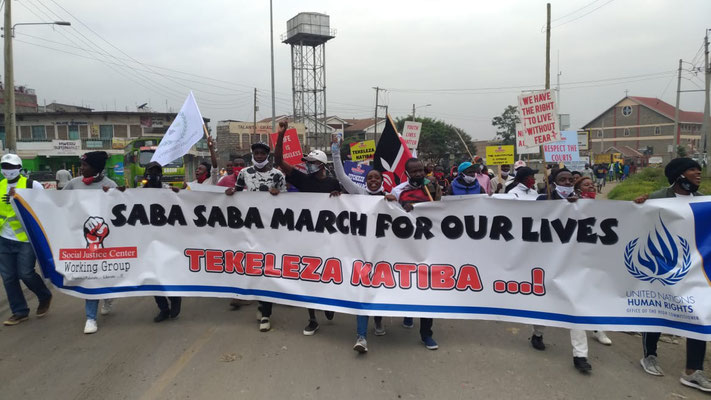 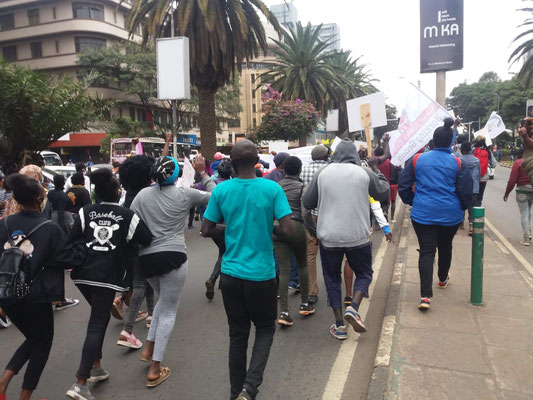 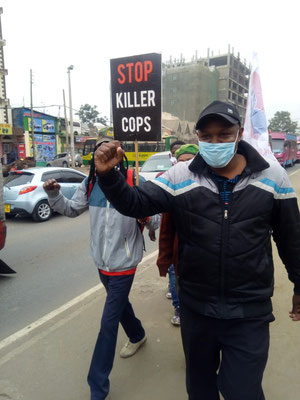 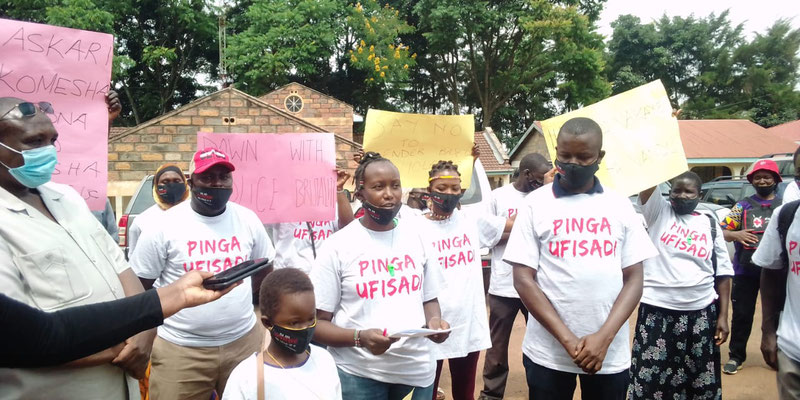 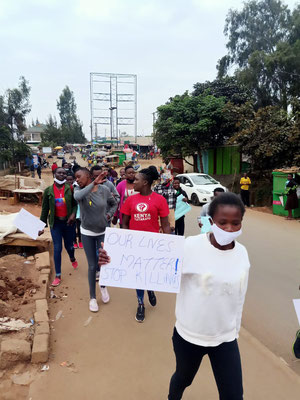 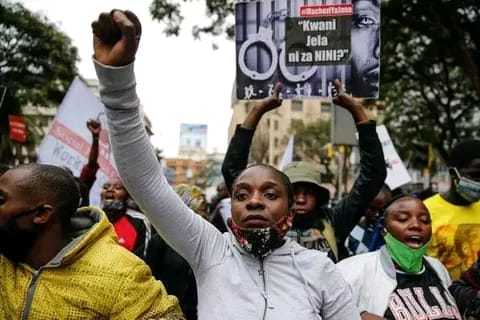 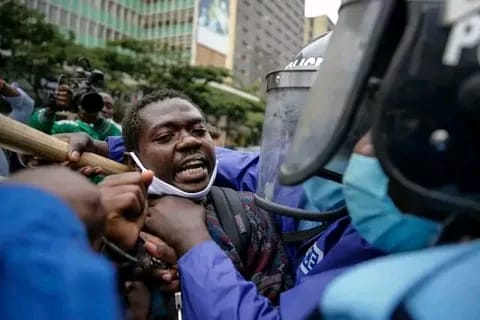 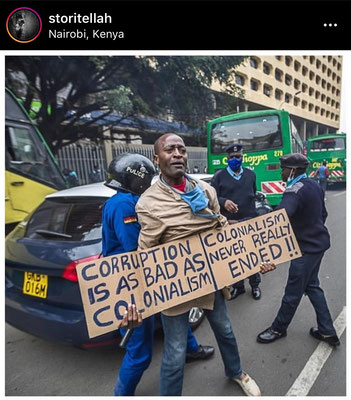 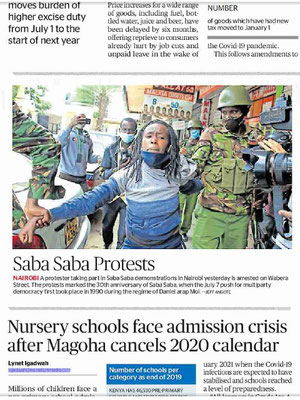 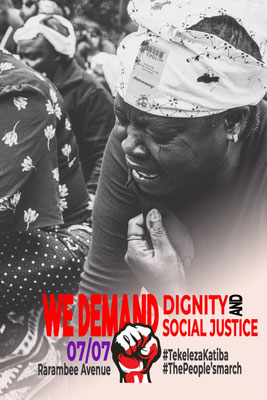 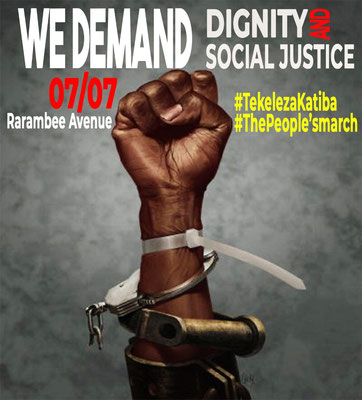 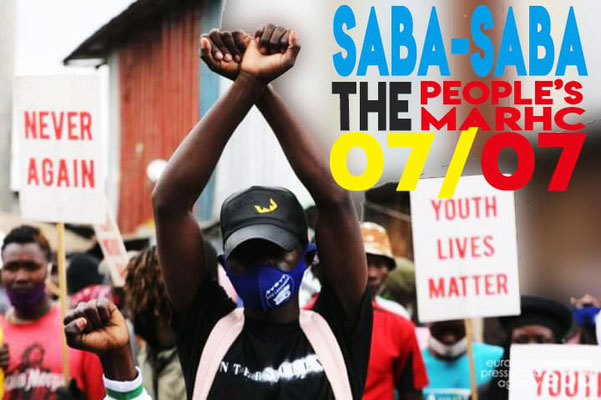 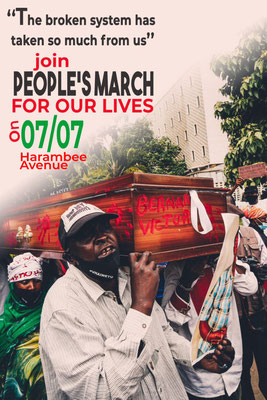 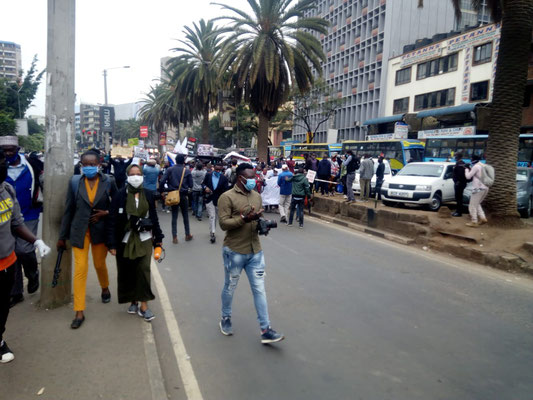 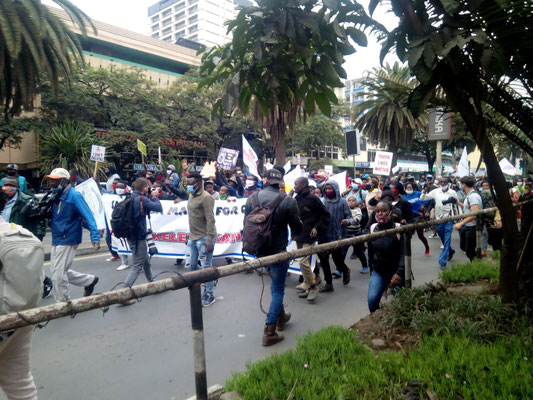 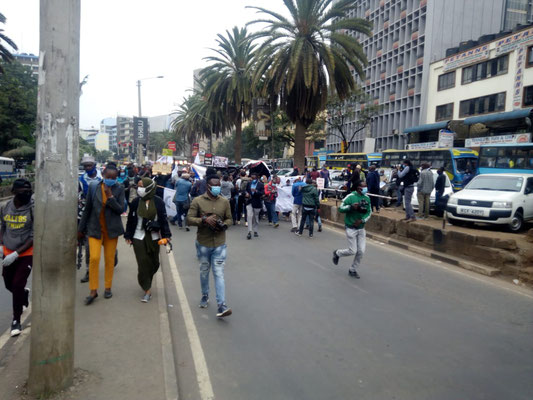