Occupied Palestine: Rally against Trump’s “Steal of the Century”

Report (with Pictures and Video) from a Rally in Vienna on 3 February 2020, Austrian Section of the RCIT, www.rkob.net and www.thecommunists.net

About 100 people, mostly Palestinian and other Arab migrants, assembled in front of the U.S. embassy in Vienna (Austria). They denounced the so-called “Peace” Plan of the Trump Administration which in reality is not the “Deal of the Century” but rather the “Steal of the Century”.

See pictures of the rally and a video clip of Michael Pröbsting’s speech here: https://www.thecommunists.net/rcit/occupied-palestine-rally-against-trump-s-steal-of-the-century-3-2-2020/

An article of our comrades in Occupied Palestine on Trump’s provocative “Peace” Plan can be read here: https://www.thecommunists.net/worldwide/africa-and-middle-east/israel-occupied-palestine-trump-s-peace-plan/ 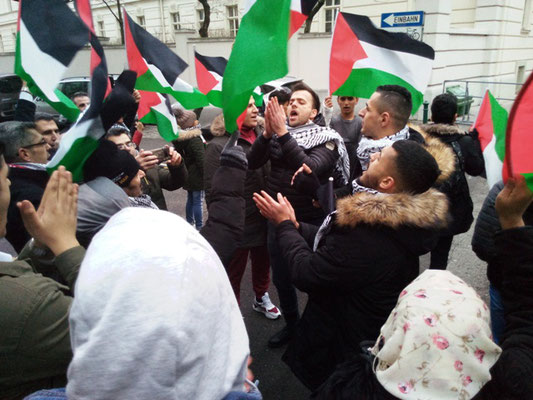 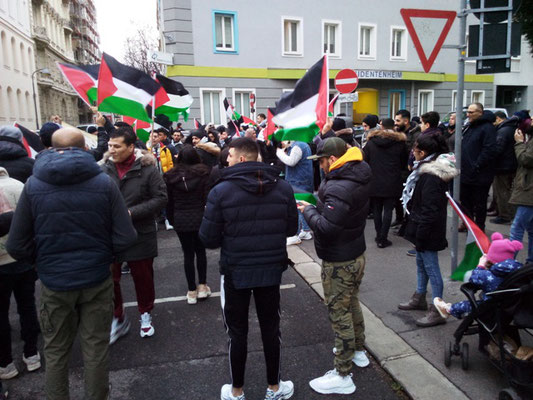 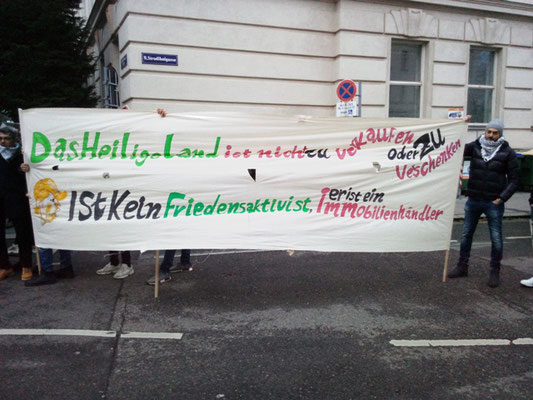 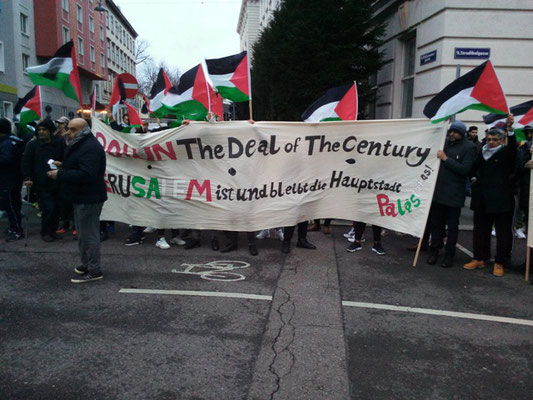