The RCIT is glad to announce that the South Korean Marxists of the Workers' Revolutionary Party (Preparatory Group) have published a new booklet. The thick booklet (see pictures below) is currently sold at meetings and events of the labor movement. It has 162 pages and contains two major documents. (We will publish the booklet as a PDF at a later point on this website.)

The first part is an extensive programmatic document of the WRP(PG) titled "South Korean Imperialism and the Task of Socialist Labor Movement". It elaborates a critical analysis of the state of the workers movement and the political trends which dominate the labor mass organizations.

The second document is a Korean translation of the pamphlet “South Korea as an Imperialist Power. On the nature of South Korean monopoly capital and the ensuing programmatic tasks of the workers vanguard”. This document has been written by Michael Pröbsting, the RCIT’s International Secretary. The original English-language version can be read and downloaded as a PDF here: https://www.thecommunists.net/theory/study-on-south-korea-as-an-imperialist-power/.

In addition, the comrades have also translated and printed the Korean version of the RCIT’s book "Anti-Imperialism in the Age of Great Power Rivalry”. (We will report more on this soon.) 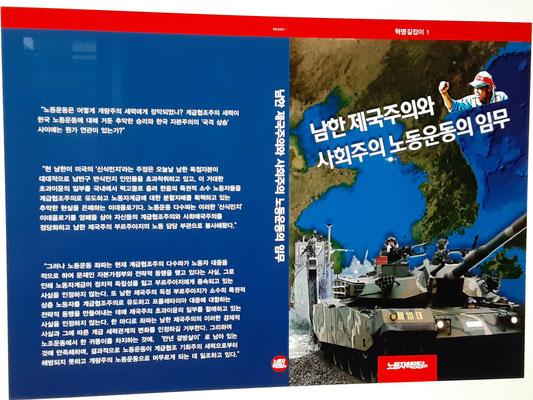 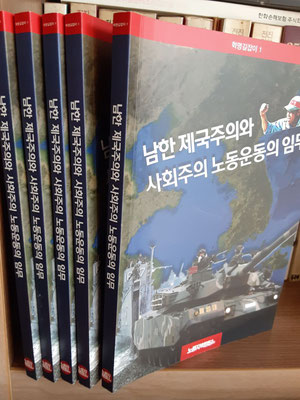