India: Rally in Support of the Liberation Struggle of the Kashmiri People

Report (with Pictures and Videos) from a Rally in Vienna on 26 October 2019, Austrian Section of the RCIT, www.rkob.net and www.thecommunists.net

About 100 migrants from Pakistan and Kashmir held another rally in the center of Vienna (Austria) to demonstrate their support for the liberation struggle of the people in Kashmir. The rally was organized, again, by the Pakistani Community Forum in Austria – a federation of numerous migrant NGO’s. It was attended, among others, by several ministers from the Pakistani province Azad Kashmir who are currently visiting Austria.

The rally was addressed by several representatives of the migrant community as well as by some ministers. Our comrade Michael Pröbsting, International Secretary of the RCIT was asked to give two speeches (one in German, the other in English). He stated our support for the Kashmiri people who are suffering from brutal repression by the Indian army. He also called for an international solidarity movement with the liberation struggle of the Kashmiri people.

Our articles, pamphlets and statement on Kashmir are collected at a special sub-page on he RCIT’s website: https://www.thecommunists.net/worldwide/asia/collection-of-articles-on-the-liberation-struggle-in-kashmir/ 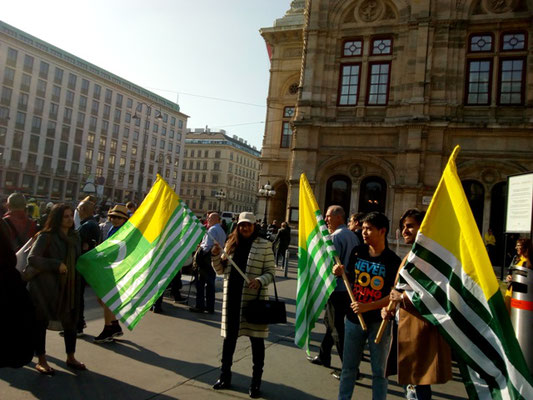 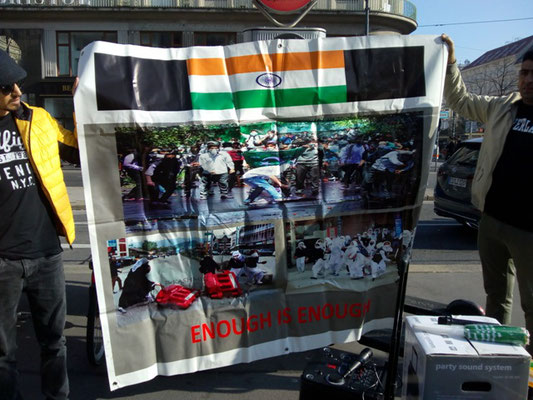 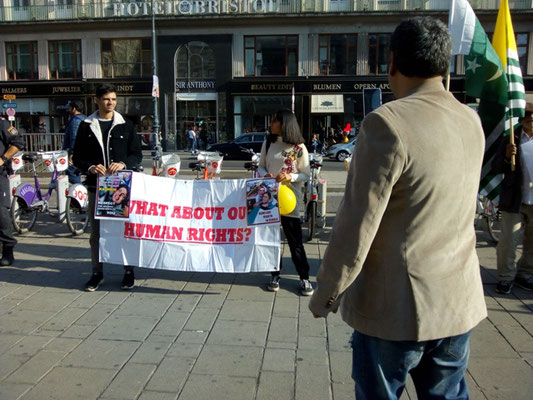 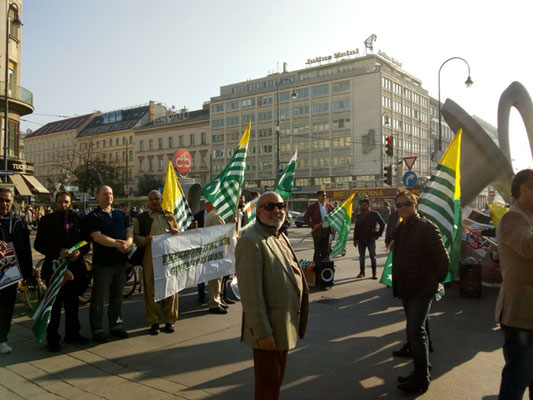 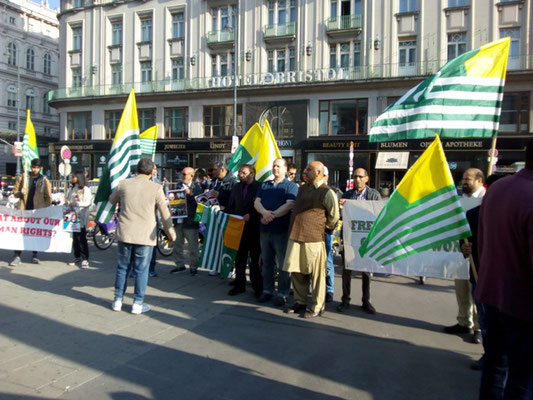 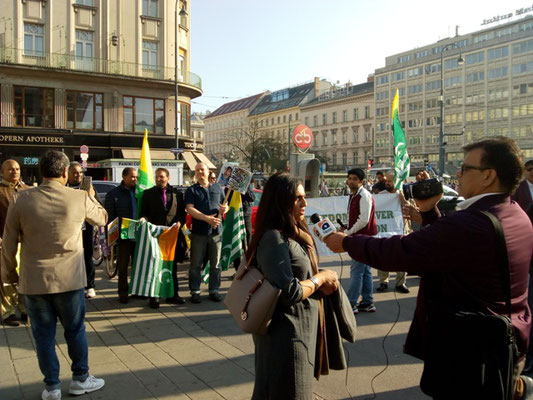 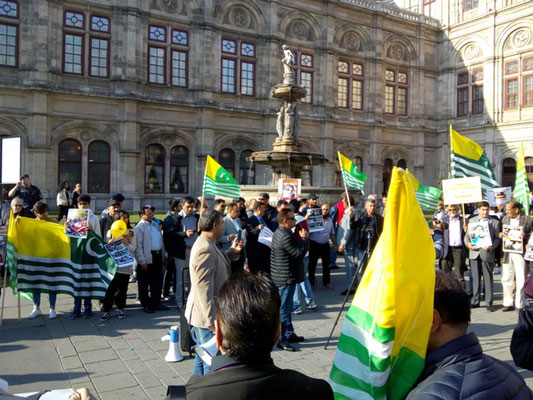 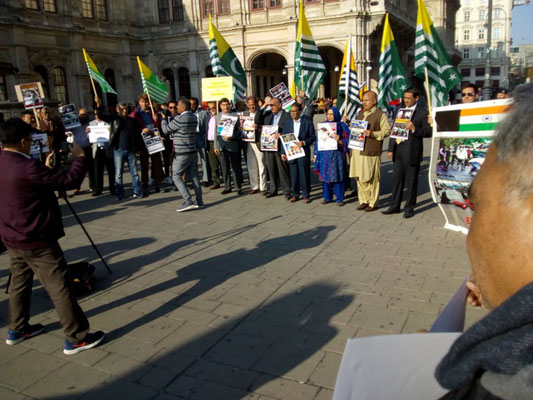 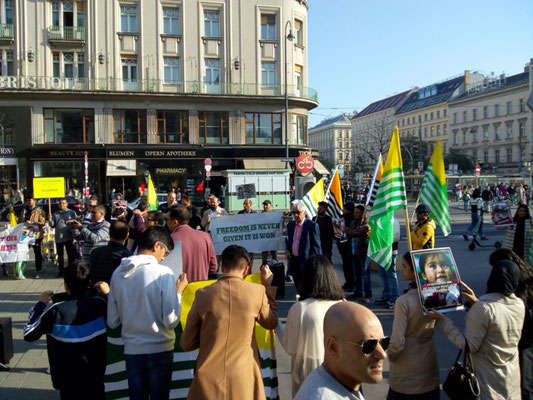 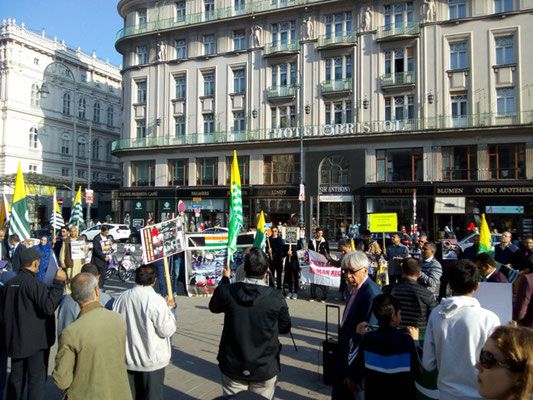 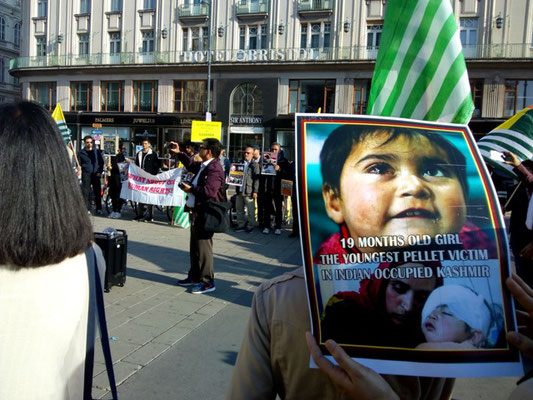 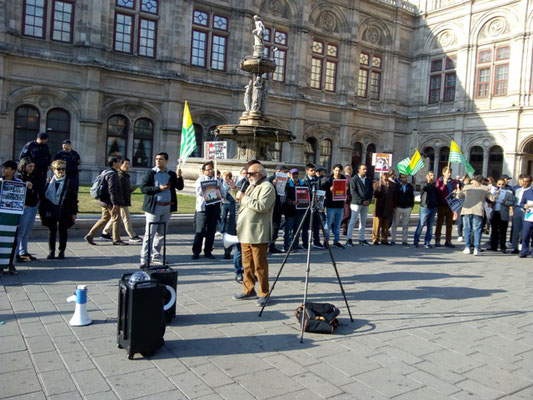 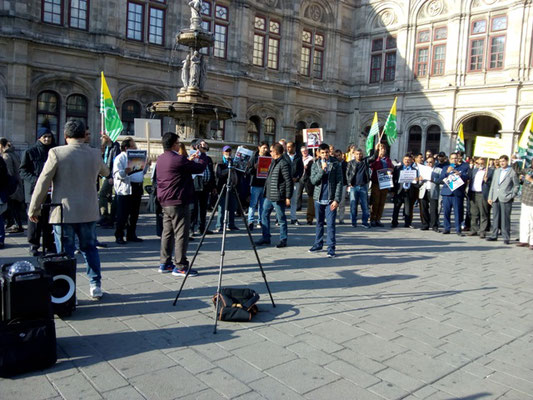 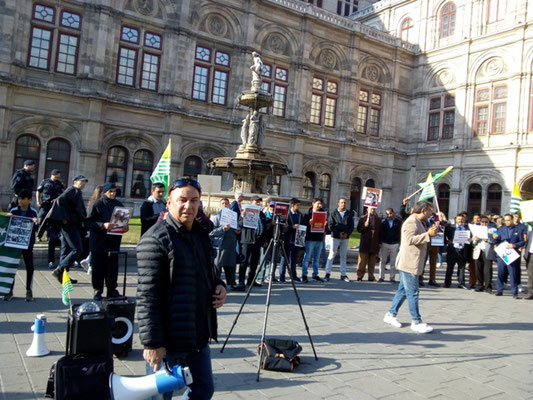 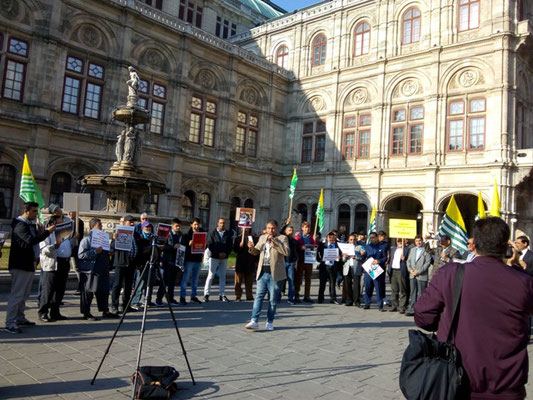 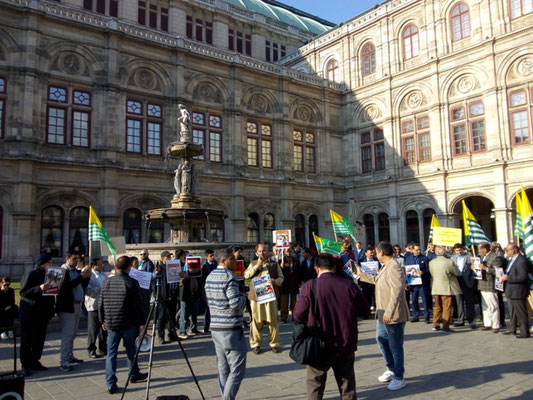 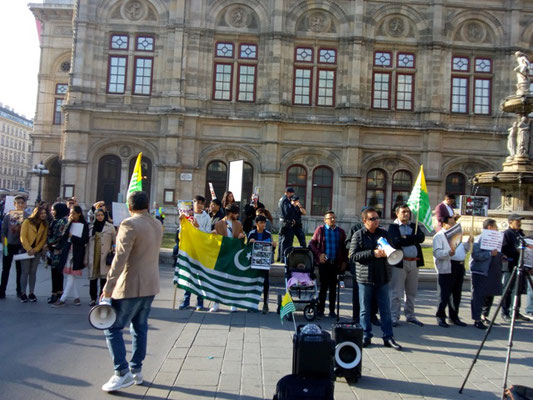 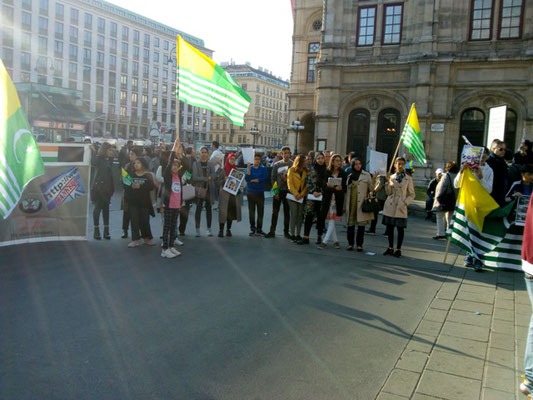 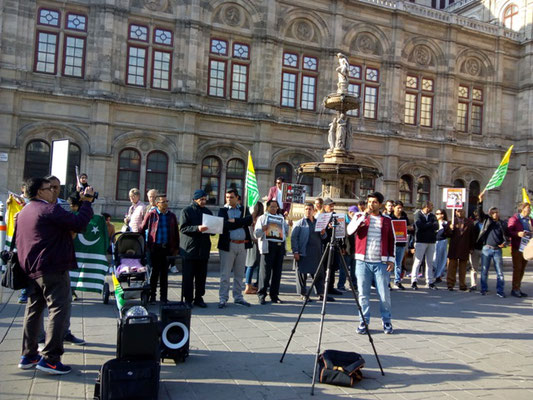 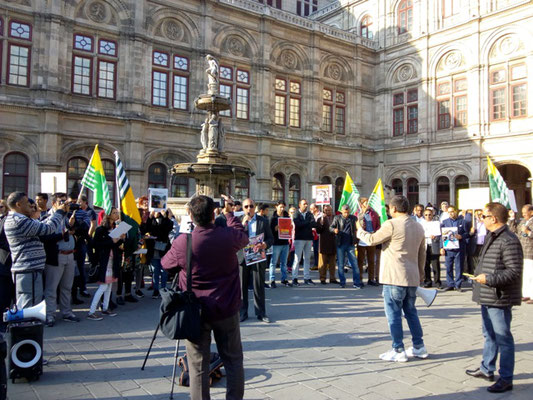 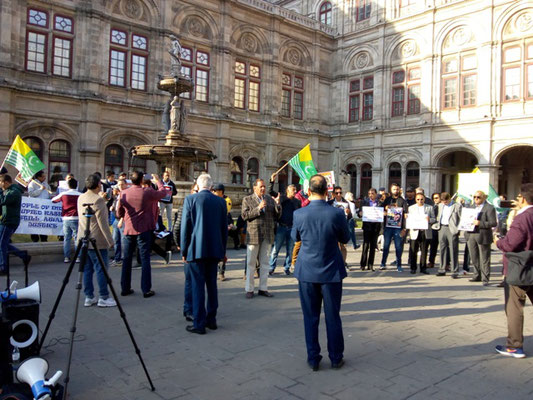 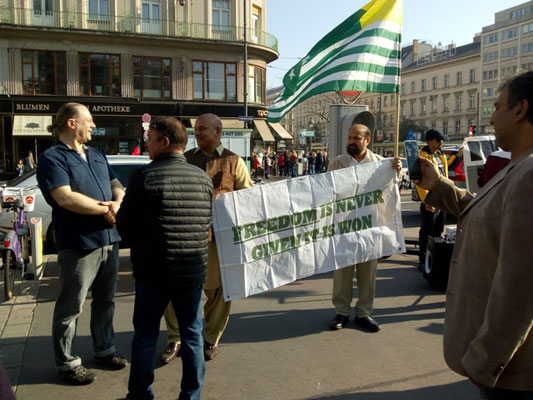