Rally in Solidarity with the Popular Uprising in Iraq

Report (with Pictures and Videos) from the Austrian Section of the Revolutionary Communist International Tendency (RCIT), 27.07.2018, www.rkob.net

Yesterday, dozens of Iraqi migrants staged a rally in the centre of Vienna. They expressed their solidarity with the mass uprising in Iraq against poverty, unemployment and corruption. (See pictures below)

The Austrian section of the RCIT was invited to participate in the rally. Comrade Michael Pröbsting, the International Secretary of the RCIT, addressed the rally with two speeches. His German-language speeches were summarized in Arab language. (See videos below)

A comrade from the Russian MGKP, who visited the section during these days in order to discuss about advancing the relations with the RCIT, also addressed the rally. (See video below)

Our internationalist message of solidarity was strongly welcomed by the Iraqi brothers and sisters and many of them bought copies of the second issue of THAWRA, the Arab language bulletin of the RCIT (See https://www.thecommunists.net/home/%D8%A7%D9%84%D8%B9%D8%B1%D8%A8%D9%8A%D8%A9/thawra-2/)

The Austrian section of the RCIT will continue its long-standing collaboration with the Iraqi brothers and sisters. Long live the international solidarity with the liberation struggle of the Iraqi workers and oppressed!

We refer readers also to a statement which the RCIT has published recently in solidarity with the popular uprising in Iraq: 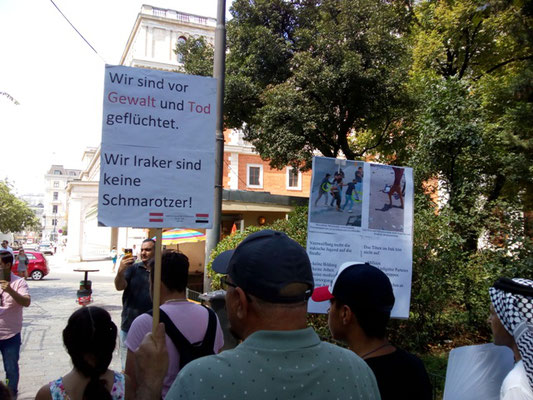 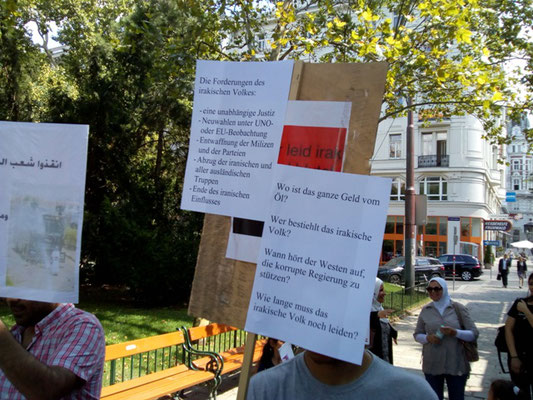 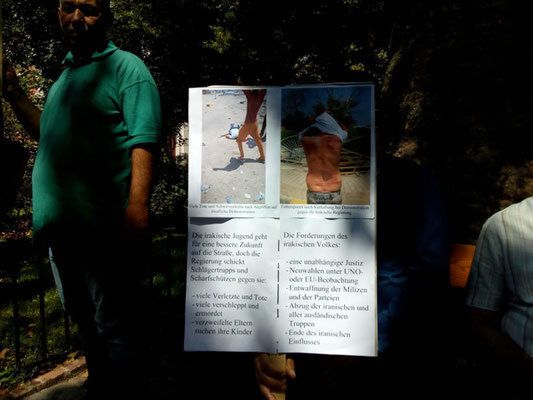 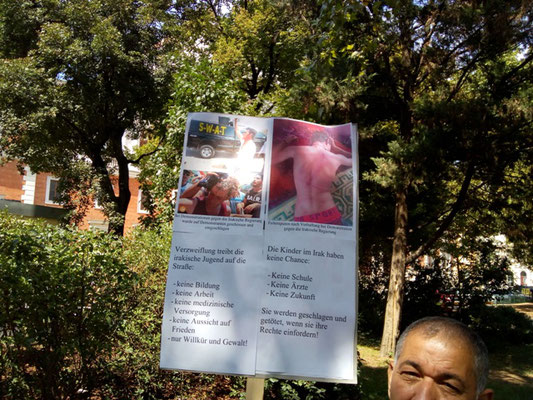 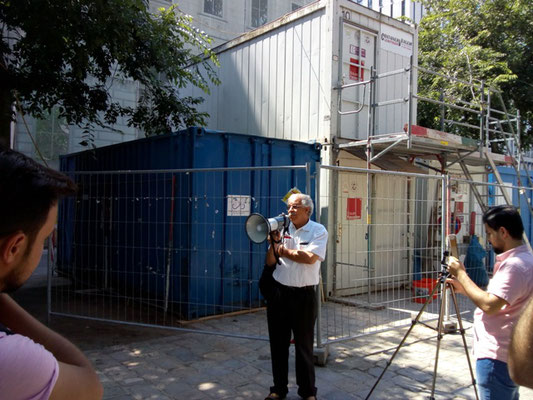 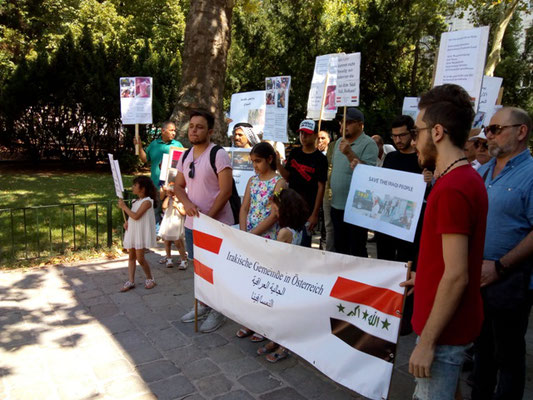 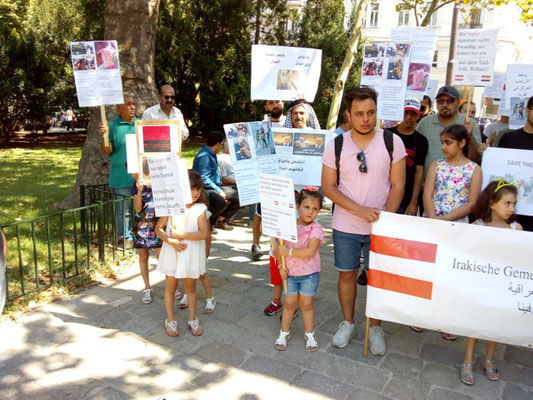 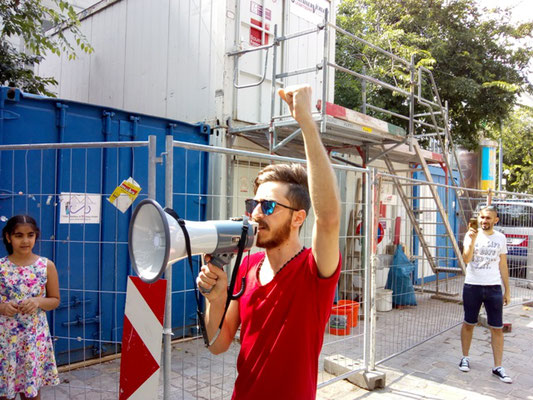 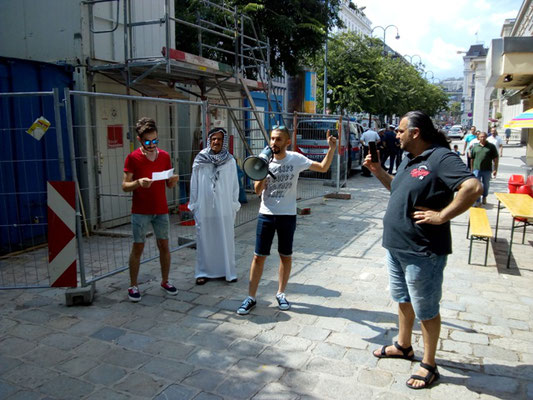 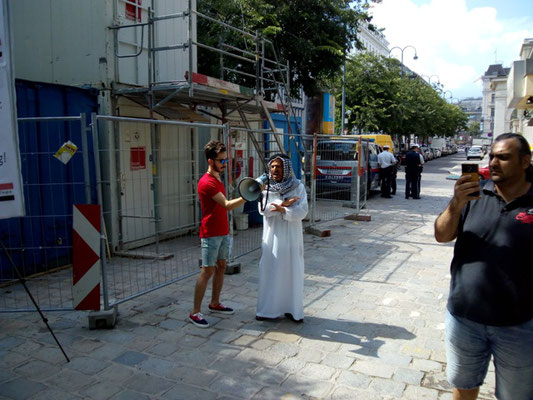