Report (with Pictures) by Almedina Gunić, International Women's Secretary of the RCIT, 06.01.2017, www.thecommunists.net

The Revolutionary Communist International Tendency (RCIT) held its Second World Congress in two parts at the end of the year 2017. The first part took place in Lusaka (Zambia) and was hosted by the RCIT Section in Zambia together with the comrades of the Economic Liberation Association (ELA). (Read a more detailed report about the congress in Lusaka here: https://www.thecommunists.net/rcit/rcit-congress-africa-report/)

The second part was hosted by the comrades of the Mexican section of the RCIT, Agrupación de Lucha Socialista (ALS), and took place in Mexico City from the 20th until the 30th December. After an intense campaign of solidarity work with victims of the earthquakes, the delegates were interested to listen to reports from activists of the Solidarity Brigade Naucalpan.

In addition spokespersons of self-defense units, the Policía Ciudadana y Popular de Guerrero (PCP), were invited to discuss the political situation in Mexico, the specific oppression of the indigenous people, the concrete achievements of the PCP and the importance of an international organization. All participants were highly interested in discussions with the comrades of the PCP who gave a vivid insight to their work. The importance of self-defense is not only a theoretical question but rather a crucial part of revolutionary practice.

This became once more obvious on the fourth day of congress after shocking news interrupted our procedure. Comrade Lalo, activist of the befriended organization Colectivo Acción y Resistencia (CAR), was murdered in the evening before. As it was said at the funeral: We lost one of us, one of the fighters against the capitalist system! We will never forget our comrade; we will never give up the struggle for liberation! (Read the announcement of the congress on the murder of comrade Lalo here: https://www.thecommunists.net/home/espa%C3%B1ol/lalo-presente/)

The RCIT is not only a cadre organization, it is a pre-party organization with vivid links into the masses of the workers and oppressed. This became once more obvious at the congress in Mexico (as well as the congress in Lusaka) which was not only full of important programmatic discussions and clarifications, including a number of adopted documents (see below). The RCIT congress was also a reflection of the successful exemplary mass work that the international organization and all of its sections are implementing in their day-to-day work. Furthermore it helped delegates from different continents to share experience and to deepen the political homogeneity of our tendency.

The successful Second World Congress of the RCIT was an important experience and another step forward in building a future World Party of the Socialist Revolution!

No Future without Socialism!

No Socialism without Revolution!

The documents adopted at the Second RCIT World Congress can be read here:

Imperialism, the Oppression of Women and the Struggle for Liberation, https://www.thecommunists.net/theory/imperialism-the-oppression-of-women-and-the-struggle-for-liberation/

Resolution on the Lessons 100th Anniversary of the October Revolution, https://www.thecommunists.net/theory/lessons-100th-anniversary-of-the-october-revolution/

Manifesto for the Revolutionary Liberation of Black Africa, https://www.thecommunists.net/theory/manifesto-for-the-revolutionary-liberation-of-black-africa/ 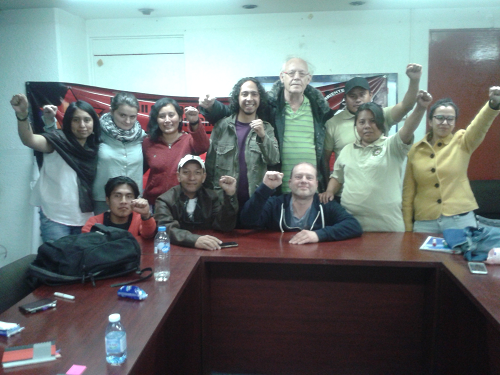 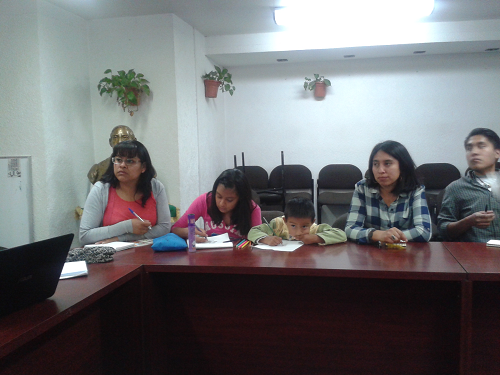 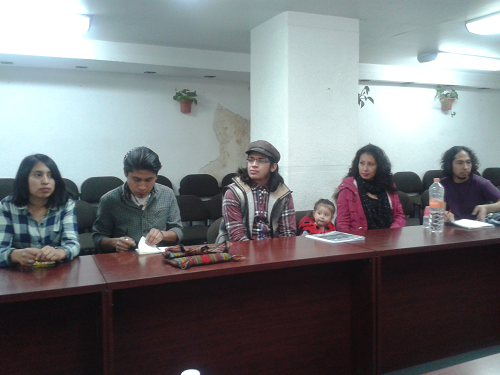 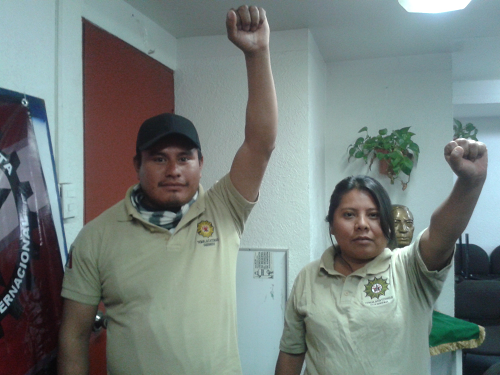 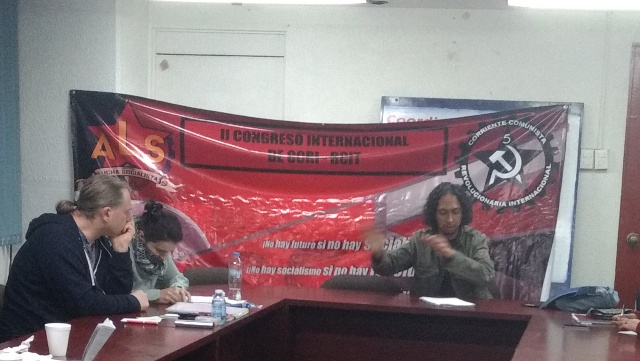 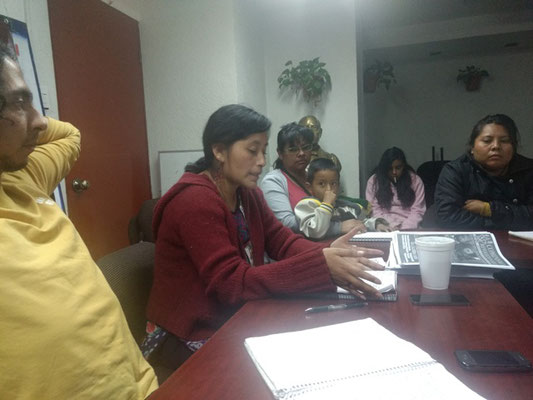 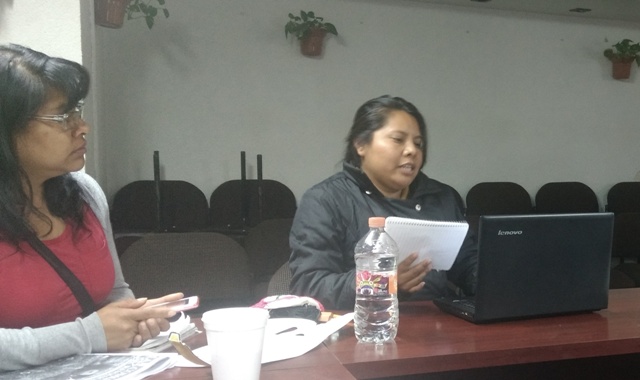 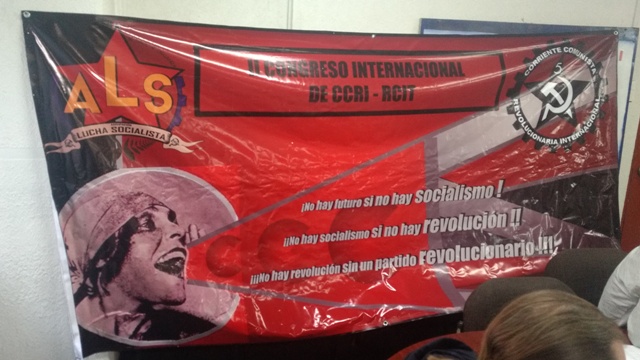 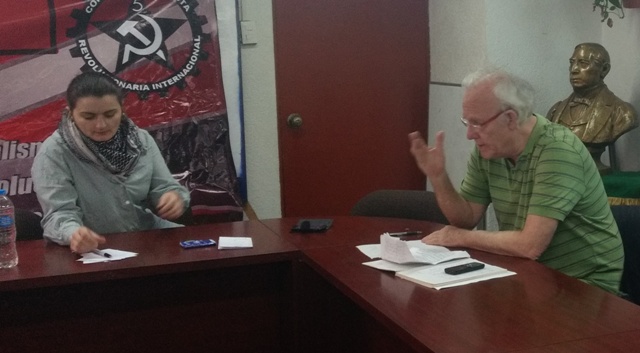 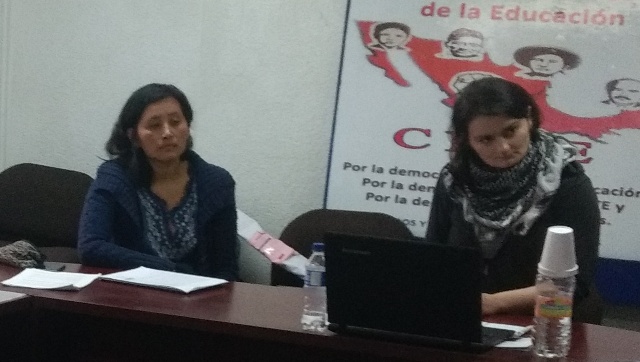 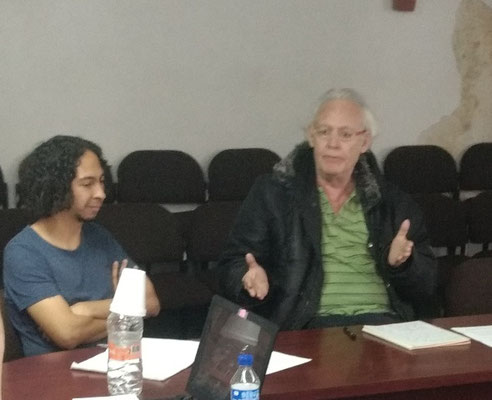 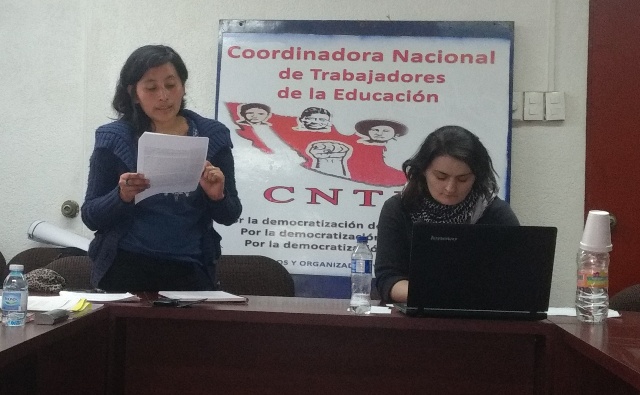 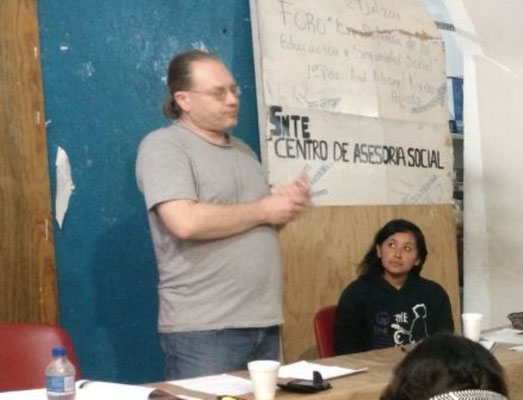 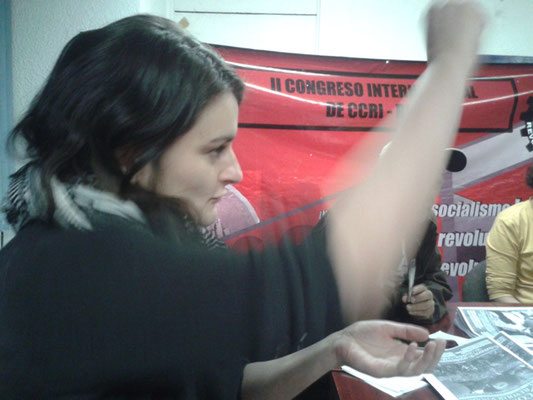