Forward in Building the Revolutionary Party in Nigeria!

The Revolutionary Socialist Vanguard (RSV) held its founding conference on 13 October in Lagos. Two dozen comrades assembled in order to discuss the programmatic platform and to discuss the next steps in building the organization.

The meeting adopted a revolutionary platform which will serve as a programmatic basis for the RSV’s intervention in the approaching class struggles. (For Socialist Revolution in Nigeria and on the African Continent! https://www.thecommunists.net/rcit/platform-of-rsv-nigerian-sympathizing-section-of-the-rcit/)

It also confirmed the affiliation of the RSV to the Revolutionary Communist International Tendency (RCIT) as its sympathizing section in Nigeria.

The conference was addressed by speeches of the comrades Sanyaolu Juwon and Obafemi Trotsky Sodunola, the General Secretary respectively the Organizing Secretary of the RSV.

The comrades of RSV are all young and represent a new generation of revolutionary fighters who have emerged in Nigeria’s class struggles of the past decade. The founding cadres of the new section recently split from the Stalinist Pacesetters Movement after a prolonged faction struggle for a revolutionary orientation. (See on this the interview with Sanyaolu Juwon, https://www.thecommunists.net/rcit/interview-with-sanyaolu-juwon-rcit-nigeria/)

The RSV has a focus in its practical work on two areas. On the one hand, its plays a leading role in the student movement “Alliance of Nigerian Students Against Neoliberal Attacks” which organizaes a series of mass protests in defence of free education. (See on this the interview with Obafemi Trotsky Sodunola, https://www.thecommunists.net/rcit/nigeria-interview-with-ansa-leader/) On the other hand, it is very active in the mass movement for a worker’s living wage. (See on this e.g. a recently published RSV statement, https://www.thecommunists.net/worldwide/africa-and-middle-east/nigeria-rsv-demands-minimum-of-66-000-living-wage/)

We are confident that we will be able to intervene in the approaching mass struggles in order to provide the workers and youth with a clear practical and theoretical perspective and to advance the formation of an authentic revolutionary party in Nigeria! 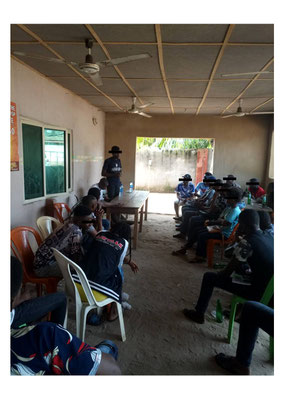 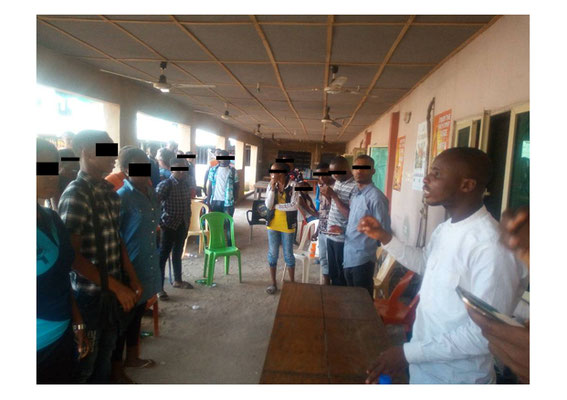