Nigeria: RALLY IN SOLIDARITY WITH THE #JusticeForUwa CAMPAIGN

A Report (with Pictures) of the Revolutionary Socialist Vanguard (Section of the RCIT in Nigeria), 3rd June, 2020, https://revolutionarysocialistvanguard.wordpress.com

The Concerned Great Ife Students is a loose platform consisting of various radical currents in Obafemi Awolowo University, Ile-Ife, which has for generations taken progressive positions on national issues even with its education centered orientation, that is, it demands mainly for increased funding of education respectively free education. This time since a 22 year old undergraduate student of Microbiology in the University of Benin (UNIBEN) by the name of Vera Uwaila Omozuwa, was raped and murdered the demonstration was made around it. This incident took place in a church where the victim was said to have been studying and this event takes place amidst several other reports of rape, gender based violence and police brutality in Nigeria, the most popular of which is the cold blood murder of Tina Ezekwe, a 16 year old female, by the Nigerian Police Force.

The following report was drafted by Yusuf Adetola one of our student comrades in Obafemi Awolowo University.

The protest against Rape and sexual violence that took place on the 2nd of June in Ile-Ife was an initiative birthed from a students coalition ‘Concerned Great Ife Students’. This initiative featured students from the nooks and crannies of Obafemi Awolowo University, while comrades of different ideological groups were at the helms of guiding the march towards productivity.

Part of what really facilitated the protest and concerns from the students body is the watery investigations peculiar to the Nigeria Police Force on issues concerning Rape, Insecurities and brutalities among other misdeeds from the force.

The protest waves was directed towards the petitioning of quarters like the Moore Police Station, The Ooni of Ife and Media outfits in Ile-Ife. The protest also established the campaign and also educated the public on the dangers of insecurities, sexual violence and brutality!

We have emphasized that, consistent with the position of the RCIT, rape, gender based violence and police brutality has been increased by the lock downs and curfew imposed throughout Nigeria. This is clearly due to the worsening of the adverse living conditions by the devastating economic recession, the effects of which has been further aggravated by the lock downs. This can clearly be seen in the collapse of internal security which plays out through police brutality on the hand and alarming increase in crime rates on the other.

However, there has also flowed a spirit of rising resistance amidst the mass and quite frankly most of this cases have seen widespread reportage in the news media but none of this have yet evolved into defined demonstrations as this. This protest and the one that took place in the city of Benin, Edo state where the victim was killed were spawned by the pro-Black uprising in the US as there have been spontaneous rallies in Lagos in solidarity with the Justice For George Floyd protests in US. The wave of protests is bound to continue in the coming days as other groups are now calling for demonstrations against police brutality and gender based violence.

We call for expansion of these demands to the systemic roots of these vices. The popular masses must oppose all economic attacks such as austerity schemes, wage cuts, mass retrenchments. We call for massive mobilization of aid to the poor, unemployed, homeless and proper funding of the education sector. Expansion of the health sector with general free mass testing for COVID-19. All of this must be funded with taxes from the rich. We call for a unification of all progressive groups for a fusion of the struggle into an anti-government uprising as a step towards a general strike! We say that all uprisings at this time are one struggle against the global capitalist onslaught thus links must be formed between the popular masses from the US to Iraq; from Lebanon to Hong-Kong and from Nigeria to London for a unitary campaign to defeat capitalism and all its vices!

Onward in the fight for socialism! 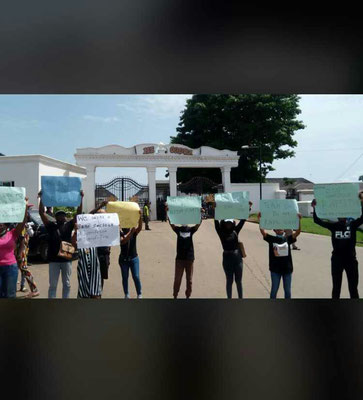 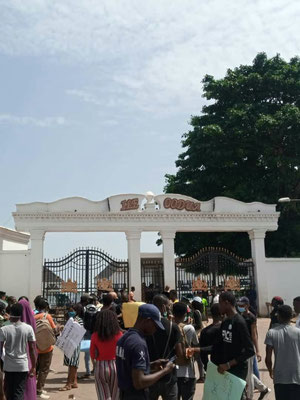 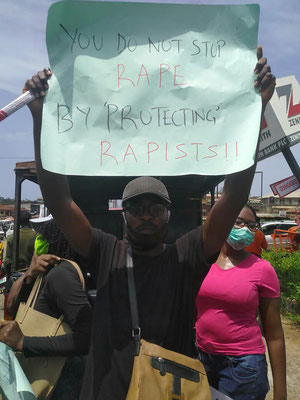 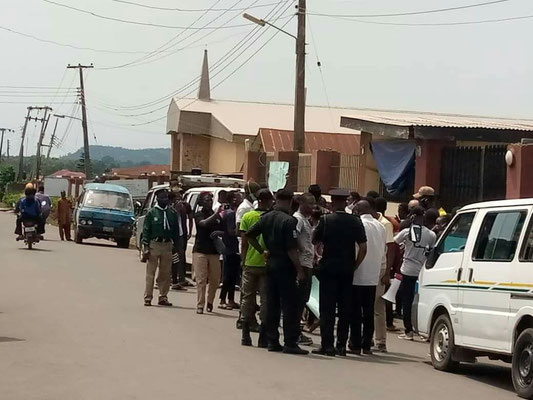 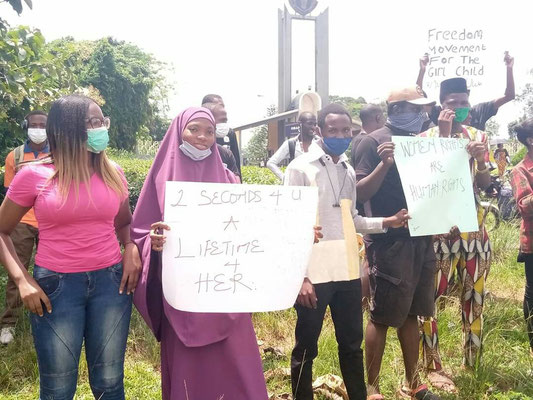 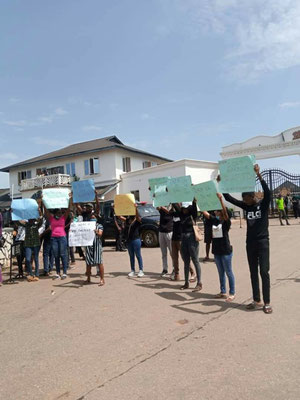