The most recent move was the eviction of students from the halls of residence on campus using decongestion as an excuse without building any new hall of residence for students to domicile on the campus; instead students are forced to secure private hostels, owned by top university officials, off the campus which has exposed these students to kidnappings, rape, burglary, incessant robbery and even the death of one student last year.

1. Independent students' unionism; a general election for students so as to form well structured and organized students union which transcends to the democratization of the running of the university with students representative on every council, panel and committee of the school including the senate.

3. Part of this allocation must be used to build new halls for students to live while renovating the old ones; the revamping of all laboratories and library in the school with the construction of a new campus based health centers.

4. The payment of all outstanding salaries and allowances of all teaching and non-teaching staff of the university, etc.

The last press conference of the 16th of April, 2019 saw most of these demands and more reported as a letter was also dispatched to the AIG of police in the area concerning the threats students are exposed to. The RSV OAU will not cease to organize students under radical platforms to challenge and reject all policies of commercialization of education and to stage students strike which demand for government funded, free and quality education. 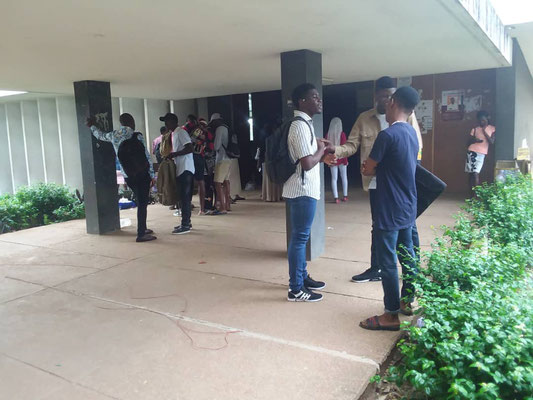 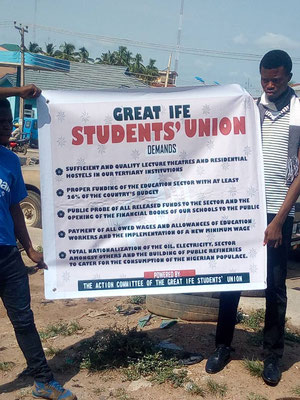 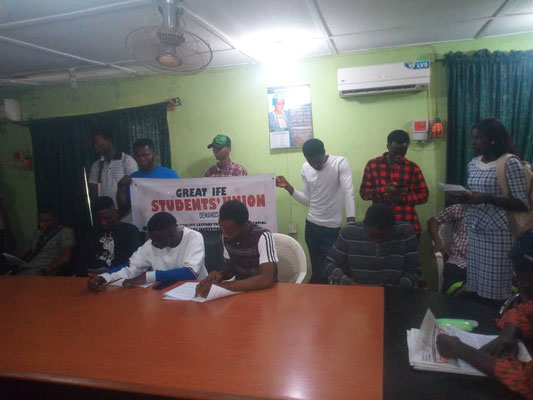 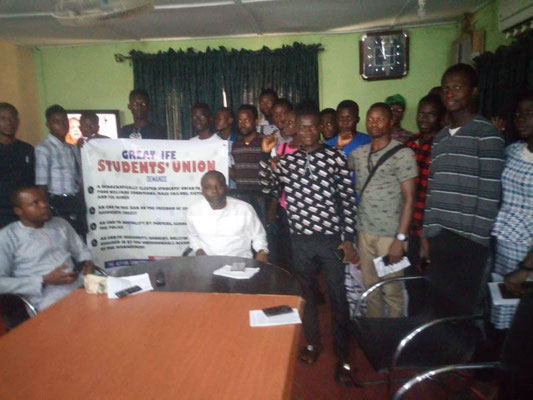 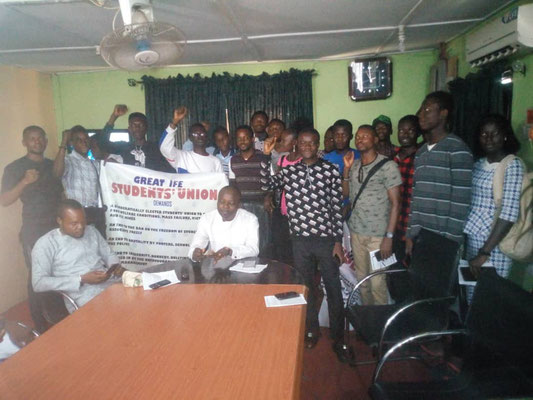