Syria: Rally in Solidarity with Idlib

Report (with Pictures and Video) from a Rally in Vienna on 10 May 2019, Austrian Section of the RCIT, www.rkob.net and www.thecommunists.net

About 70 Syrian migrants and some Chechen solidarity activists assembled at the front of the UN headquarter in Vienna (Austria) for a spontaneous rally. The demonstrators reacted to the bloody assault of Assad’s army against Idlib – the last citadel of the Syrian Revolution. This attack is supported by the never-ending bombardment of the Russian Air Force which has already killed many civilians.

The only speaker at the rally was our comrade Michael Pröbsting, International Secretary of the RCIT. He emphasized the necessity to stand with the Syrian people in this difficult hour and to continue the support for the Syrian Revolution. 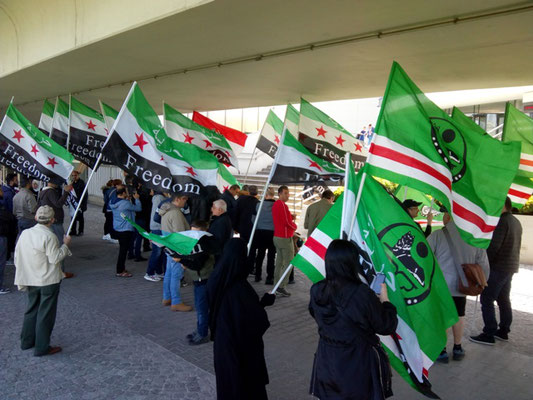 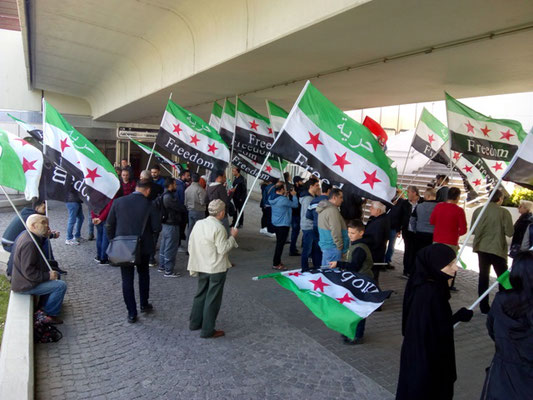 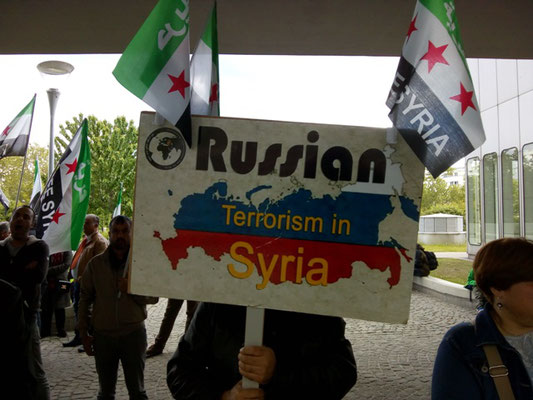 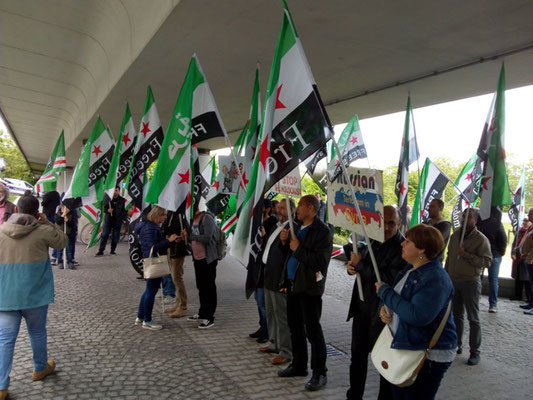 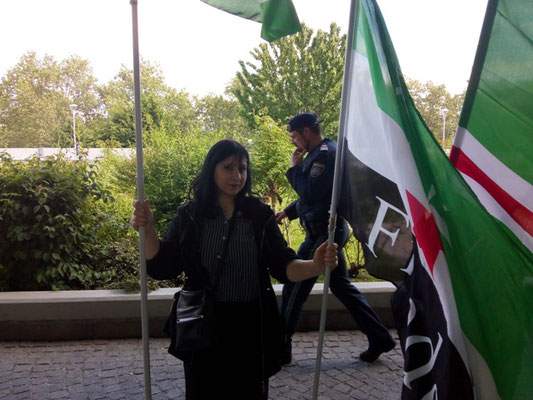 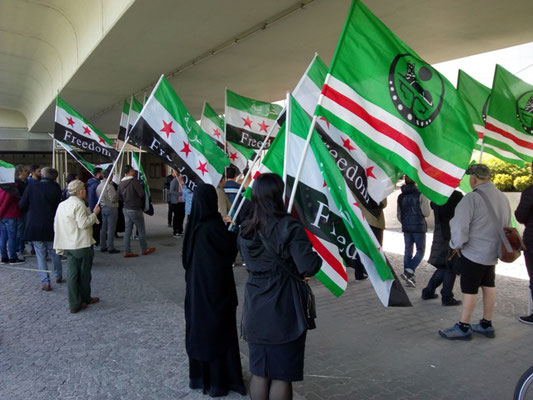