Report (with Pictures) by a Correspondent in Kenya, Revolutionary Socialist League (Sympathizing Section of the RCIT), 31th July 2020, www.thecommunists.net

On the 31st of July, 2020, progressive and Revolutionary women and men from across various neighbourhoods in Nairobi gathered at the Olympic Primary School in Kibera, Nairobi, to commemorate the annual Pan African Women's Day. This year's commemoration marked 58 years since the event was first incepted by the Pan African Movement.

The theme for this year's event was Building Pan African Unity for Power, Radical Change and Ecological Justice. The event lasted from 11am to 4:30 pm East Africa Time.

Message of solidarity by Almedina Gunić, International Women’s Secretary of the RCIT 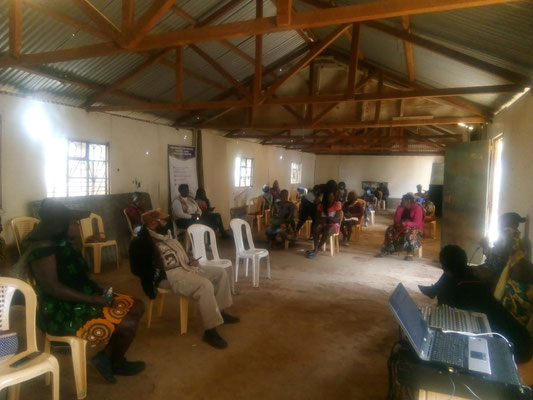 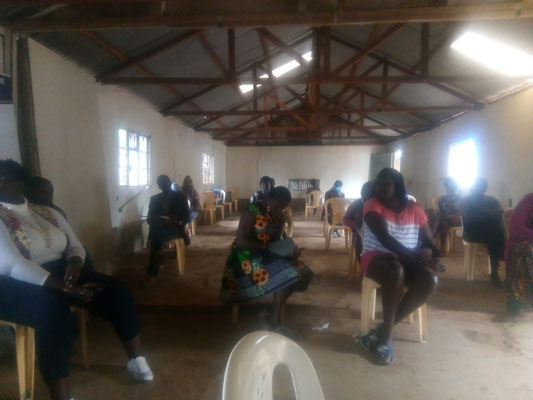