Syria: Rally in Solidarity with the Syrian People in Idlib

Report (with Pictures and Video) from a Rally in Vienna on 4 January 2020, Austrian Section of the RCIT, www.rkob.net and www.thecommunists.net

About 100 Syrian migrants held a rally in front of the Russian Embassy in Vienna (Austria) to demonstrate their solidarity with the Syrian people in Idlib. This is a particularly burning issue since the butchers Assad and Putin resumed their military offensive against the last liberated territory in the Northwest of Syria. Nearly ¼ of a million people had to flee in recent weeks.

The rally was addressed by Michael Pröbsting, International Secretary of the RCIT. Our comrade denounced Russian imperialism and stressed the importance of continuing the support for the liberation struggle of the Syrian people.

Our latest statement on the Syrian Revolution can be read here: https://www.thecommunists.net/worldwide/africa-and-middle-east/defend-idlib-defeat-assad-and-the-russian-iranian-occupiers/ 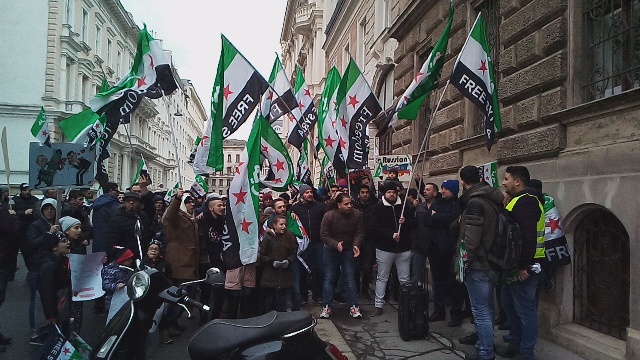 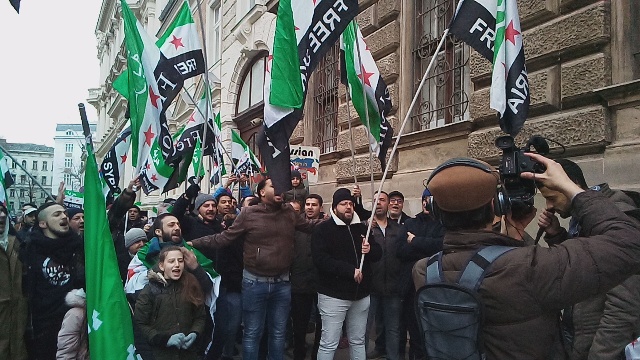 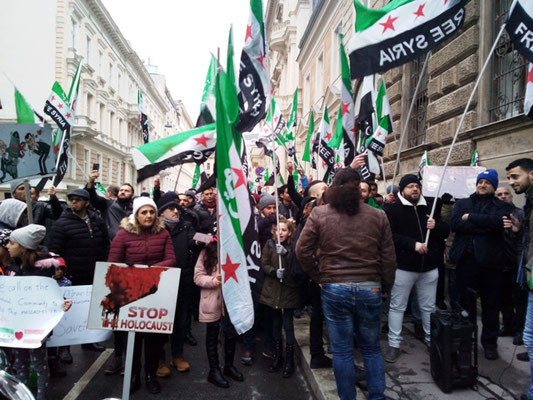 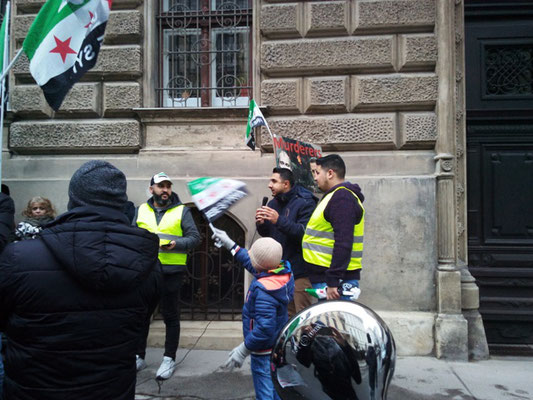 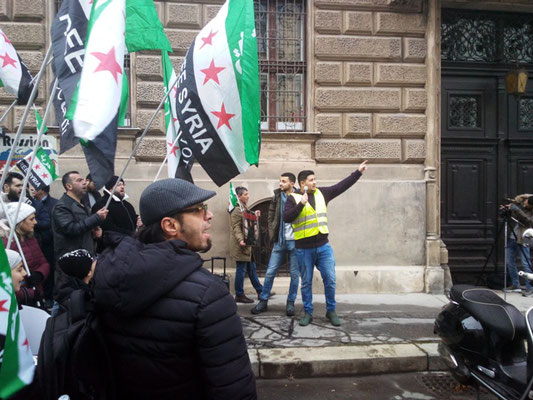 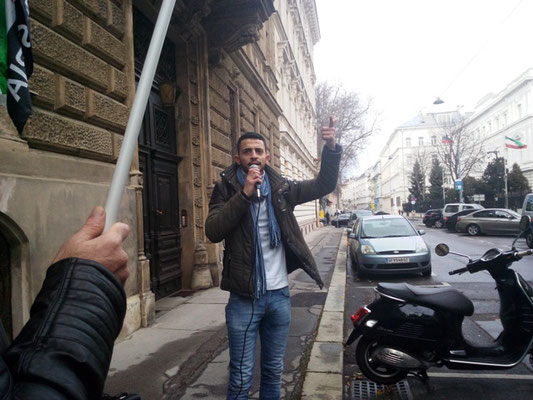 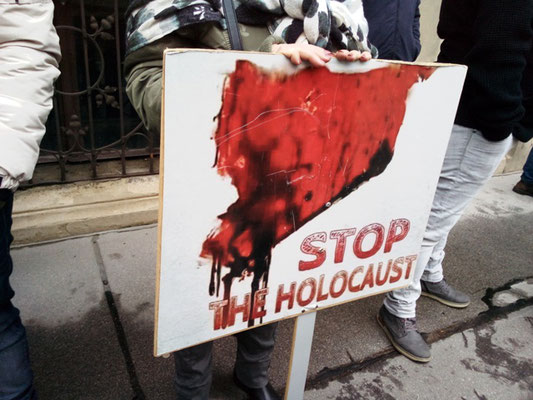 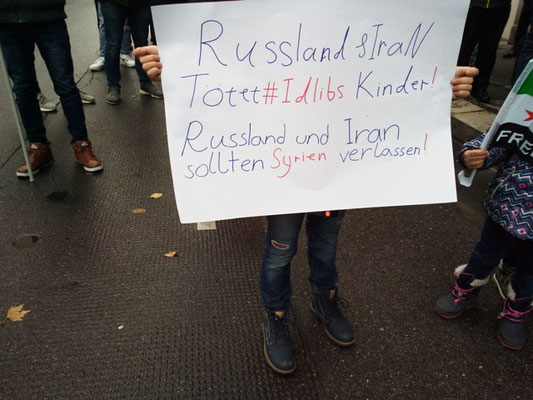