Sudan: Rally in Solidarity with the Popular Uprising against the dictatorship of Omar al-Bashir

Report (with Photos and Videos) from a Rally in Vienna on 13 January 2019, Austrian Section of the RCIT, www.rkob.net and www.thecommunists.net

Nearly 100 people, most of them from the Sudanese migrant community, assembled in the centre of Vienna to protest against the brutal dictatorship of Omar al-Bashir. The rally was also attended by a number of activists from the Syrian as well as the Egypt migrant community which have organized numerous protests against the dictatorships of the butcher Assad as well as Killer-General Sisi.

The organizers of the Sudanese community invited the Austrian section of the RCIT to attend and speak at the rally. We participated with a delegation, and our comrade Michael Pröbsting, International Secretary of the RCIT, addressed the rally. He emphasized the solidarity of the RCIT with the popular uprising in Sudan. He also condemned the support of Chinese imperialism as well as of the reactionary regimes in Egypt as well as Saudi Arabi for the dictatorship of Omar al-Bashir.

An extensive video report about the rally has been published by Aswan TV and can be viewed here: https://www.youtube.com/watch?v=5LbfqVgfrhc&feature=youtu.be 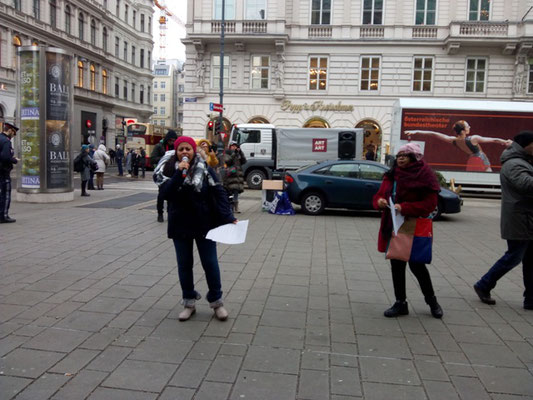 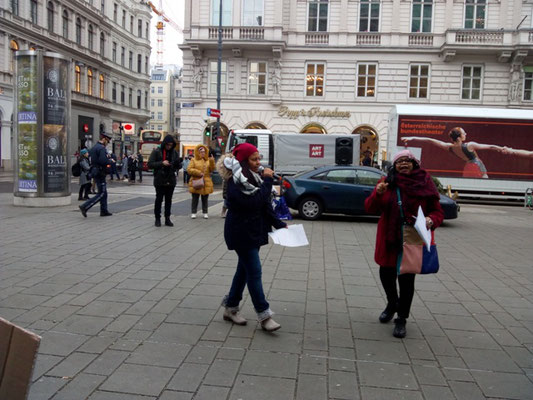 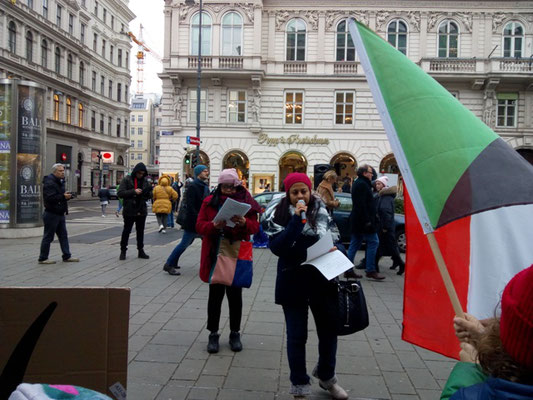 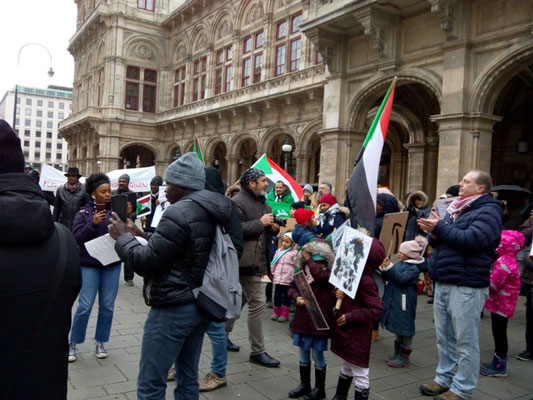 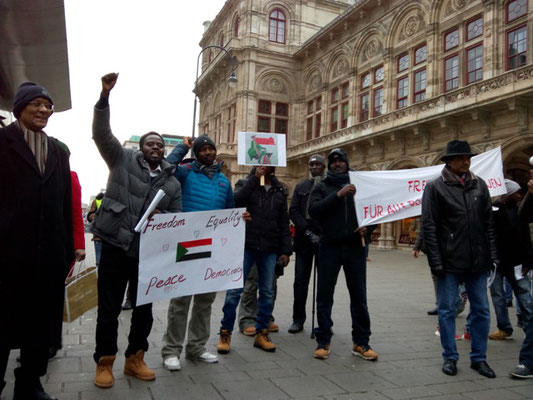 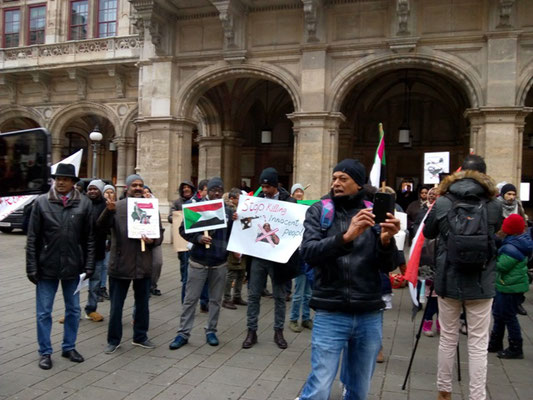 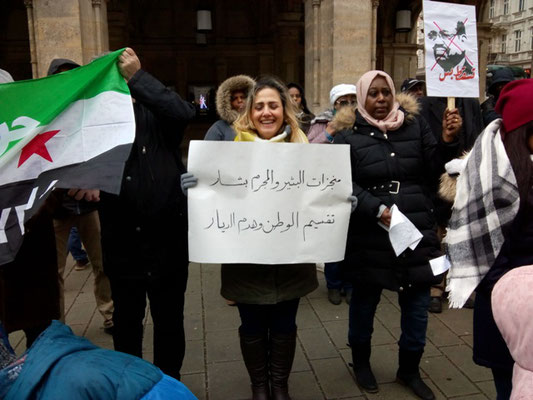 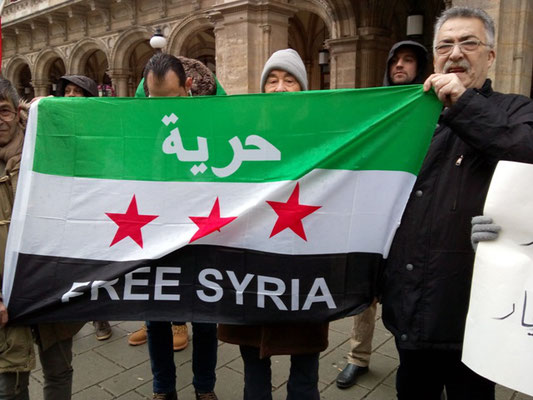 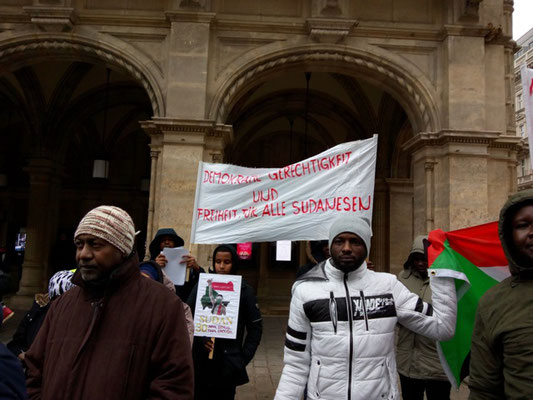 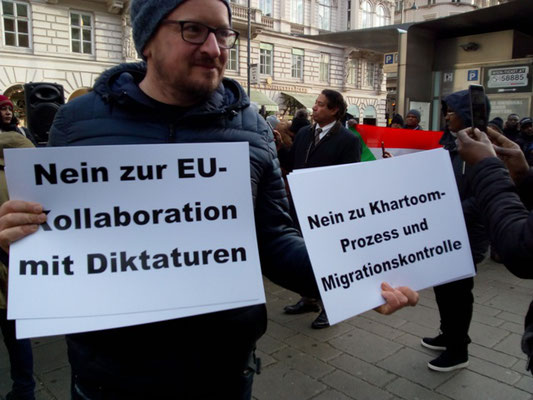 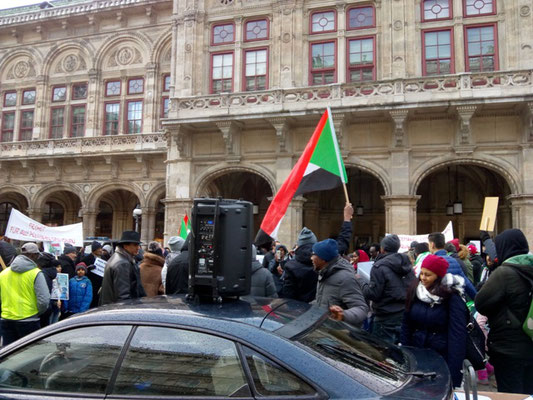 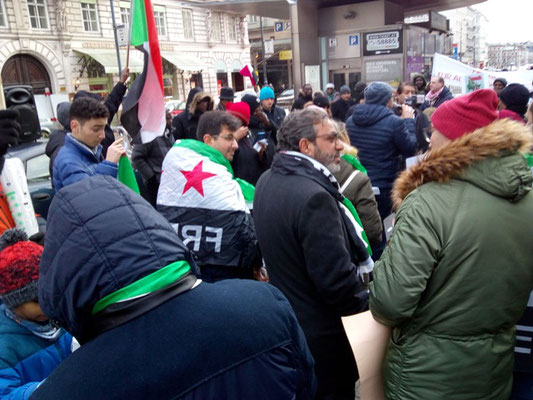 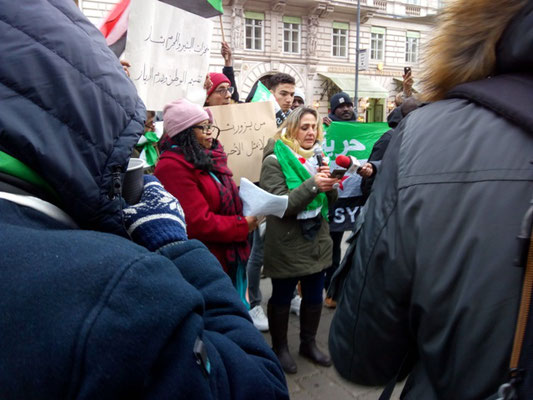