Syria: Rally in Support of the Syrian People in Idlib

Report (with Pictures and Video) from a Rally in Vienna on 16 June 2019, Austrian Section of the RCIT, www.rkob.net and www.thecommunists.net

About 400 Syrian migrants hold a rally in the center of Vienna (Austria) to express their support for the four million people in Idlib. The Syrian people are terrorized by the butchers Assad and Putin. Hundreds of civilians have been killed, more than 300,000 people have been forced to flee with nowhere to go.

The rally was addressed by a Syrian speaker as well as by Michael Pröbsting, International Secretary of the RCIT. Our comrade, whose speech was very well received, emphasized the necessity to continue the support for the Syrian Revolution and to build an international solidarity movement. 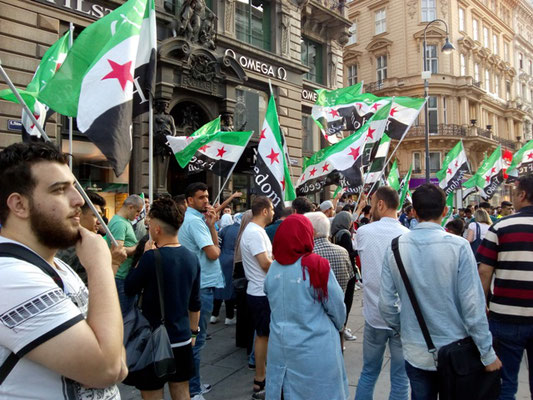 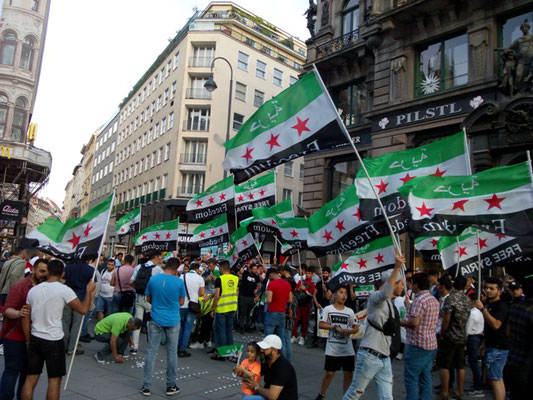 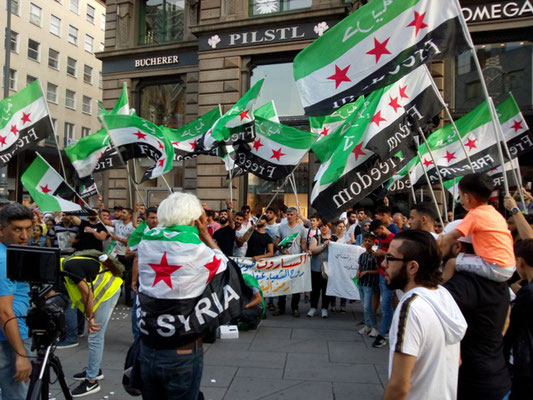 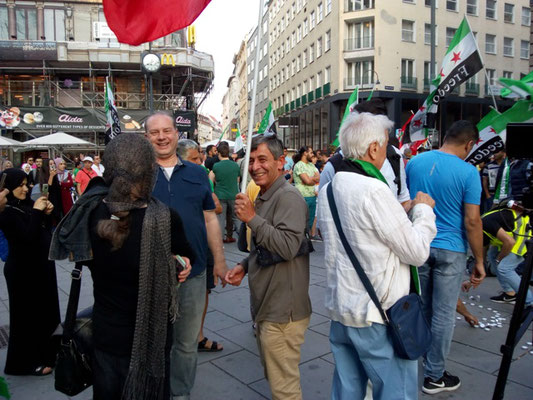 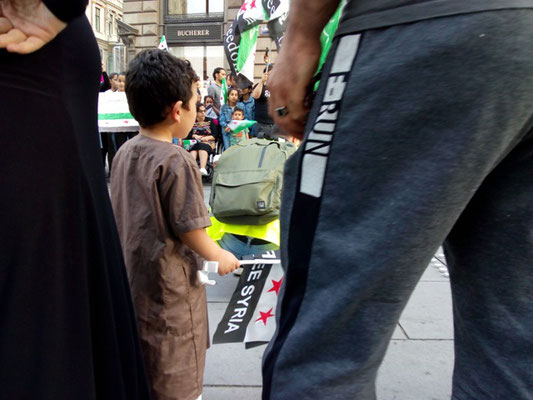 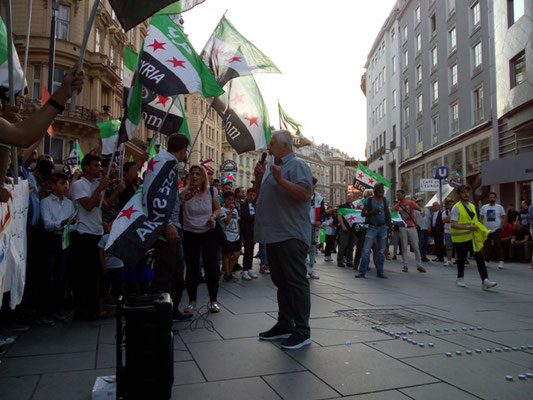 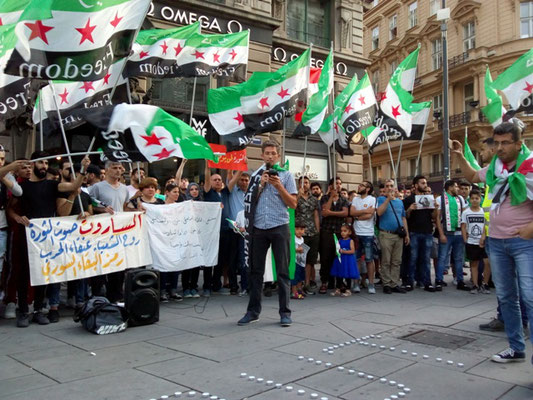 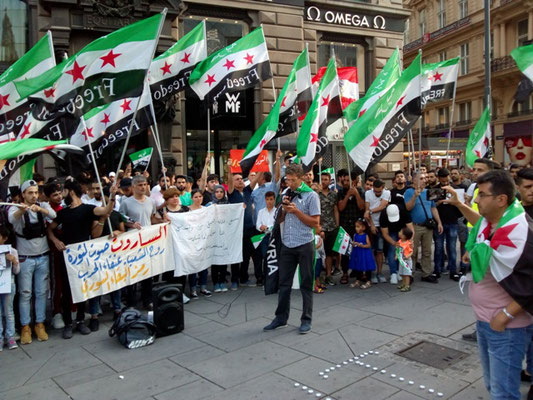 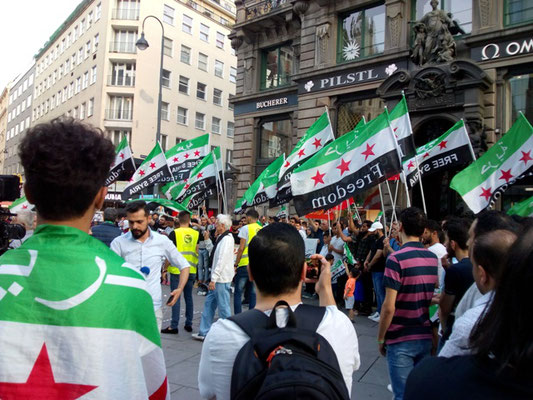 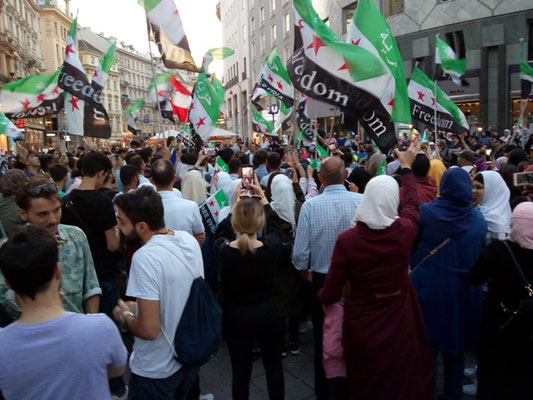