Venezuela: Rally in Sao Paolo against the Coup and Fascist Provocateurs

Activists of Corrente Comunista Revolucionária (Brazilian section of the RCIT) participated in an anti-fascist and anti-imperialist demonstration in front the Venezuelan embassy in Sao Paolo.

This rally was directed against the current coup attempt in Venezuela as well as against the threat of fascist forces to stage a rally in front of the embassy at the same time.

The driving force behind this rally was the left-wing Partido da Causa Operáia (PCO).

* Venezuela: Against the Coup and against the U.S. and EU Aggression!

* No Imperialist Sanctions against Venezuela!

* No Political Support for the Bonapartist Maduro Government! No Support for Russian and Chinese Imperialism!

* For independent workers and popular mobilizations!

We refer reader to the Statement of the Revolutionary Communist International Tendency (RCIT):

All support to the Venezuelan people against Imperialism and Right-Wing Forces!

For an Independent Workers and Popular Government! 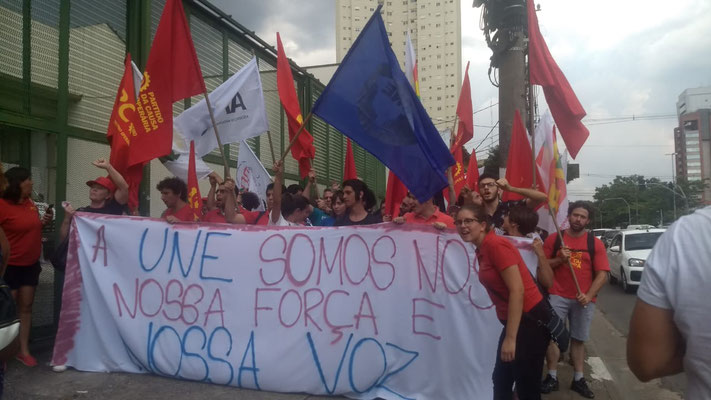 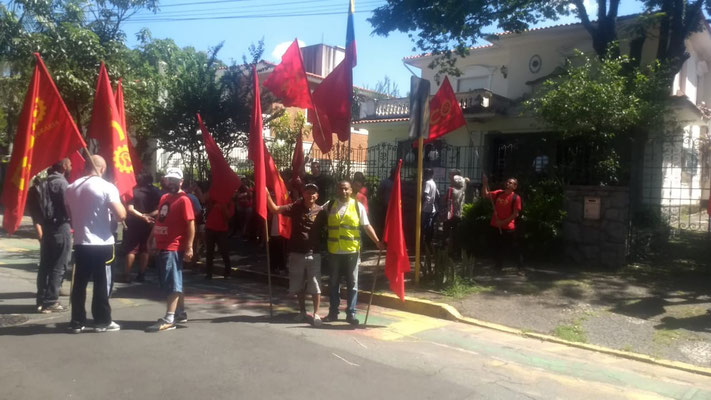 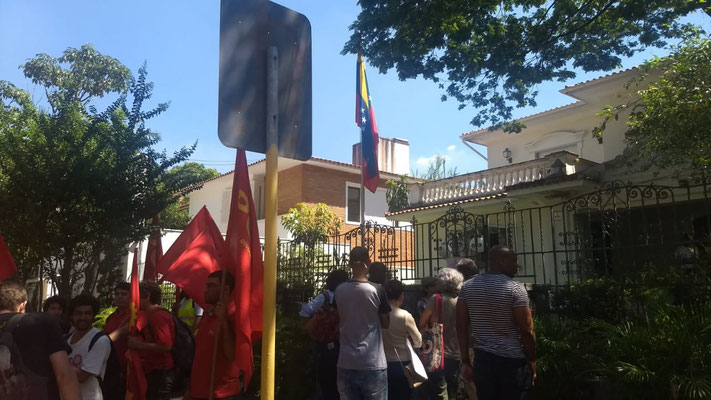 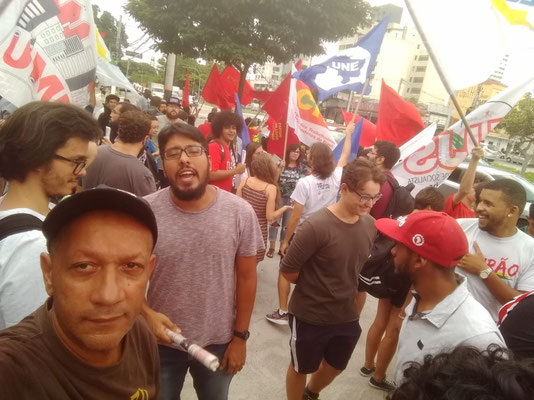 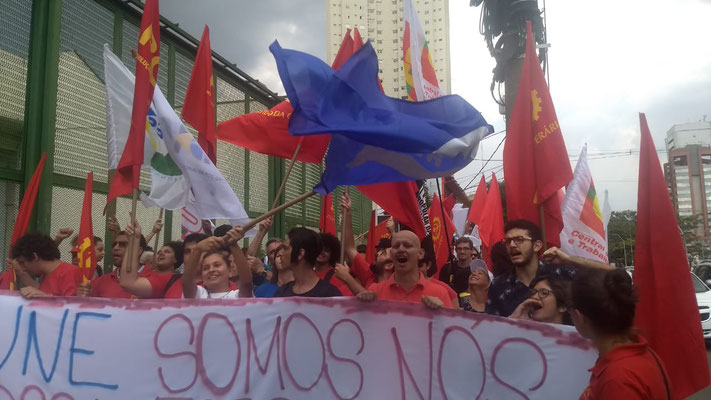 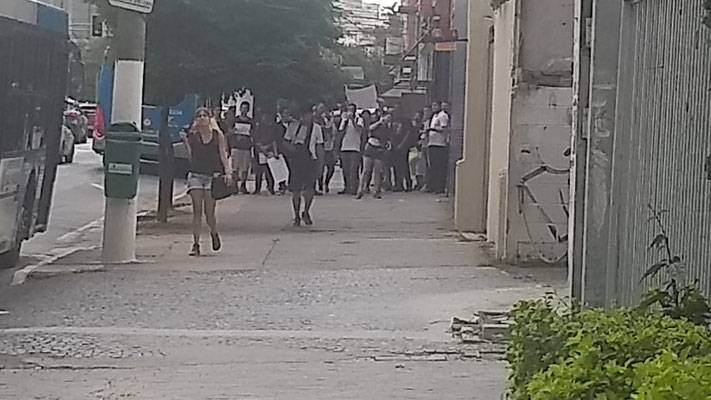 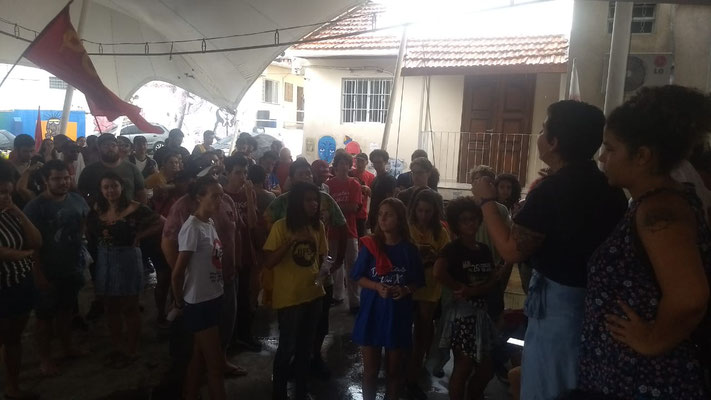